There’s your answer: the New Orleans Saints earned some raised eyebrows with the signing of free agent tight end Brandon Dillon, which came as a surprise given the number of players already under contract at the position. But now we know they’re swapping one tight end for another in waiving Kahale Warring, who was signed in late May following tryouts at rookie minicamps. Warring’s release was reported on Wednesday’s update to the daily NFL transactions wire.

Warring was competing alongside other tight ends like Juwan Johnson, J.P. Holtz (also signed this offseason), and undrafted rookie Lucas Krull for a coveted roster spot behind Taysom Hill, Nick Vannett, and Adam Trautman. The team must have decided to go in a different direction after getting a closer look at him, and now Dillon will be in the mix for training camp. It’s a tough turn for his career after injuries sapped the sky-high athleticism Warring flashed in college; I’ll admit I was a big fan of his coming out of San Diego State. The Saints had high hopes for him, too, having tried to snag Warring off of waivers last year.

It’s going to be tough to win that fourth roster no matter who is on the roster — if it even exists. The Saints have typically kept just three tight ends on the 53-man roster, occasionally stashing a fourth on their practice squad, so those players on the fringe like Dillon, Johnson, Holtz, and Krull need to do more than outshine each other. They’ve got to convince the coaching staff that carrying a fourth tight end on the active roster is worth the trouble. It’s just one more subplot to watch when the team regroups for training camp in late July. 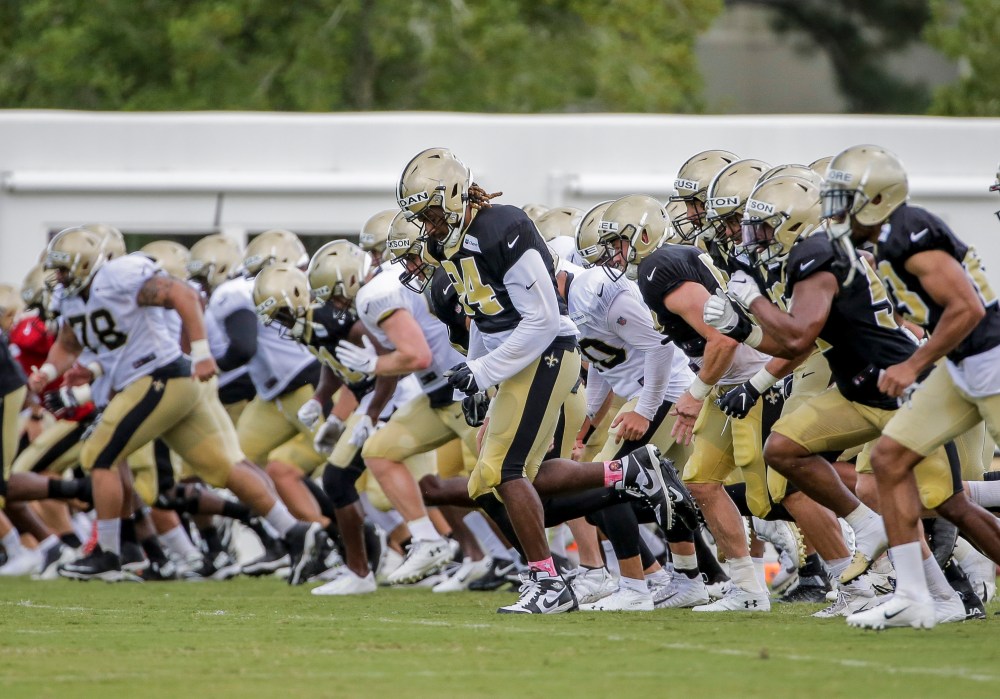