Super Bowl LV is on its way to a quickly-fading memory, and the New Orleans Saints are moving on to the most unpredictable offseason we’ve seen in years. Franchise quarterback Drew Brees is expected to announce his retirement soon. One of his backups, Jameis Winston, is reportedly “in the driver’s seat” to replace him after a training camp battle with Taysom Hill — but Winston is a 2021 free agent who must first be re-signed.

And meanwhile the 2021 quarterbacks carousel continues to spin. Matthew Stafford has already been traded (to the Los Angeles Rams), as has Jared Goff (replacing Stafford on the Detroit Lions). Passers around the league like Carson Wentz, Sam Darnold, and Teddy Bridgewater could soon follow them, and the Houston Texans-Deshaun Watson situation continues to deteriorate. That’s before free agency, which includes a list of names like Dak Prescott, Cam Newton, Jacoby Brissett, Ryan Fitzpatrick, Andy Dalton, and Mitchell Trubisky, in addition to Winston. The 2021 NFL draft feels like it’s a world away.

Of course, this all follows a whirlwind of quarterback movement in the NFC South in 2020. Let’s briefly reflect on that.

The Saints lost Bridgewater to the Carolina Panthers, who signed him after releasing Newton. Newton signed with the New England Patriots after a long delay, taking the reins from Tom Brady. Brady of course jumped ship for the Tampa Bay Buccaneers, eventually winning Super Bowl LV. And the quarterback he displaced? That was Winston, who took Bridgewater’s spot in the New Orleans home for wayward quarterbacks. The only NFC South team who didn’t shake up their quarterbacks room were the Atlanta Falcons; they finished with a worst-in-the-division record of 4-12 and could use this year’s fourth overall pick to find Matt Ryan’s successor.

Now let’s circle back to the Saints. They were already running low on draft assets before more COVID-19 protocol breaches came to light, which may result in additional discipline from the NFL. The Saints are also staring down a $79 million mountain of salary cap commitments over the league’s spending ceiling, so adding any significant free agents at the game’s most important position feels unlikely.

So expect the Saints to roll with Winston and Hill in 2021, unless a promising rookie becomes available in the draft. They don’t have many realistic options of improving that outlook. The good news is that the Saints have built a roster with so many pieces on both sides of the ball (and on special teams) that they should be in the thick of the playoff hunt again in 2021. 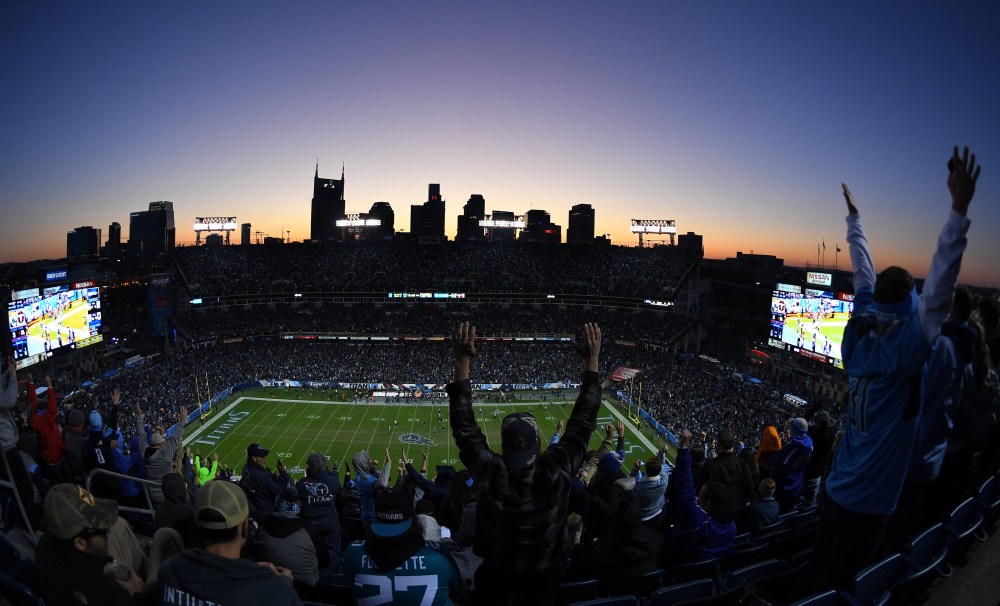