Good news, everyone! The New Orleans Saints have a kicker again. Wil Lutz practiced for the first time during Wednesday’s Aug. 4 training camp session, and he completed all six of his field goal tries from various distances.

Lutz opened camp on the non-football injury list with what Saints general manager Mickey Loomis characterized as a “soft tissue” problem, and the team elected not to sign another kicker during his absence. In the meantime, second-year punter Blake Gillikin worked as the holder on simulated field goal attempts for the special teams units.

Now he’s back after taking a week to rest up and make sure his body is right. There was some speculation that Lutz could be on the outs with New Orleans after posting his worst numbers on field goal tries as a pro (connecting on 23 of 28 tries, or 82.1%) but instead the Saints gave him a vote of confidence with one of their first contract restructures.

That move freed up about $1.74 million in salary cap space while giving him greater job security in the years ahead. Here’s hoping he returns to Pro Bowl form. After years spent in the wilderness — three different kickers took the field for New Orleans between Garrett Hartley’s last attempt in 2013 and Lutz’s 2016 debut — they can’t afford to return to uncertainty. 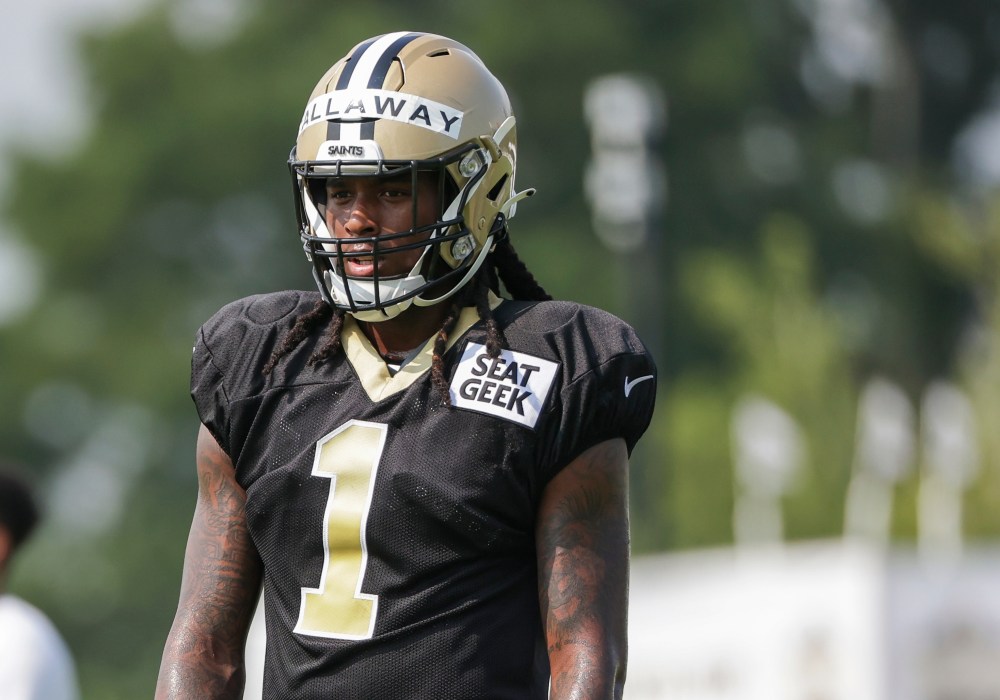