The New Orleans Saints won’t exactly be at full strength when training camp kicks off, beyond Michael Thomas landing on the physically unable to perform list. They also will be without several players on the non-football injury list, in addition to backup offensive lineman Derrick Kelly.

This will be official on the next update to the daily NFL transactions wire, but Saints general manager Mickey Loomis said Wednesday evening that kicker Wil Lutz and defensive back P.J. Williams are going to unavailable to start camp. Both players are landing on the NFI list with Kelly with what Loomis characterized as soft-tissue injuries, suggesting neither of them are expected to be out for any significant time.

Additionally, the Saints don’t even plan to try out free agent kickers, which certainly suggests Lutz won’t be out for long. So expect most of their special teams practice minutes to focus on punting drills — where second-year pro Blake Gillikin and undrafted rookie Nolan Cooney are competing to replace Thomas Morstead, while other replacements for top coverage players Justin Hardee Jr. and Craig Robertson must be found. If the Saints do get desperate to bring in another kicker, Blair Walsh is still a free agent after joining their practice squad late last season.

It isn’t ideal to open training camp with so many players recovering from injuries, but that’s the nature of the sport. Injuries and absences are inevitable. If nothing else, these latest Saints roster moves could help build up the depth needed to take those gut punches and keep moving on. 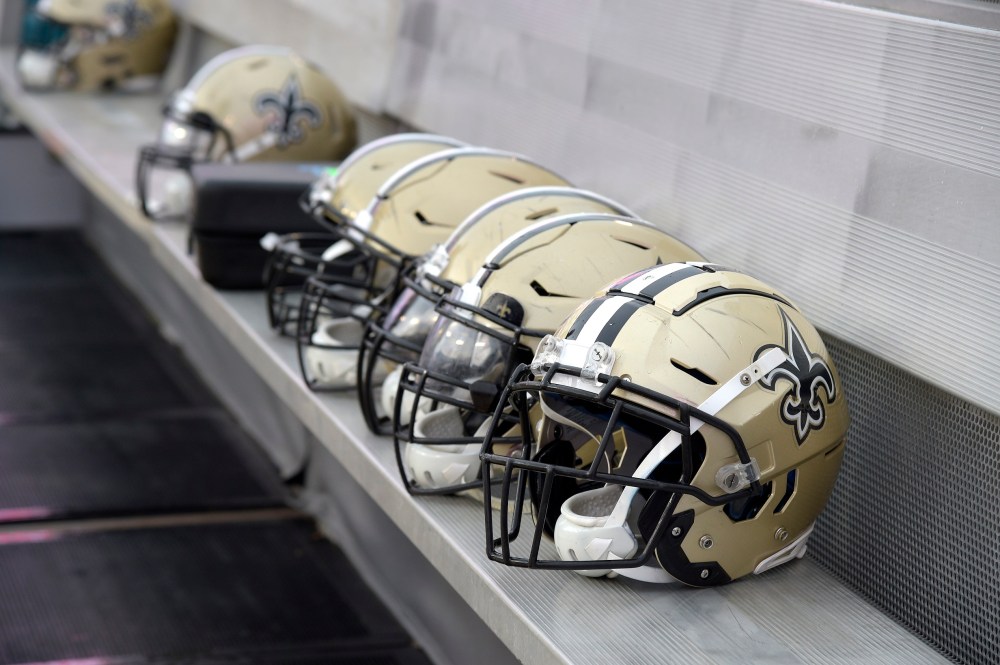