The Saints achieved this by converting most of Lutz’s base salary and a roster bonus into a signing bonus; he’ll now receive just $990,000 in base salary, the veteran’s minimum, but it’s offset by a nice signing bonus worth about $2.61 million. That signing bonus will be prorated over the three years remaining on his contract on top of a previous signing bonus from when he first signed the extension.

So our end result is $1.74 million in savings for the Saints this year, which helps them, and higher guarantees in Lutz’s contract. That means it will be tougher for the Saints to release him if his performance continues to trail off after a down year in 2020. He’ll carry salary cap hits of $5.57 million in 2022 and $5.62 million in 2023. If he bounces back, though, maybe the Saints explore another contract extension to lower those cap hits. It’s something to watch out for next summer.

Lutz completed a career-worst 82.1% of field goal tries in 2020, though some of his issues appear linked to a Dec. 6 injury against the Atlanta Falcons when his plant leg slipped and he fell on a kick. He was never listed on the injury report with an issue, but he only connected on 5 of his next 9 attempts, including the playoffs. Before that incident, Lutz had scored on 20 of 22 tries. Here’s hoping he rebounds after curing what’s ailed him. 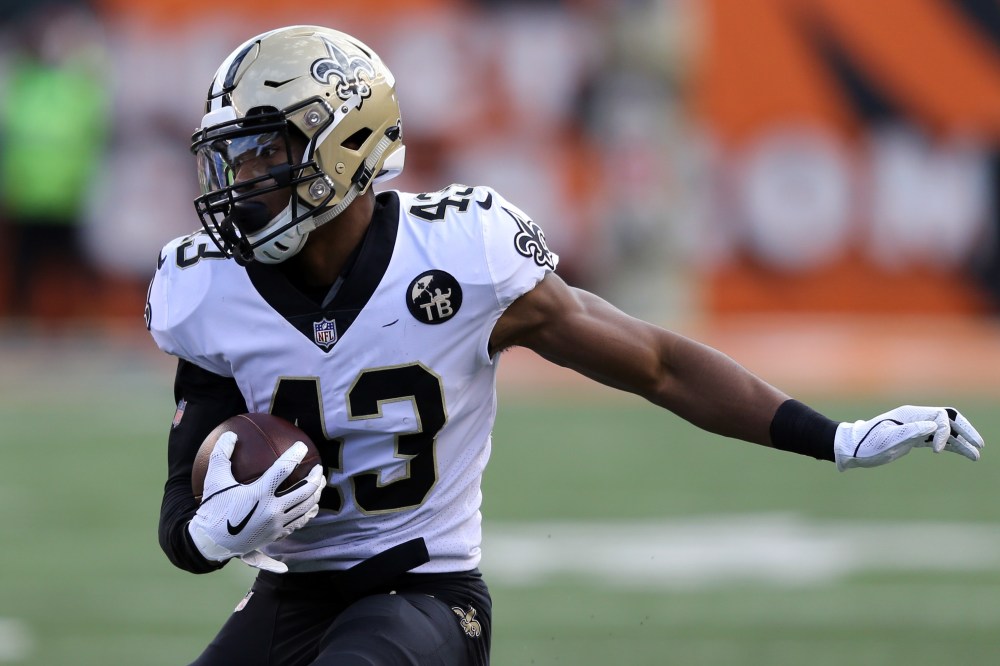