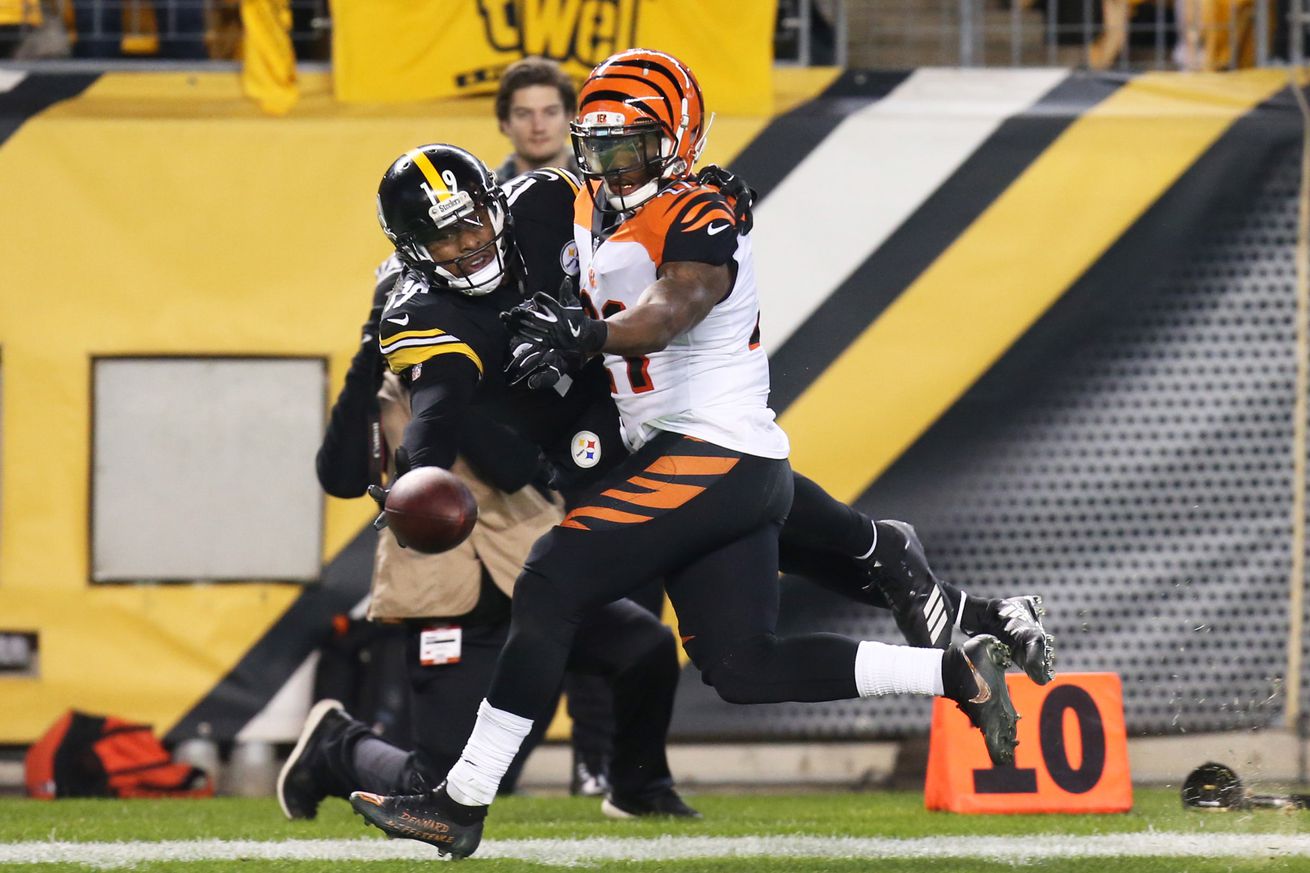 It just makes so much sense at this point.

One of those players was former first round pick Darqueze Dennard, formerly of the Cincinnati Bengals, who reportedly signed with the Jacksonville Jaguars.

The #Jaguars signing Darqueze Dennard
for 3 years/$13.5M was one of the best value deals this off-season pic.twitter.com/wyPmxVYbdR

But wait. Maybe not. Fast forward one week later and it’s possible there might not be a finalized deal at all.

Could there be a home for Dennard in New Orleans?

Mickey Loomis and the New Orleans Saints front office were reportedly in on Chris Harris, Jr. before he signed with the Los Angeles Chargers. Granted, this was before the Saints agreed to retain Patrick Robinson and Janoris Jenkins by way of contract restructures or extensions, but the team was clearly trying to improve the secondary – specifically performance in the slot.

And guess where Dennard excels…

He has primarily been a slot corner since the ’16 season.

He has consistently delivered in the slot and would be a great pickup for any team at this point of FA. https://t.co/I3RwuB47Bc

Presumably the two-year, $17,000,000 dollar deal signed by Harris was too rich for the Saints’ blood. The deal from the Chargers was set to pay Harris $8.5 million per year, with $9.5 million guaranteed.

Compare that to what Dennard reportedly originally agreed to with Jacksonville: 3 years, $13.5 million, or only $4.5 million per year. Dennard is also three years younger than Harris.

Granted, Harris is a better slot cornerback than Dennard over his career. There’s no denying that. But Dennard is better than Logan Ryan, who remains unsigned. But Dennard is younger, cheaper, and still has plenty of upside. He could make a perfect fit in Dennis Allen’s defense, and could help allow CJ Gardner-Johnson to roam about the defense more freely.