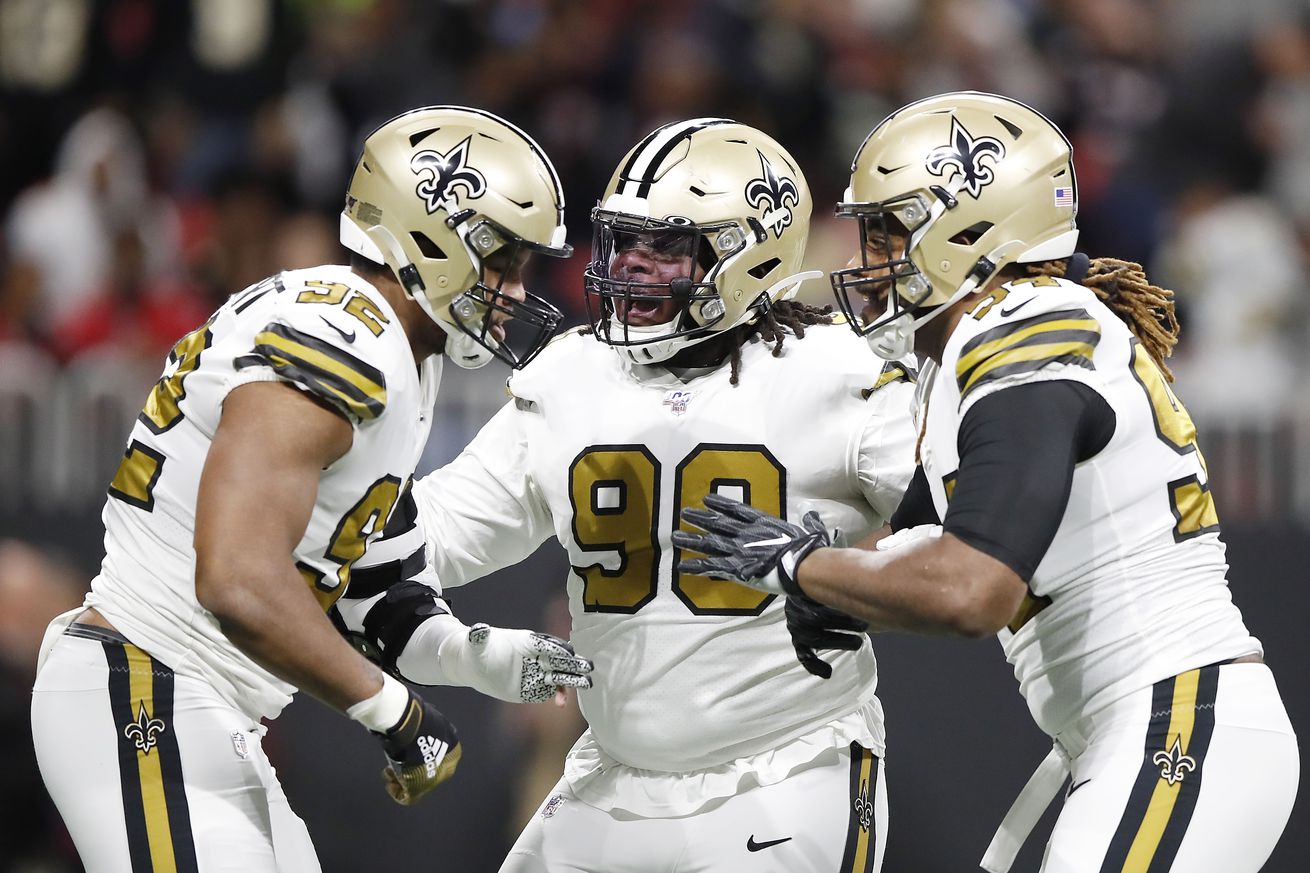 Bringing back a series of pieces from the past three years, we’re going to check each position group on the New Orleans Saints and discuss how they improve the Saints’ chances of making a run in 2020. On to the first position group on defense: the defensive line!

To view previous parts, see below:

Cam Jordan was his usual iron horse self, playing in all 16 games for the 9th time in his 9-year career. But aside from Jordan and Malcom Brown, the rest of the defensive line missed time to injury.

After the Saints traded up for Davenport in the first round of the 2018 NFL Draft, the Saints have had to be patient with him last year as injuries hindered his growth. Davenport missed three games in 2018 and another three games last season. Sheldon Rankins missed 6 games last year to an Achilles, and even Mario Edwards missed a game. David Onyemata wasn’t injured last year, but missed a game in 2019 to suspension.