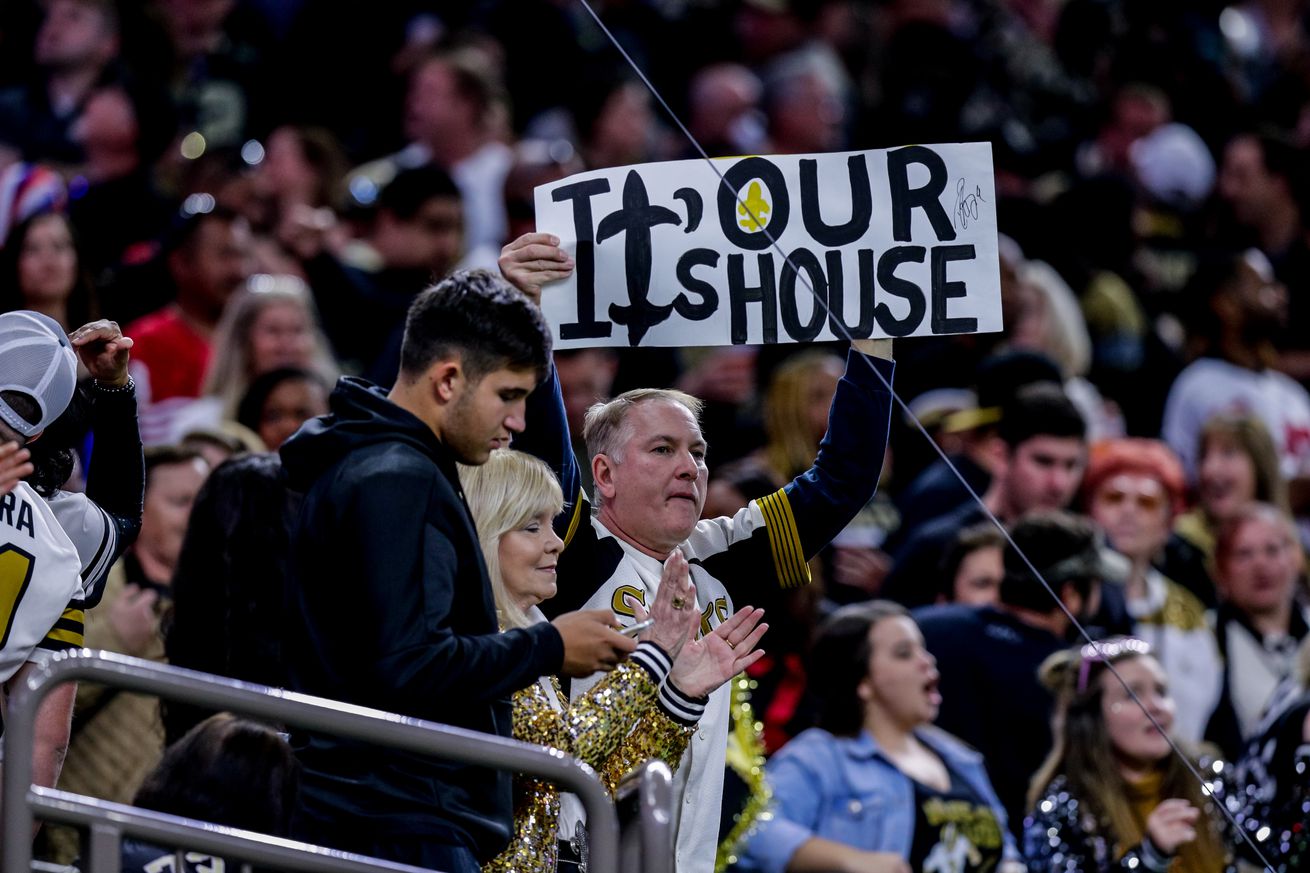 Week one wouldn’t be a great option.

“What is a survivor pool?” you might be crawling out from under your rock to ask.

It’s pretty simple. You have to “survive” each week by picking a single NFL team to win their game that week. The catch? You have to make it the entire season, without picking the same team to win twice.

TopBet.eu has debuted their free $50,000.00 survivor contest for the NFL season, and if you were looking to make a selection for Week 1, it would probably be wise to avoid the New Orleans Saints. While fan confidence is high, Who Dats would be lying to themselves if they didn’t recognize the tough time ahead of the team in Week 1. The reigning Super Bowl Champion Kansas City Chiefs hosting the DeAndre Hopkins-less Houston Texans or the Indianapolis Colts facing the tanking rebuilding Jaguars in Jacksonville seem like safer bets for Week 1.

The Saints have been known to lose games they’re supposed to win, but if there’s a game on paper where I’d be willing to wait to use the Saints in my survivor pool, it would be the Chargers match.