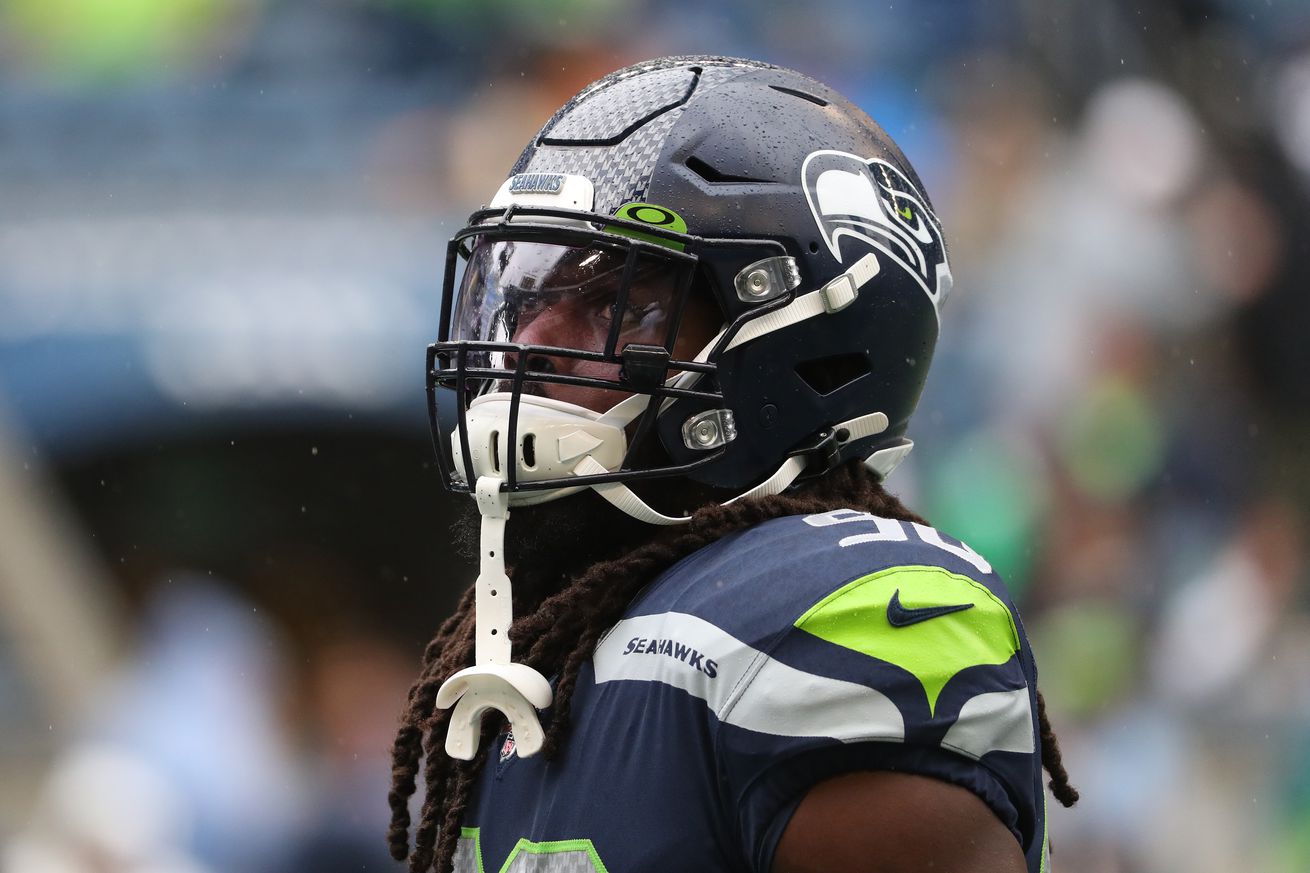 With all the rumors around Jadeveon Clowney and the Saints, it’s worth exploring how he would fit in the defense.

We have now heard from multiple sources that there could be interest between defensive end Jadeveon Clowney and the New Orleans Saints.

I have a reliable source that confirms the Saints have shown interest in Jadeveon Clowney. Numbers have to be discussed and worked out on a 1 year deal which he is willing to take to get a ring then re-enter free agency.

Whether or not a deal can be worked out remains to be seen. But last week we also learned that the Saints and Cowboys apparently rest atop Clowney’s list of potential landing spots for 2020.

The reasons for wanting to join a team like the Saints are obvious. Clowney is 27 years old and could potentially win a ring this season before hitting the market again and pushing for a larger deal at only 28. Taking a one-year deal right now with no perception of the potential drop in 2021 salary cap makes sense. It also gives Clowney a chance to operate within a proven pass rush system (51 sacks last season) that will not requite him to be the focus.

All of these points benefit the team as well. But what about his fit? How can he contribute at all with an edge defender tandem that PFF ranked third in the NFL?

He actually has a pretty substantial fit that would not, as many are concerned, cut into Marcus Davenport’s development. In fact, upon being drafted, Davenport drew his fair share of Clowney comparisons.

Even though pass rush will be our primary focus in this pice, it is worth mentioning that, just like Davenport, Clowney has been a reliable contributor in run defense as well. Something that, for me, can immediately boost him over a Trey Hendrickson for instance, who has struggled to maintain production in that area when in for Davenport.

In each of Davenport’s two seasons he has played right around 300 pass rushing snaps. 295 in 2018, 355 in 2019. The modest number has to do with only being able to appear in 13 games during each regular season. He has rotated, even when healthy, with several players including Alex Okafor, Trey Hendrickson, Carl Granderson, and even Mario Edwards Jr. So asking him to rotate with Jadeveon Clowney is not at all far from what was already a major part of his development.

On top of that, if you look at Clowney’s own availability over the last few season, he himself has missed some time with injury as well. So allowing these two very talented and athletic edge defenders to rotate with one another could very easily benefit both of them.

Much like Davenport, Clowney has made his snaps count even though 2019 was not the best. But the reason for the drop off with the Seahawks is exactly why he could be a perfect fit in the Saints’ system.

In 2019 Clowney brought in just three sacks and seven tackles for a loss over 421 regular season pass rush snaps, per PFF. He also added 48 total pressures.

Averaging out those numbers, that includes an 11.4% pressure rate, but only a .7% sack rate.

However in 2018, Clowney’s final season with the Texans, he was much more productive on a per snap basis. During that year, Clowney played 581 pass rushing snaps compiling 58 total pressures, nine sacks, and 16 tackles for a loss. Averaging those numbers out yields a 10.2% pressure rate and a 1.5% sack rate. The sack rate is certainly no Davenport at 2.2%, but right around the same efficiency as the combined production of players like Trey Hendrickson, Carl Granderson, and Mario Edwards, Jr.

Before we explore those numbers more deeply, we should first address the big difference in Clowney’s production in 2019 and 2018. The first assumption would likely be a drop off having to do with injury or age. However, there is some important context to consider between the two years.

Clowney’s drop in production last season can easily be connected to his being required to move around a lot more than he is accustomed to doing. In New Orleans, that would not be an issue at all, as Cam Jordan holds down the left edge while Davenport tends to rotate with the aforementioned Saints trio on the right side.

So now, let’s take a look at what Davenport’s 2018 per snap averages could create in place of players like Hendrickson, Granderson, and Edwards.

These three combined for 547 total pass rushing snaps, with the majority of their defensive line snaps coming from the right side. If we take Clowney’s 2018 per snap averages where he played some on the left side but mostly remained focus on the left, we can project the following numbers: 56 pressures, eight sacks, 15 tackles for a loss.

Compare that to the combined totals of Hendrickson, Edwards, and Granderson from last season: 49 pressures, 8.5 sacks, and eight tackles for a loss.

So in this projection we can add 12 pressures and seven tackles for a loss while only taking on a loss of one half sack. That’s not at all bad when talking about replacing the production of three players with just one. Not to mention that those other guys would more than certainly get their chance to rotate and produce as well. What we’re talking about here could well be a middle ground.

Clowney also benefits from more man coverage than zone as it allows him more time to battle to the QB. In 2018, the Texans fall just behind the Saints in man coverage percentage, while the Seahawks continue to focus on zone. With Dennis Allen feeling that his defense will able to play more man coverage in 2020, there’s another layer where Clowney can fit right in.

Along with fitting in the system, Clowney also fits the physical profile that the Saints have pursued over the last couple of offseasons. Look at the edge contributors signed in the 2019 and 2020 offseasons so far that are on today’s 90-man roster.

Add in Cam Jordan, Trey Hendrickson, and Marcus Davenport and you have six of eight players that can contribute on the edge (though some like Edwards, Roach, and Hunt can also play on the interior) that stand 6’4” or taller. Jadeveon Clowney joins that group at 6’5” and 255 lbs. Clowney’s 4.53 speed wouldn’t hurt either added to an athletic defensive line.

Simply put, Clowney fits. The scheme, the physical profile, and the production in both the pass rush and run defense are all there. Now, is the money?

Do you want to see the Saints land Jadeveon Clowney? If so, what type of production would you expect? Let us know in the comments below. Make sure you follow Canal Street Chronicles on Twitter at @SaintsCSC, “Like” us on Facebook at Canal Street Chronicles, and make sure you’re subscribed to our new YouTube channel. As always, you can follow me on Twitter @RossJacksonNOLA.