We’re entering the eighth week of the NFL regular season, and the New Orleans Saints are in for their first experience with rough weather. Sunday’s tilt with the Chicago Bears at Soldier Field is scheduled to kick off about an hour after a hazardous wind advisory expires, with 44-mile per hour wind gusts ripping through the Windy City. Sustained winds of about 24 miles per hour are expected to continue through game time.

That’s combining with a high temperature of just 38 degrees, making for an Accuweather RealFeel temperature of 23 degrees at kickoff. That’s expected to deteriorate down to a RealFeel forecast of 19 degrees as the sun sets and the game wraps up later Sunday afternoon.

But the Saints are confident they’ll handle it well, even if this game may require less pass attempts and shorter field goal tries than usual.

“I’m not used to playing up North in colder weather, but it’s a part of football,” said wide receiver Tre’Quan Smith, who grew up in Florida and played at UCF in college, to Nola.com’s Rod Walker. “You just have to get used to it. It’s a mind game and you just go out there and know it’s going to be cold. You can’t psyche yourself out or put too much thought into it. You have to focus on what you have to do for the game. We all know it’s going to be cold. Sean did a great job preparing us telling us about the weather.”

That might suggest a heavier workload for running backs Alvin Kamara and Latavius Murray. Kamara has been stellar this year, leading the NFL in scrimmage yards and rapidly strengthening his Offensive Player of the Year candidacy. In last year’s visit to Soldier Field with Kamara sidelined by injury, Murray racked up 150 yards of offense as a runner (27 carries for 119 yards) and receiver (5 catches for 31 yards), scoring two touchdowns.

With absences decimating the wide receiver corps — Michael Thomas and Marquez Callaway are injured, while Emmanuel Sanders is still on the COVID-19 reserve — the Saints just may need to turn to their talented duo in the backfield. And if that’s the case, they’ve proven they can handle it. 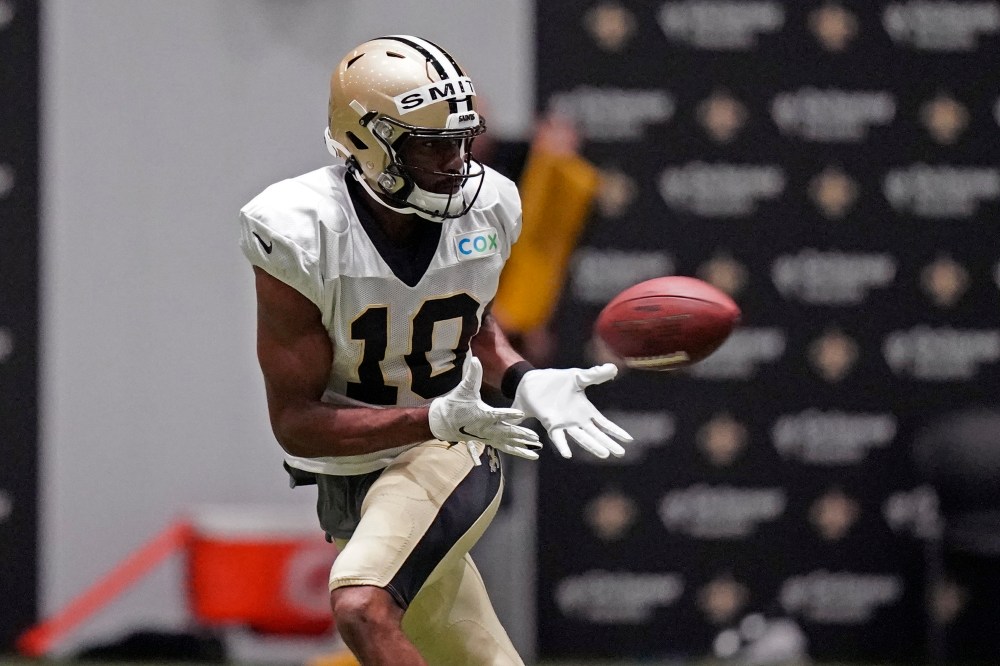