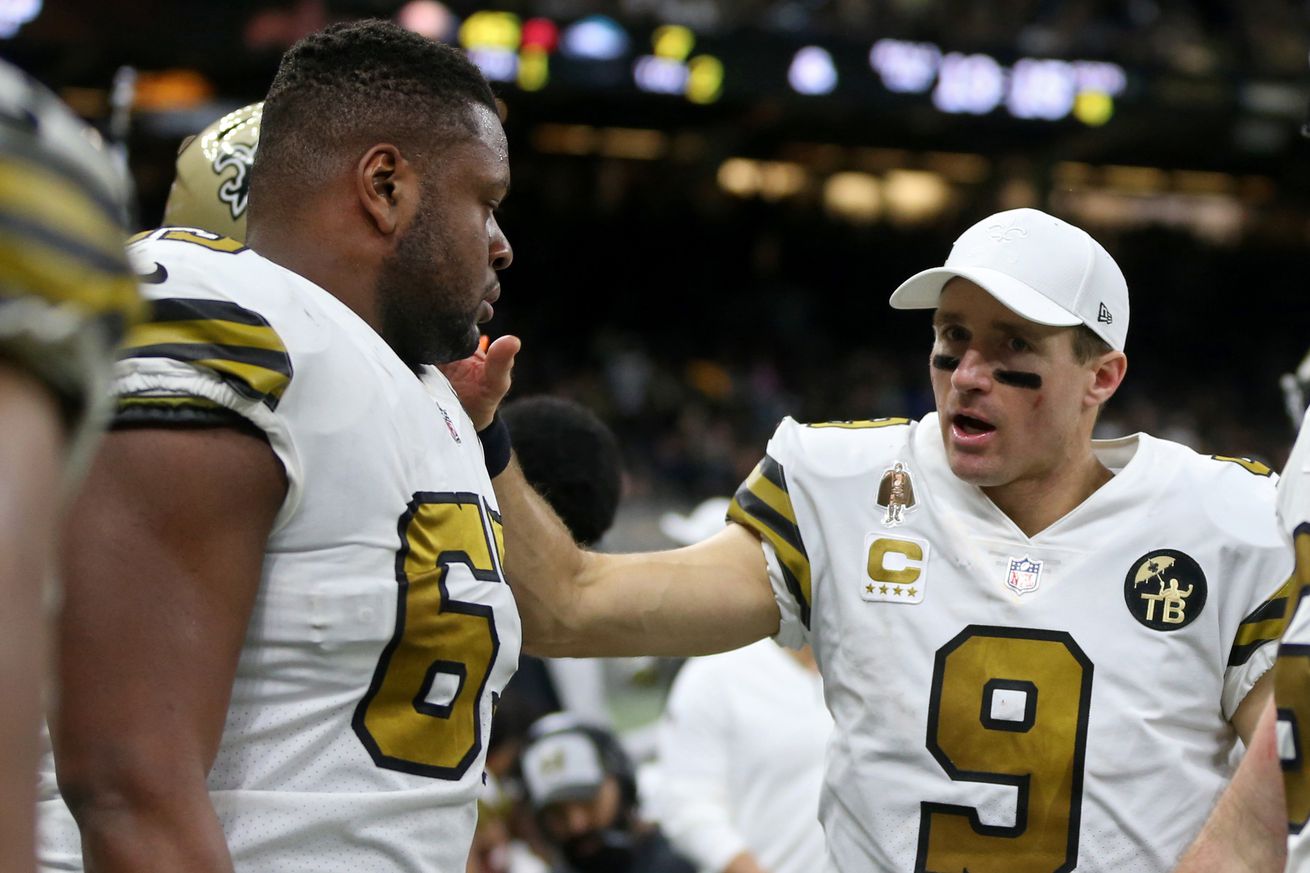 Reliable depth and great potential coming back to the Saints.

The Saints have re-signed OL Cameron Tom, who was previously not tendered as a restricted free agent.

He spent 2019 on injured reserve after a preseason injury. Developmental OL depth.

The Southern Miss grad never made it to the field in 2019, starting the season on IR. However, his development has been encouraging for the Saints staff who had him deep in last year’s offseason center battle. Tom was also taking some reps at left guard as well, looking to be in competition with the then newly acquired Nick Easton for the top backup role.

Following his retirement from the team, current Voice of the Saints Zach Strief once praised Cameron Tom alongside Will Clapp as offensive linemen fans would “know about soon”. If anyone knows about coming into this organization and finding success despite not being a high draft selection, it is Strief who was selected in the seventh round of the stellar 2006 draft.

Tom, an undrafted free agent in 2017, appeared in eleven total contests, appearing with the offense in six, in 2018 taking reps at left guard (86), center (39), and right guard (54). Allowing only four pressures in those 174 snaps. Tom will now return to New Orleans with another chance to solidify himself as young, dependable depth. He will have some competition again though with a growing stable in the interior.

Contract details have not yet been released.

Check back for upcoming details.