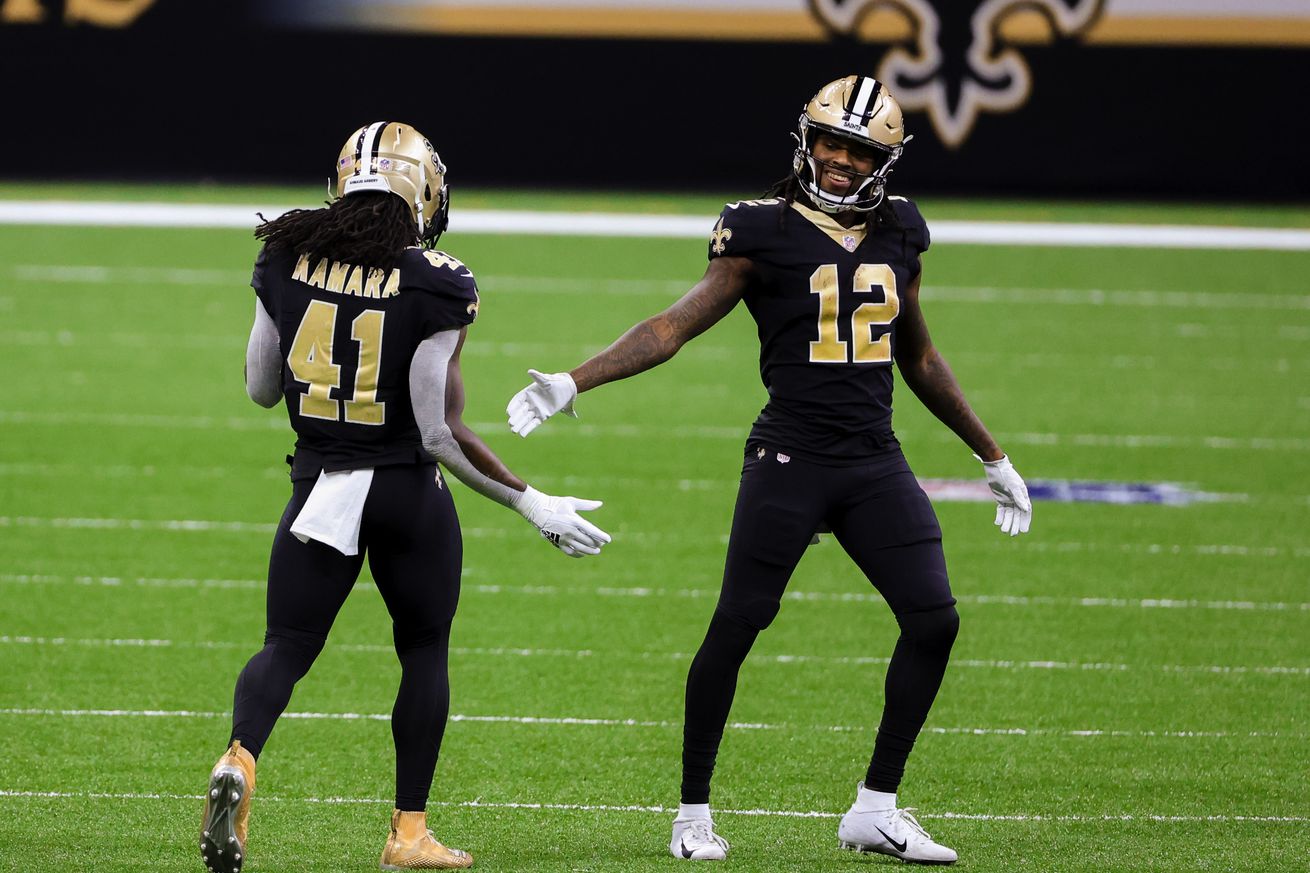 There aren’t a ton of NFC matchups, but really the team that can help the Saints most is themselves

Don’t blink, but the New Orleans Saints are 5-2. It hasn’t been pretty. It often hasn’t been fun. But all of that can go away Sunday night in a huge matchup with the 6-2 Tampa Bay Buccaneers. A win would give the Saints a series sweep on the streaking Bucs, and put them in the driver’s seat for the NFC South.

Around the league, the NFC West has proven itself to be legit, while the Packers and Bears are challenging the Saints in the north. Sunday is a unique opportunity for Saints fans, as it allows fans to watch with no strings attached due to a heavy NFC-AFC slate outside of the Saints in primetime. Which is to say, the Saints could get a lot of help on Sunday if they help themselves.

Here is your Week 9 rooting guide.

This should be a game where you simply go for the worse team, in this case, the Vikings. It’s hard to imagine the NFC North teams gaining enough momentum to catch the West in the wild card race — not to mention whoever doesn’t win the division between the Saints and Buccaneers. But these teams keeping each other down would be ideal.

Other than this, the early games consist of key NFC teams playing AFC teams — and good ones at that. The Titans are hosting the Bears, the Panthers play in Kansas City against the Chiefs, and the Bills are welcoming the Seahawks. It’s simple: Root for an AFC sweep. This could be a very big day early for Saints fans in gaining ground on the likes of the Seahawks and distancing from the Panthers and Bears.

The evening games feature two more NFC-AFC matchups: The Cowboys play the Steelers while the Cardinals have the Dolphins. While the former game doesn’t matter, a Dolphins win would be huge for Saints fans. This game should also just be fun, with two surprising teams helmed by good quarterbacks. It should be worth watching regardless of loyalties.

This is worth listing just because of the gravity of this game. While it isn’t exactly a must-win in the sense there’s a lot of football left, the Saints might need to win the division just to make the playoffs with how the NFC West is shaking out. This game would be a huge step in that direction, so just as a reminder, tune in.