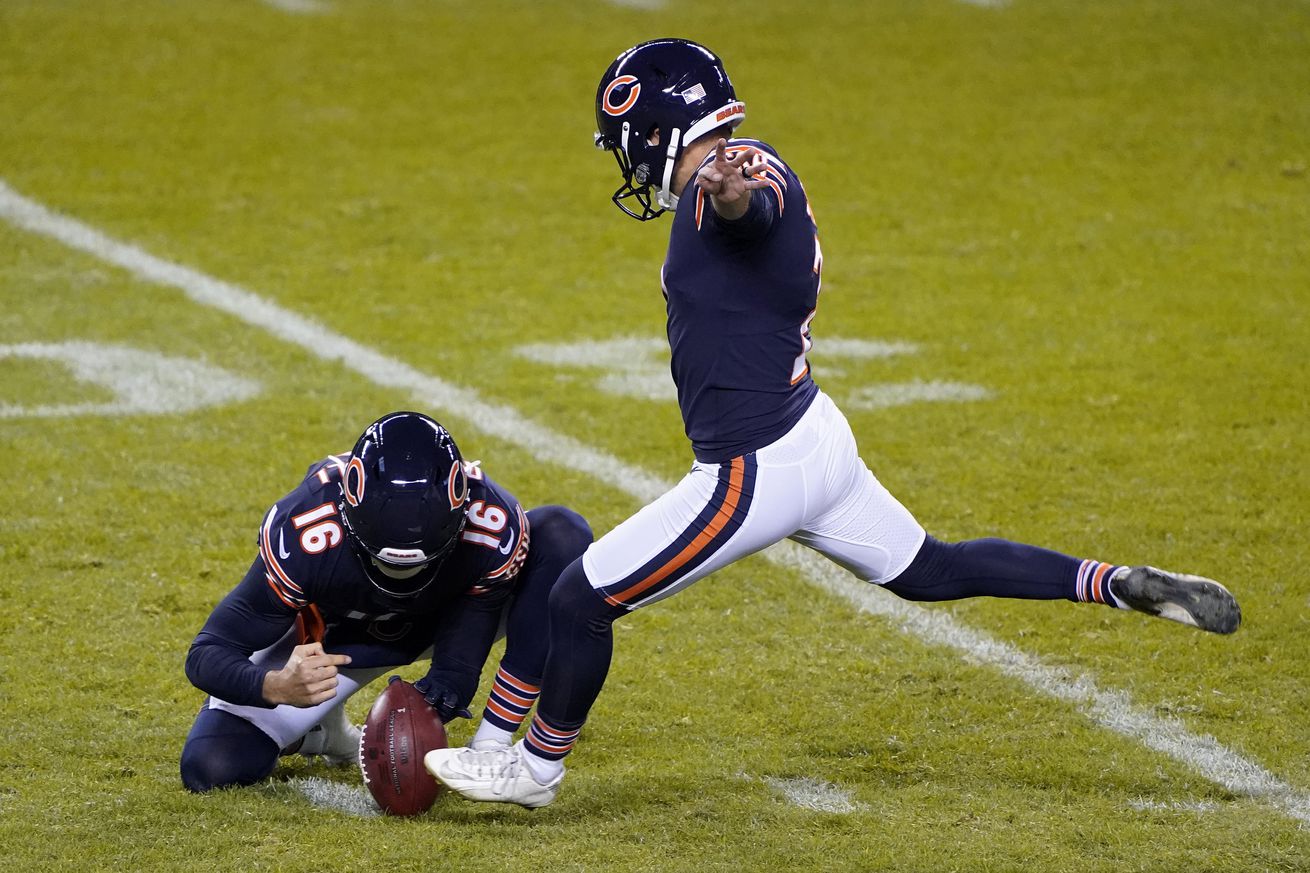 The Saints may not be playing this week, but there is no rest when you’re a fan of a 3-2 team

The Saints escaped by the skin of their teeth against Chargers on Monday night last week to go into the bye week with a winning record. While they figure out what in the world they’re doing, Saints fans can watch Week 6 in relative peace.

However, it’s not all stress-free. Here’s a rooting guide for who you should be cheering for in Week 6’s NFL action, just in case you thought about having a nice, quiet Sunday.

The newly emancipated Falcons are still looking for their first win of the season against the 1-4 Vikings. While the Vikings are clearly having a difficult time pulling anything together, they’re more likely to break out of their funk than the Falcons are (I feel like a broken record touting that the Vikings’ struggles won’t last forever). Root for the Falcons to get the win, but honestly Saints fans can’t really lose in this game (for now).

The Bears are in the opposite scenario as the Vikings, where their success doesn’t feel like it can last, but they keep winning ugly games. This is a no-brainer, root for the Bears. Even though they’re ahead of the Saints in the NFC, it would be a huge confidence booster going into next week in first place, rather than second or even potentially third.

This game doesn’t have too much bearing on the Saints, but root for the Giants. They’re still looking for that first win.

The Eagles and the Lions have AFC matchups with the Ravens and Jaguars, respectively. There’s not too much to care about here, but root for the AFC teams just in case.

This is more or less the same situation as the Bears and Panthers, but the Packers already have a win against the Saints under their belt and a 4-0 record. It’s far too early to even think about catching the Packers in the NFC, and the Saints have to focus on themselves right now. Pull for the Pack to knock the Bucs down to .500, same as the Bears and the Panthers.

The 2-3 49ers winning this game is preferable to the 4-1 Rams, but neither one is particularly enticing to Saints fans. The 49ers have been an odd team this year, oscillating between dominant and modest at best, but the Rams have been fairly steady minus a loss to the Bills.

The Cardinals have been a fun team to this point, but Saints fans should be rooting for the Cowboys. Even with Andy Dalton, the Cowboys look like they can be de facto NFC East winners, and the Cardinals are looking like Wild Card contenders. It would feel better if the Cards came out of this week .500.