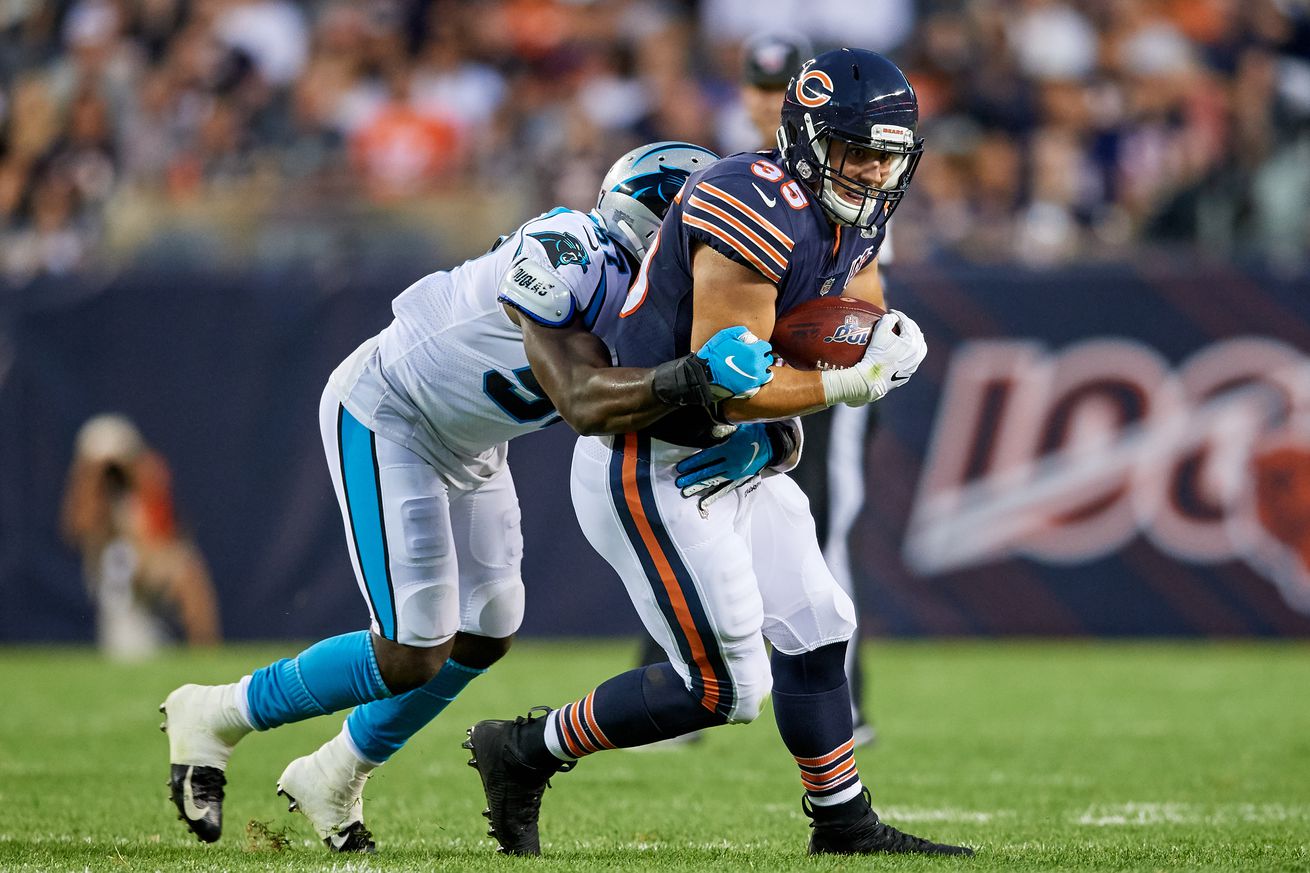 We open with a solid slate of games while the Saints are on their bye week. Let’s discuss the games here!

Week 6 is here and the early slate of games are ready to kickoff while the New Orleans Saints take their bye week. Here is today’s early slate:

The most important game in the first half of the day is clearly the Carolina Panthers hosting the Chicago Bears It almost seems like a no-win with both teams being hated by Saints fans, but thankfully one of them will lose!