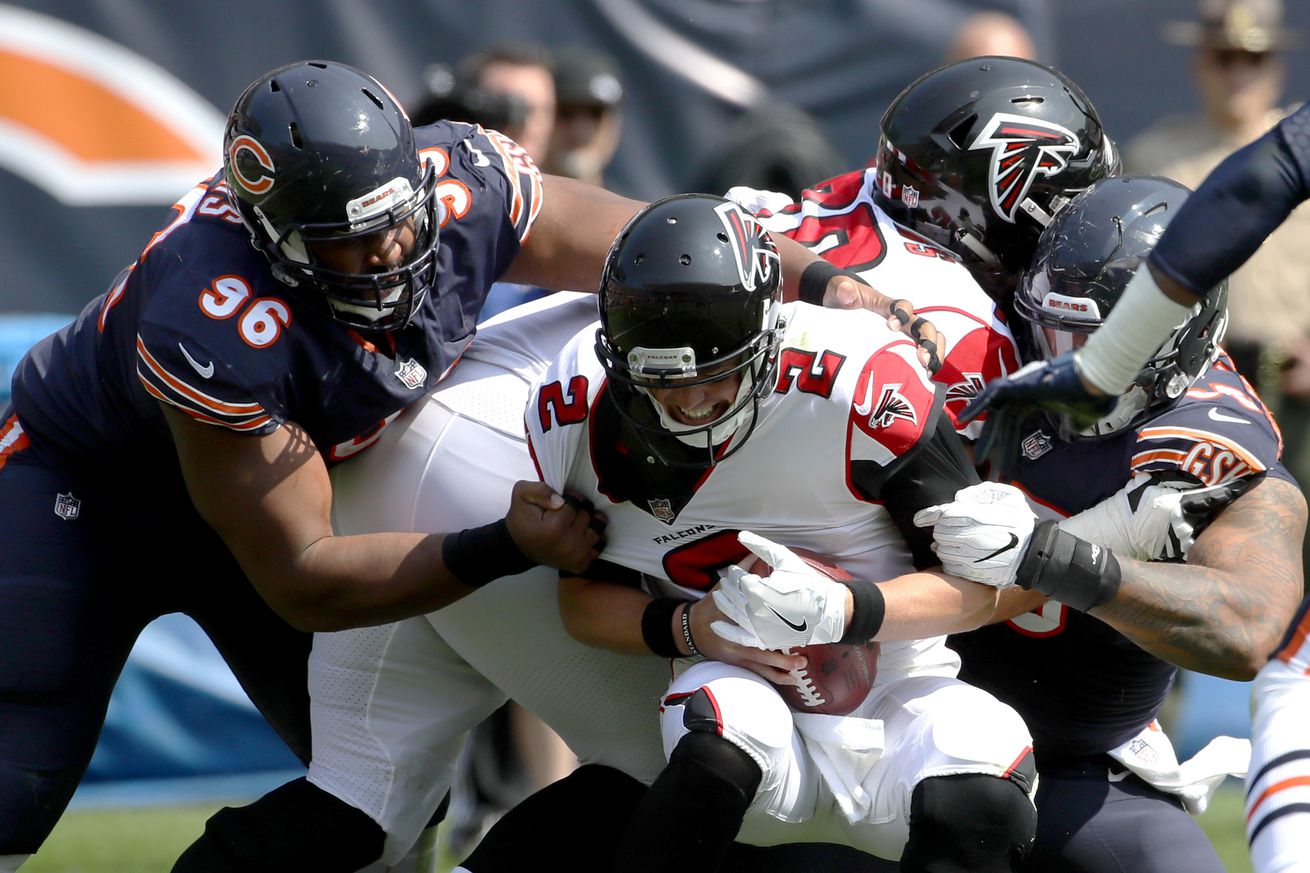 We open with a solid slate of games while we wait for later tonight to see the Saints in action. Let’s chime in until then!

Week 3 is here and the early slate of games are ready to kickoff while we wait for the New Orleans Saints to take the stage on Sunday Night Football! Here is today’s early slate:

The most important game in the first half of the day is clearly the Atlanta Falcons hosting the Chicago Bears. Here’s to another crushing Atlanta loss to tide us over this afternoon!