Will your local Fox affiliate carry Sunday’s game between the New Orleans Saints and Philadelphia Eagles? There’s plenty of intrigue with Taysom Hill likely making his final start of the season and rookie passer Jalen Hurts debuting for Philly. Kevin Burkhardt and Daryl Johnston will be in the booth with referee Jerome Boger and his crew working from the field.

Check the broadcast map from 506sports.com, which we’ve embedded below. Here’s how the color coding breaks out: 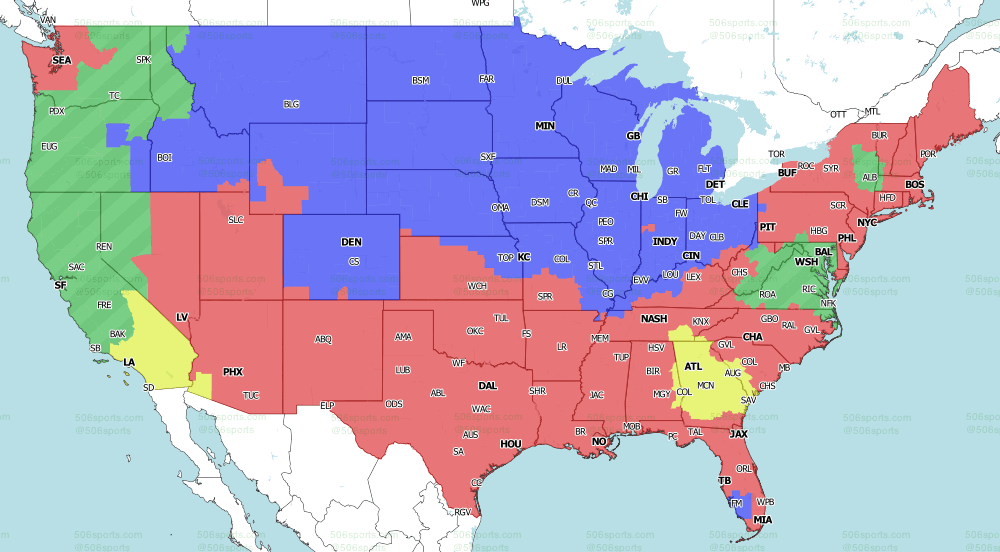 Because the Saints-Eagles kickoff in Philadelphia is scheduled for 3:25 p.m. CT, the New Orleans market will receive an earlier game on Fox between the Minnesota Vikings and Tampa Bay Buccaneers (with Joe Buck and Troy Aikman), but Jonathan Vilma enthusiasts can tune in for a matchup in the same time slot when he and Kenny Albert call the Arizona Cardinals’ game with the New York Giants. However, anyone interested in doing some advance scouting should turn to CBS, where Jim Nantz and Tony Romo will work the Kansas City Chiefs’ (next week’s Saints opponent) visit with the Miami Dolphins. 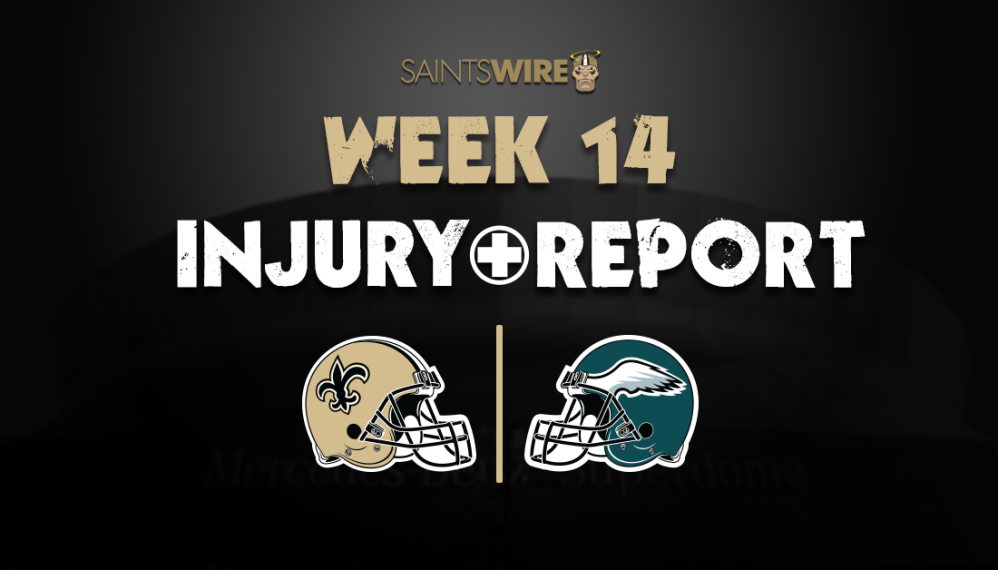