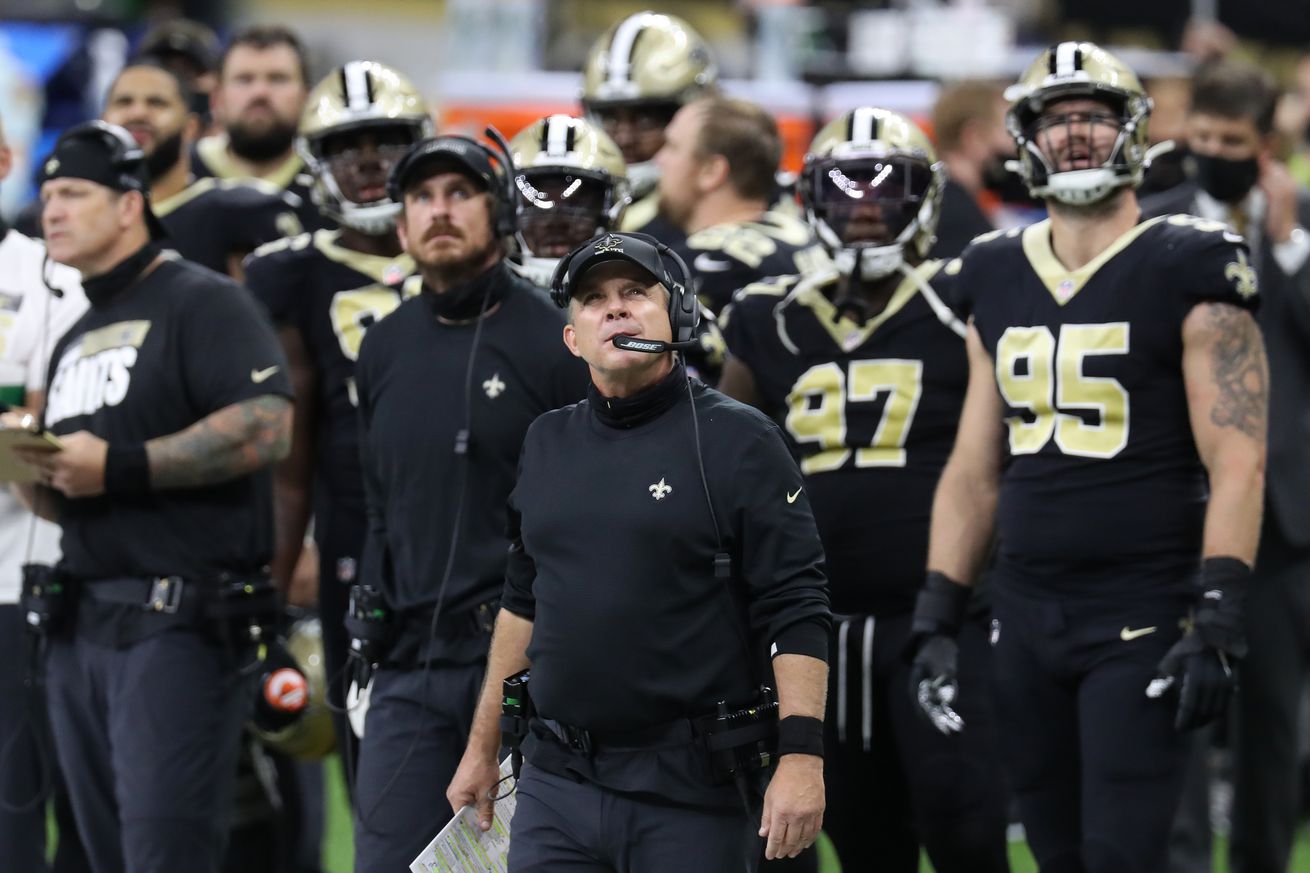 Despite a sluggish Week 1 start with the offense slightly off-kilter, the New Orleans Saints won their Week 1 matchup against Tampa Bay with quite a bit of help from special teams; as affirmed by punter Thomas Morstead winning the NFC special teams player of the week, the unit was the star of the show last Sunday. Past Morstead, two former practice squad members stood out in particular: Margus Hunt and Bennie Fowler III.

While fans were initially disappointed at Hunt and Fowler’s demotion back to the practice squad following Sunday’s matchup, it’s clear their performance did not go unnoticed. As reported by Nick Underhill, both Hunt and Fowler were called up again to take on the Las Vegas Raiders in tonight’s game.

The duo was responsible for key plays that pushed New Orleans to 1-0. Hunt halted a critical momentum shift that allowed the Saints to retain a 14-7 lead with a blocked field goal at the end of the first half; Fowler held onto a lead late game lead with a fumble recovery after a punt bounced off a Tampa player’s head. These plays were critical to New Orleans’ momentum they held nearly the entire game.

It’s nice to see special teams get some due credit; hopefully these two players further their performance and held put on an exciting Monday night show.