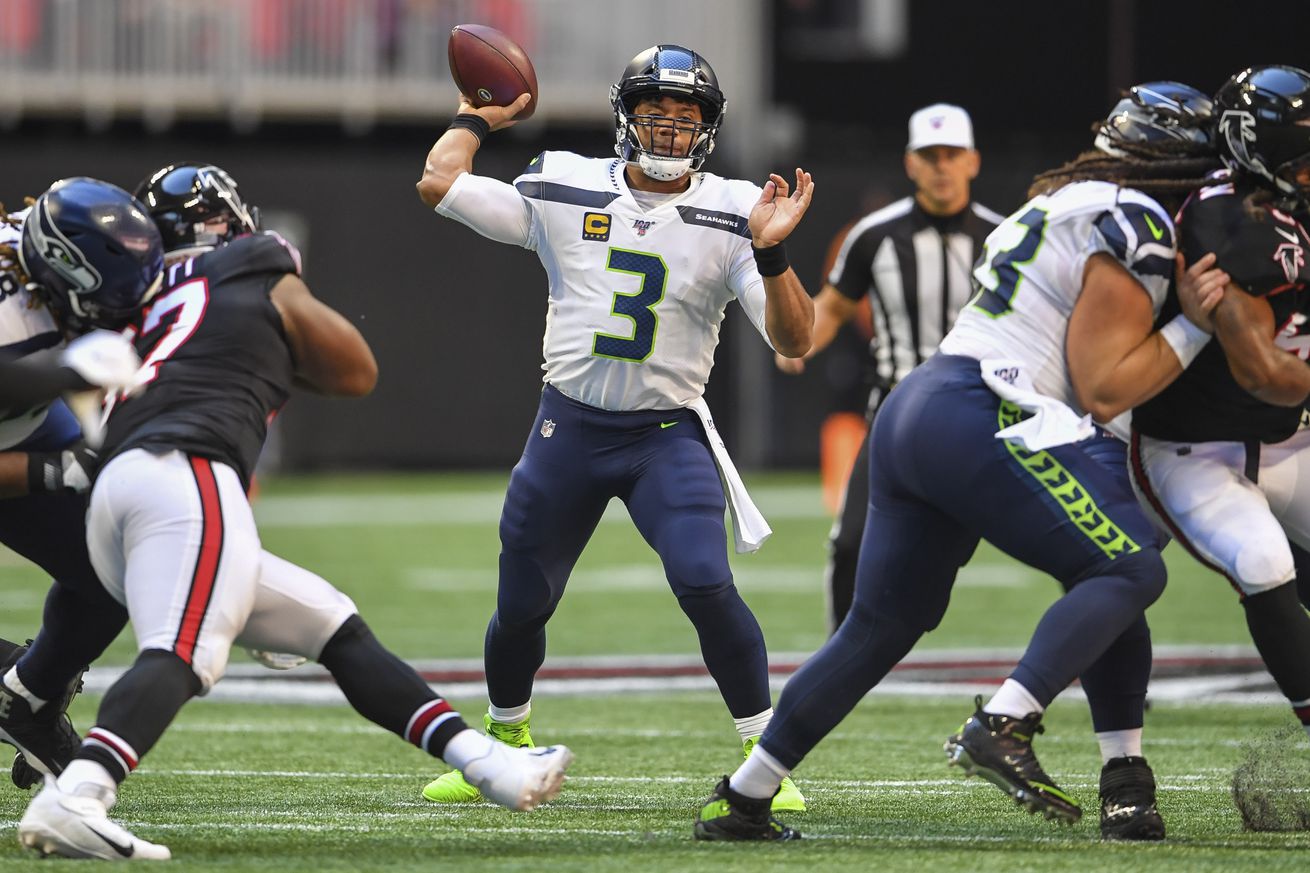 We open with an interesting slate of games while we wait for the big game in the Superdome later today. Let’s chime in until then!

Week 1 is here and the early slate of games are ready to kickoff while we wait for the New Orleans Saints to start their season along with the late slate of games. Here are today’s early slate:

The two most important games in the first half of the day are clearly the New Orleans castoffs Carolina Panthers hosting the newly-minted Las Vegas Raiders and the Atlanta Falcons hosting the Seattle Seahawks. Hopefully today will be a good day for Sin City and the Emerald City alike!