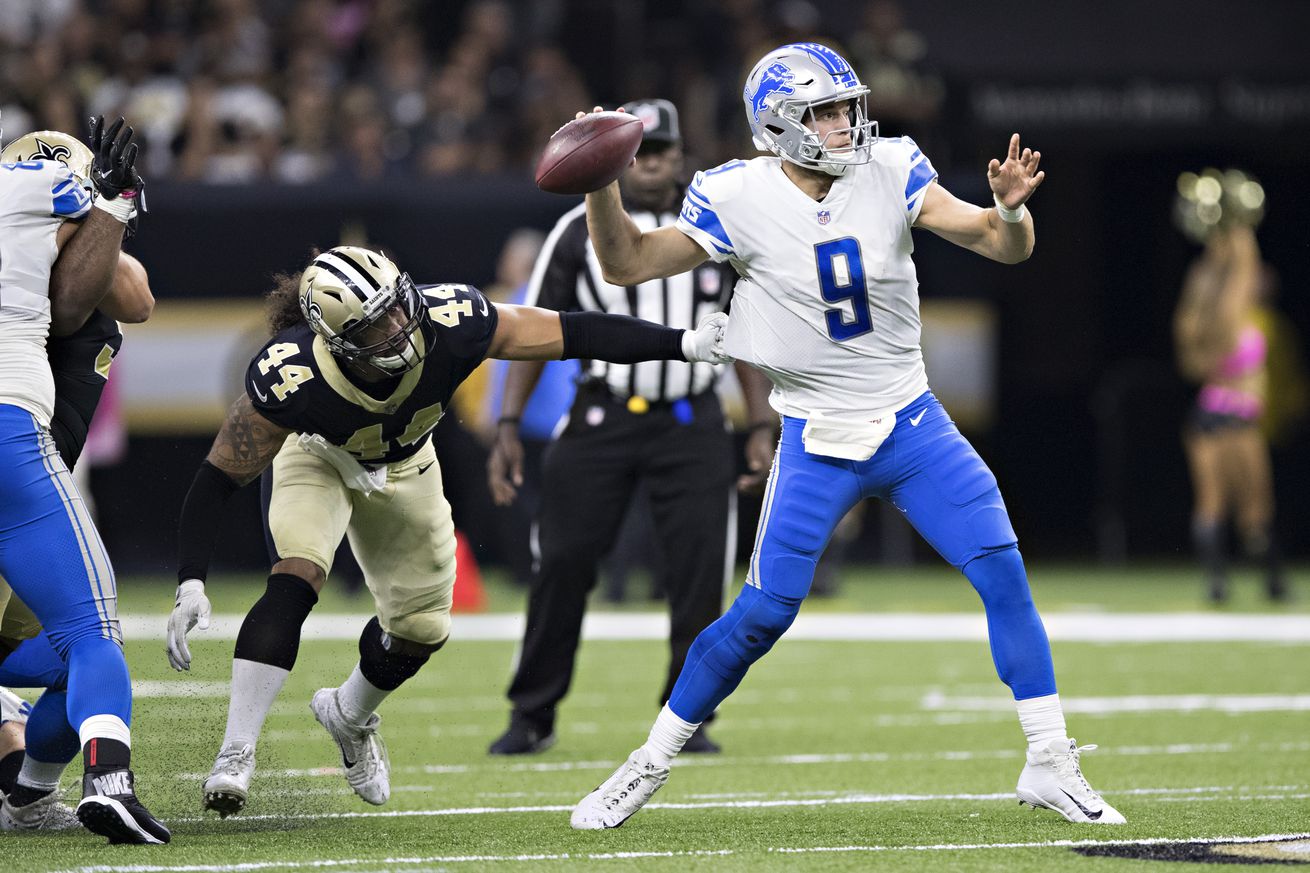 It will be a good one.

You mean it’s possible for the New Orleans Saints to have an early Sunday kickoff game?

For the first time in 2020, the Saints will be among the early kickoff games on Sunday, as the 1-2 New Orleans Saints – coming off a disappointing loss to the Green Bay Packers, head to the Motor City to face the 1-2 Detroit Lions.

The Saints are a desperate team heading into Week 4, but the Lions will be far from a pushover. If the Saints want to earn a victory this week, they’ll have to work every second of the game to get it.