Cross it off your bingo board: New Orleans Saints quarterback Taysom Hill has thrown his first career touchdown pass, connecting with wide receiver Tre’Quan Smith on a crossing route deep in Atlanta Falcons territory. It was a matchup the Saints had been trying to get going early in Week 13’s matchup, though Smith alligator armed the first try and couldn’t secure the second.

As it turned out, the third shot rang true. The Saints flipped the play and got Smith running across the field, having shed Falcons safety Ricardo Allen in traffic to run wide open into the end zone, where Hill rifled the ball in for six points. Wil Lutz’s extra-point try was good, and New Orleans took an early lead.

But it was set up by another big play from Hill: a 43-yard scramble down the sideline, sprinting a tightrope to stay in bounds. That run wasn’t just the longest play from scrimmage of the year for Hill, but a career-best rushing attempt, too. See it for yourself:

The longest rush of Taysom’s career leads to 6! 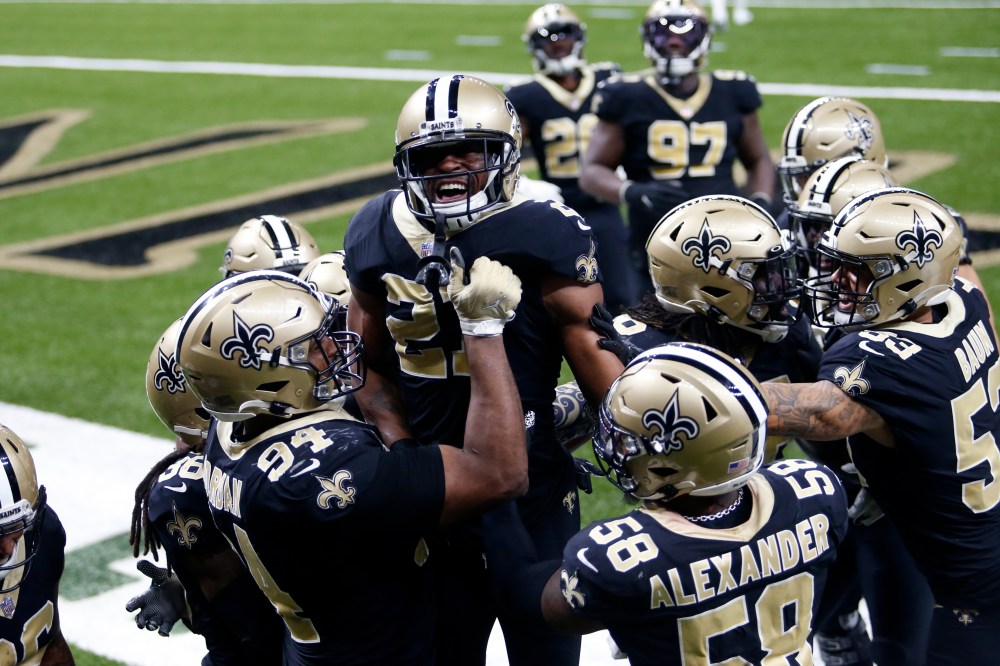