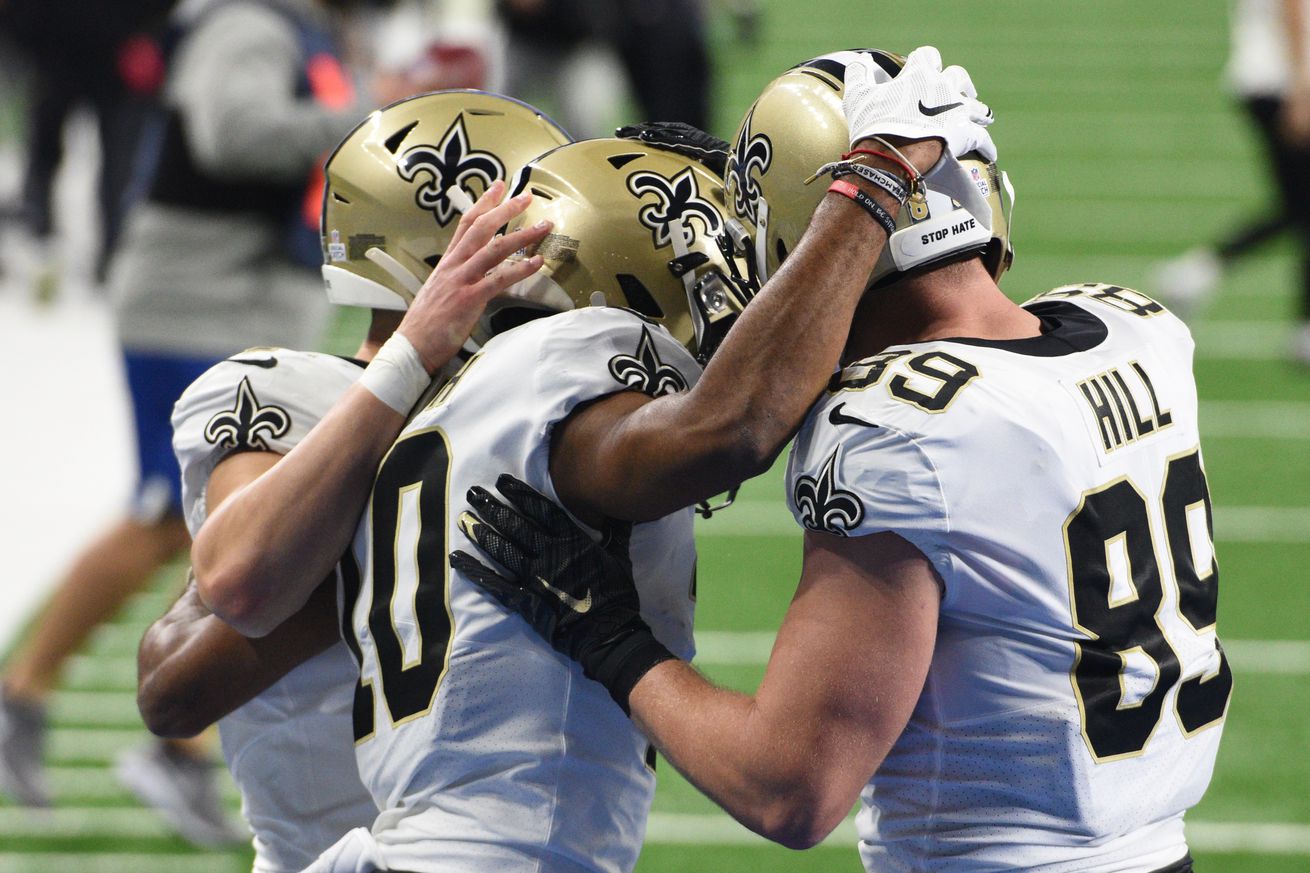 The Saints rebound in Detroit despite seemingly insurmountable adversity.

The Saints’ Week Four matchup with the Detroit Lions looked like it might not happen. And maybe for the Lions it would have been better off that way. Drew Brees and the Saints’ offense strike a rhythm in Motown even without Michael Thomas. Meanwhile the defense, down both starting corners, does enough to hold on to a lead after surrendering 14-straight to open the game.

Top performers, things we liked, and things that still bother us even when we expect them all in this week’s What Just Happened?

In our newest YouTube video, Ross Jackson recaps the action around the New Orleans Saints’ 35-29 Week Four Win against the Detroit Lions.

Subscribe to the YouTube channel to get a weekly breakdown following each game and much more including hype videos, film breakdowns, and previews.