One of the coolest moments I have ever witnessed…Alontae Taylor was drafted to the Saints as the 49th overall pick. Wow congratulations @taeetaylor!! @FOXNashville pic.twitter.com/shjqVJzxuG

This is just tremendous. The newest member of the New Orleans Saints is former Tennessee Volunteers defensive back Alontae Taylor, a wildly athletic cornerback who figures to play a lot of safety in the NFL. And the moment when Taylor learned he’ll be going to New Orleans is terrific: he was at a draft party surrounded by family and friends, embracing a photo of his late grandmother. When the pick was read off by his new teammate Cameron Jordan, well, we had fireworks. See it for yourself, courtesy of FOX Nashville’s Kaitlin Miller.

You can’t help but root for someone after seeing them vulnerable like this. The Saints have done a really great job drafting and developing defensive backs in the middling rounds, ranging from Vonn Bell and Marcus Williams to Paulson Adebo and C.J. Gardner-Johnson. He’s in a good spot to succeed with good coaches like Dennis Allen and Kris Richard, and clearly a strong support system behind him as he turns pro.

Saints draft picks: Best options to take in Rounds 2 and 3 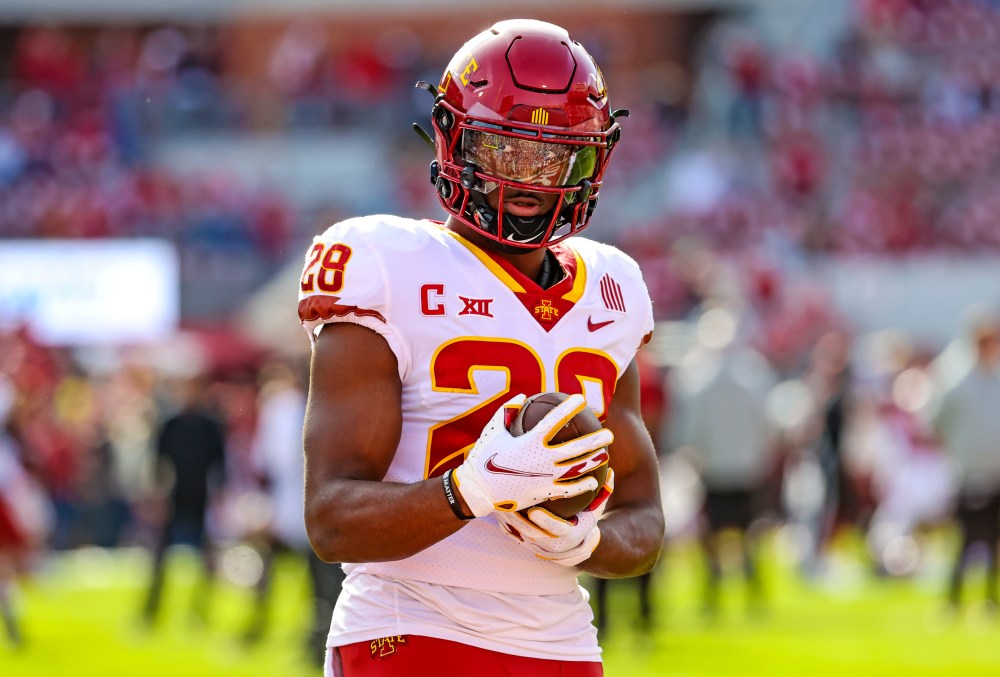