Free agent RB David Johnson is visiting the Saints today, per sources. Team has a need there. Adding someone would make a lot of sense.

This is interesting: NewOrleans.Football’s Nick Underhill reports that free agent running back David Johnson is visiting the New Orleans Saints, which was confirmed by NFL Network’s Ian Rapoport. The Saints have been linked to free agent running backs before, making a strong push to sign undrafted rookie Abram Smith (out of Baylor) while also meeting with 2021 Los Angeles Rams rushing leader Sony Michel (who signed with the Miami Dolphins on a league-minimum deal).

Johnson, 30, spent the last two seasons with the Houston Texans after a five-year run with the Arizona Cardinals in which he won first-team All-Pro recognition in 2016. He struggled to make much headway behind one of the NFL’s worst offensive lines last year, picking up nearly as many yards as a receiver (225) as a runner (228). An injury prevented him from stepping into a larger role once Mark Ingram II returned to the Saints in a midseason trade, but Johnson could still have some gas left in the tank. He led Houston in rushing in 2020 (with 147 carries for 691 yards, with 6 touchdown runs) while catching 33 passes for another 314 receiving yards and 2 touchdown receptions.

So Johnson could be a nice backup for Alvin Kamara once we know whether the Saints will be without their star running back, and for how long. If Kamara misses the expected six games following his arrest in Las Vegas earlier this year, having an accomplished veteran with experience on passing downs like Johnson could be big. It helps that he and Ingram are already used to working in tandem with each other. We’ll be on the lookout should Johnson and New Orleans agree to cut a deal. 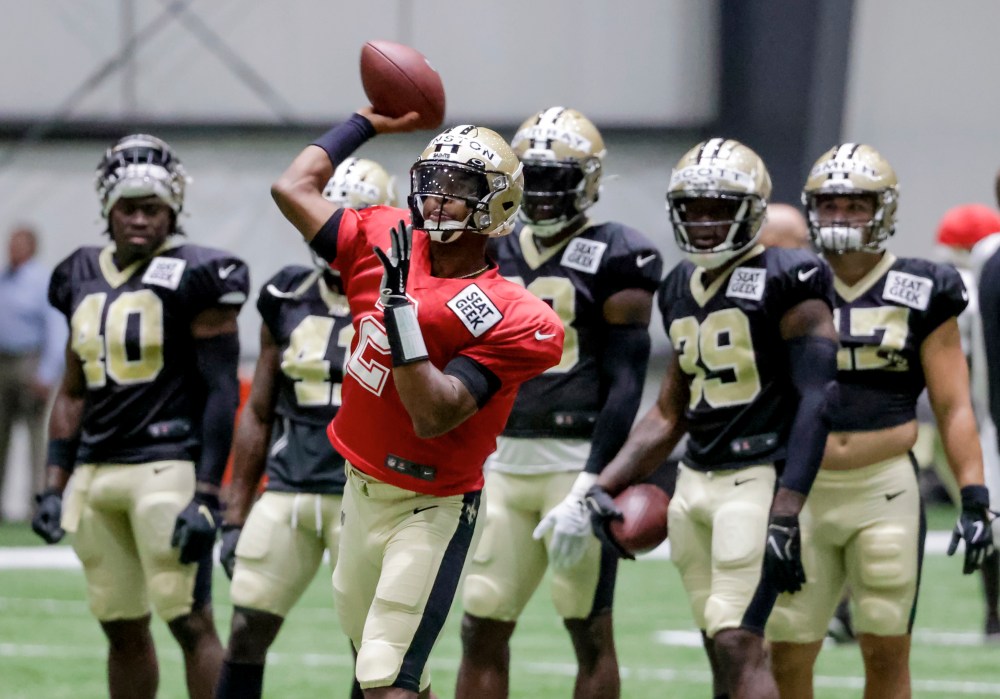