The free agency tour for former New Orleans Saints quarterback Trevor Siemian has continued. After visiting with the Chicago Bears, Siemian has met with the Las Vegas Raiders about their open backup quarterback job, per NFL Network’s James Palmer. The Raiders lost veteran backup Marcus Mariota to the Atlanta Falcons this offseason, so they could use someone with NFL experience behind Derek Carr.

Siemian isn’t the worst option if you have an established starter. He didn’t win any of his starts with the Saints last year but cleaned up in garbage time, throwing 11 touchdown passes (and scoring another one on the ground) against just 3 interceptions, though he also took 9 sacks and lost a fumble. He also stepped in to finish two big division wins after Jameis Winston and Taysom Hill went down with injuries against the Tampa Bay Buccaneers and Atlanta Falcons. So long as Carr remains upright and healthy, the Raiders could look at Siemian as an inexpensive insurance policy they’ll hope to never cash in on.

But that’s the interesting angle here. Siemian visiting two different teams in the same week suggests he may have some kind of market value. If he can sign somewhere at a salary greater than the $2 million average most veteran backups like him get (Blaine Gabbert and Brian Hoyer among them), he could factor into the 2023 compensatory draft pick formula and help the Saints get a pick for another player like Marcus Williams. It’s a riveting storyline to follow, clearly. 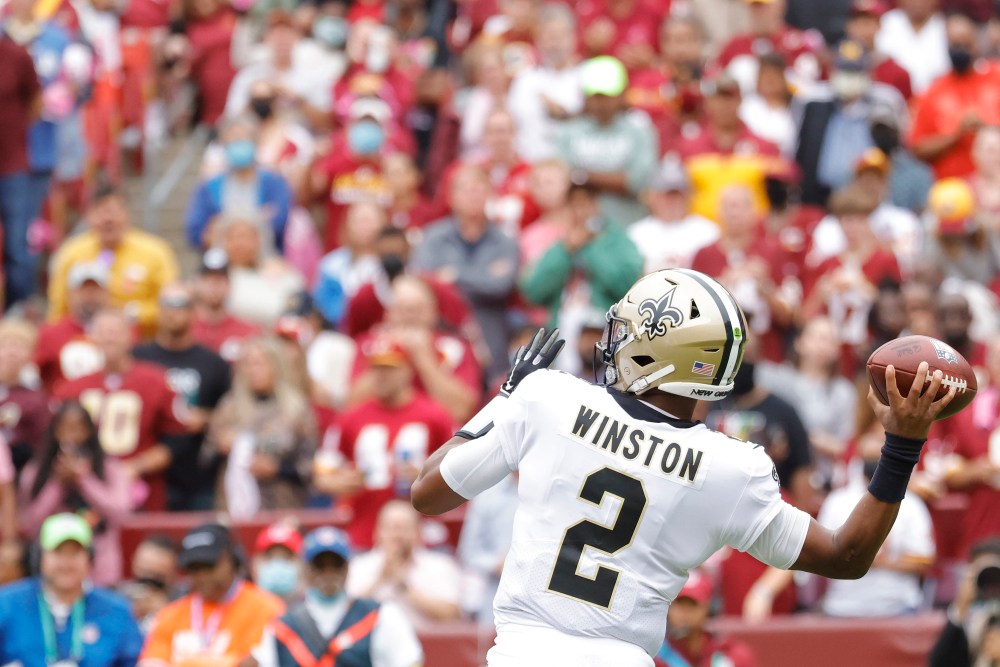