The New Orleans Saints added a big upgrade to their linebacker corps by trading with the San Francisco 49ers for Kwon Alexander, swapping a future draft pick and injured veteran Kiko Alonso in exchange. Alonso had not been cleared to practice for the Saints since tearing his ACL back in January.

NBA Sports Bay Area’s Matt Maiocco reported Tuesday that Alonso will remain on the PUP list after his practice window expired. He wasn’t able to return to work, so the year will end without him taking a single snap with his new team. For the curious, Alexander logged 43 snaps for the Saints in Sunday’s win over the 49ers, second-most among New Orleans’ linebackers.

It’s a really tough break for Alonso, who has suffered a series of knee injuries and is one of the most-traded players in NFL history. In 2015, the team that drafted him, the Buffalo Bills, traded Alonso to the Philadelphia Eagles. Philly traded him to the Miami Dolphins in 2016. New Orleans acquired him from Miami in a 2019 trade. And on Nov. 2, 2020, he was traded to San Francisco.

Maybe he can continue to heal up near his hometown of Los Gatos, Calif., just outside Santa Clara (where the 49ers now play at their still-new Levi’s Stadium). He’s headed for free agency in the spring, and might enjoy the opportunity to stay close to home if San Francisco is interested in re-signing him. 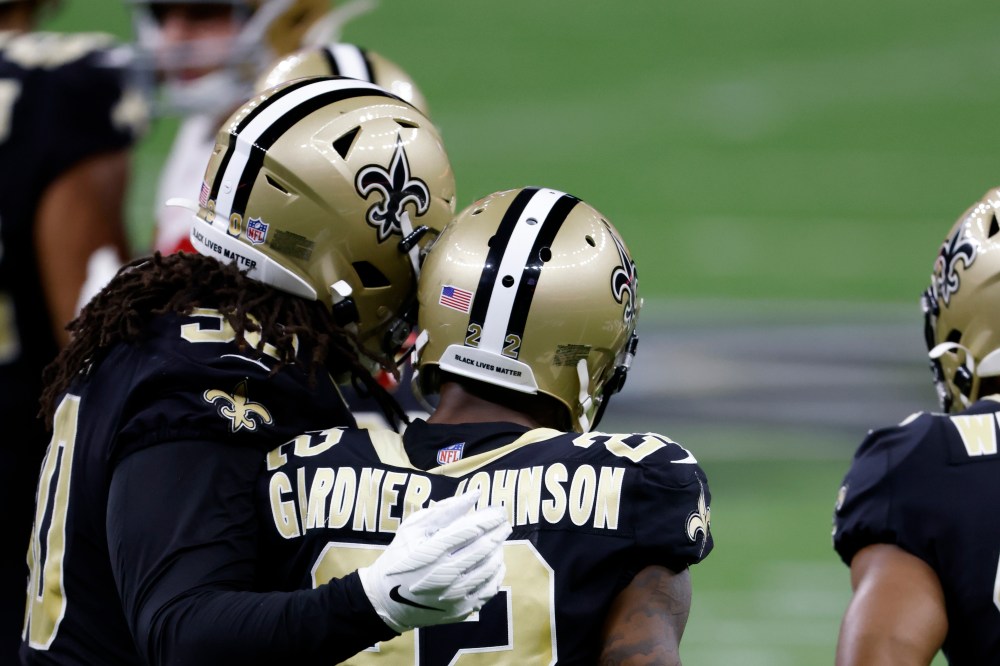