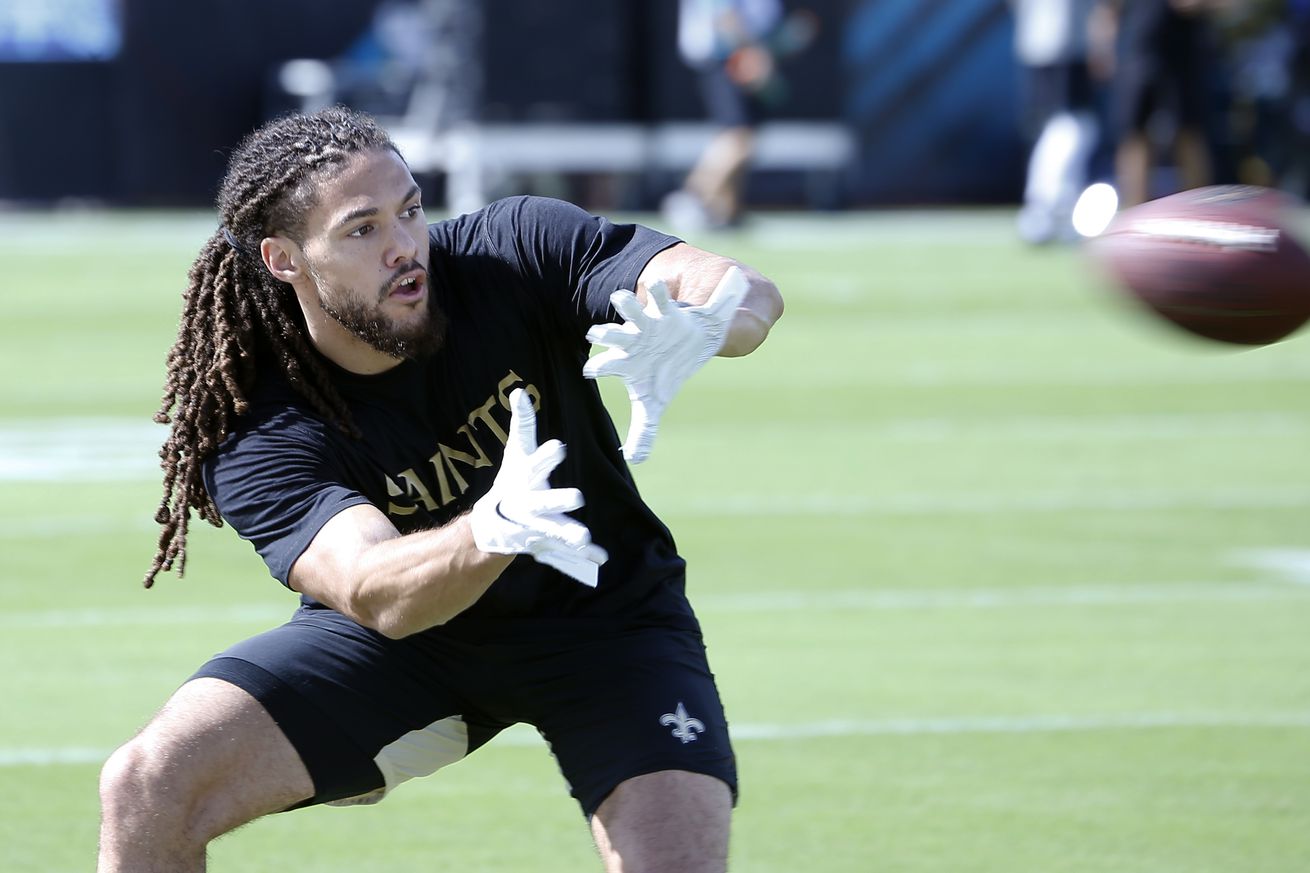 Krishawn Hogan and Deatrick Nichols were among the early cuts

Finding undrafted hidden gems is going to be harder in 2020 than it ever has been before. With the preseason cancelled outright and the roster reduced to 80 players from 90 throughout training camp, the Saints have begun to make cuts in order to trim their roster.

This process is difficult, as teams are cutting players with little to no insight into what they can do on the field, but the Saints have a roster with enough talent to sacrifice some depth with minimal information.

Krishawn Hogan and Deatrick Nichols were among the earliest players to be cut, so the Saints are clearly relying on the wide receiver and cornerback positions to stay healthy, as both could have been valuable depth pieces. Running back Ricky Ortiz also missed the cut, but he was always going to be a longshot with Alvin Kamara, Latavius Murray and Ty Montgomery ahead of him.

Here’s a list of players who are now free agents. This list will update as more information comes in.