Drew Brees is leaving the Superdome, probably for the last time, after a loss. The longtime New Orleans Saints quarterback is said to be retiring after his 2020 season has concluded, which the Tampa Bay Buccaneers ensured with a 30-20 playoffs win on Sunday night.

Let’s be clear about this: the Buccaneers didn’t defeat the Saints because New Orleans beat them twice earlier this season. Tampa Bay didn’t do anything differently from those past matchups. If anything, they committed many of the same errors that cost them before, like running too often on early downs and forcing Tom Brady into trying too many difficult passes to the perimeter.

The Saints beat themselves, fair and square. Giveaways from the Saints offense — several poorly-thrown interceptions by Brees and a fumble jarred out of tight end Jared Cook’s mitt — allowed Brady to set up shop in New Orleans territory for a couple of quick drives to score each of Tampa Bay’s touchdowns. The Saints defense performed admirably, but Brees and the offense sold them out with those short fields.

Brees’ limitations were on display on a variety of passes. He couldn’t put enough air beneath his touch passes to Alvin Kamara and Michael Thomas, allowing the Buccaneers defenders to undercut routes and snatch the ball in flight. Brees remains as intelligent a passer as the NFL has ever seen, but his regressed arm strength eventually made his margin for error too thin to overcome.

It’s tough to see him go out like this. He carried the team for a decade while paired with some of the worst defenses in NFL history, the likes of which Brady and their peers have never known were possible. And when the Saints finally devoted time and resources into overhauling their defense to complement Brees, it was too late.

So that’s his legacy. The Saints have won more games over the last four years than in any other four-year stretch in franchise history, but they’ve got no postseason success to show for it. They’ve only reached one conference title game, and have watched every Super Bowl in that span from home.

And now they’re entering the wilderness without the face of their franchise. There are kids in high school who have never known a Saints team not led by Brees. Where things go next is anyone’s guess, but it’s not the end for New Orleans. They’re still plenty talented on both sides of the ball, and they should be back in the playoff picture for years to come. It’s just such a shame they won’t have Brees in front with them along the way. 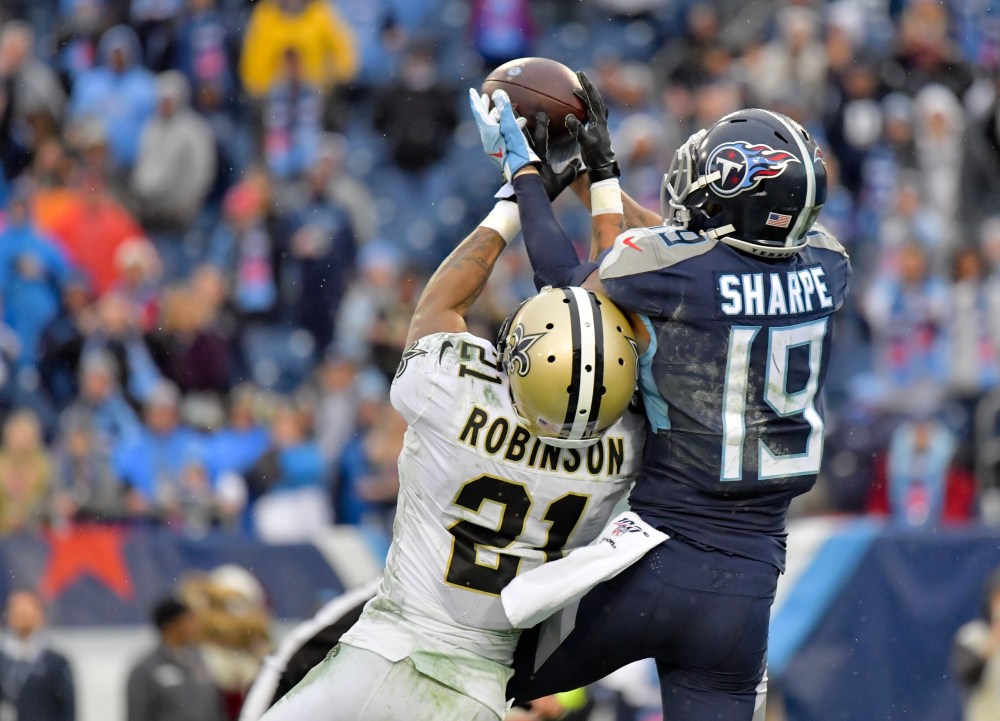