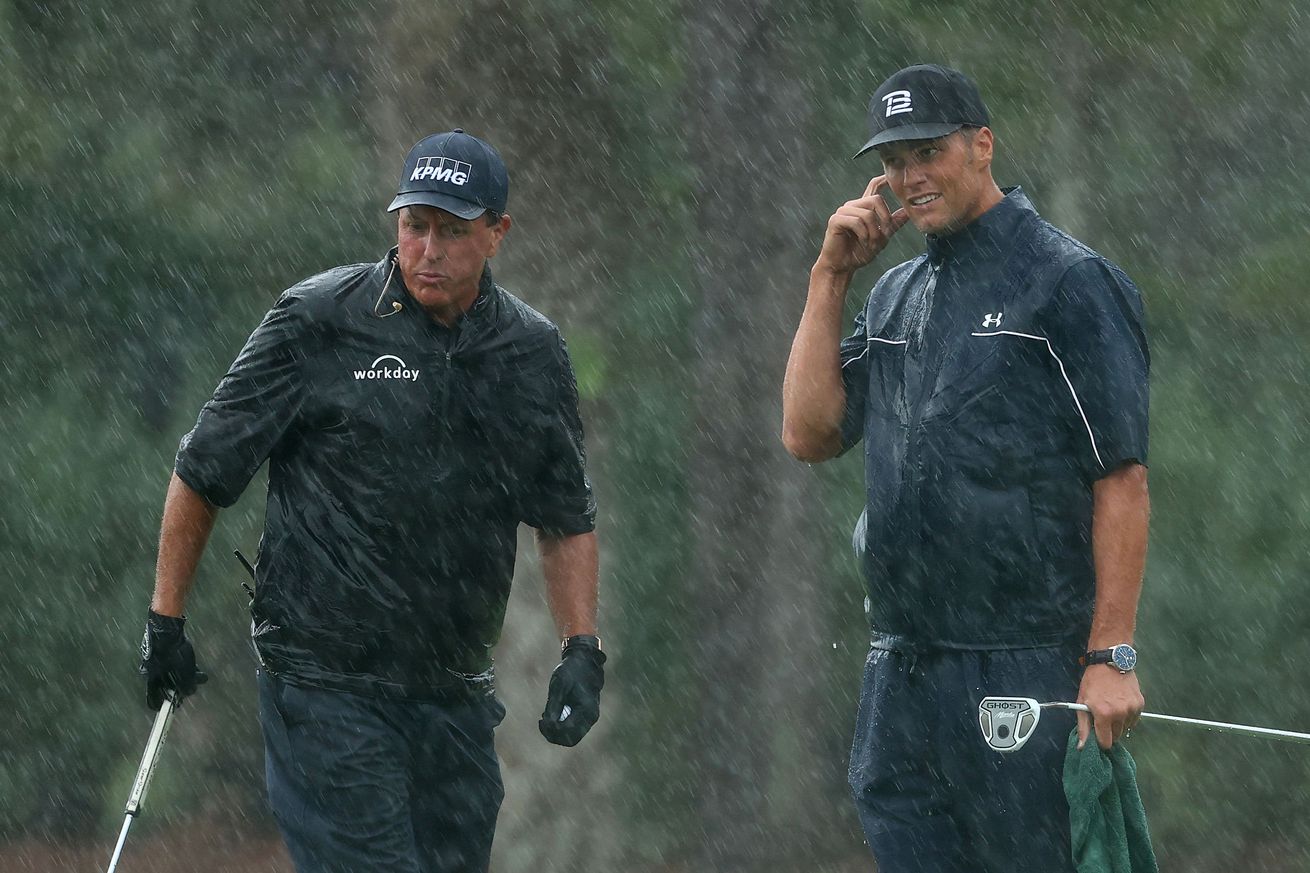 It’s going to be a long, long season

If you had asked Buccaneer fans heading into next season in early March, they’d have told you having a quarterback in his 40s could NEVER work. However, the signing of Tom Brady changed everything, and suddenly 40 is the new 20.

Just look at this video of the average Buccaneer fan welcoming Brady to Tampa.

OK, that’s adorable. The REAL average Tampa fan is more like this kid:

Are you noticing a massive influx of insufferable Tampa Bay fans? Well, there’s a very specific reason for that. They’re actually New England fans who jumped ship because they can’t stand the thought of rooting for a quarterback who doesn’t have a fistful of rings. The only difference is that now the fairweather fans are actually in fair weather.

Now, this shouldn’t shock Tampa. It’s used to being invaded by northerners every fall. But now, we get to hear those same northerners pretending to know anything about football on social media for a full season.

The Buccaneers have long been the lovable burnouts in the NFC South. They won a Super Bowl in the early 2000s, making them and the Saints the only NFC South teams to hoist the Lombardi. Now, the Bucs appear to think that the Patriots’ sloppy seconds will lead them to the Super Bowl next year, in an insanely deep NFC, because that has worked out super well for the Lions and Matt Patricia.

It’s really not fair to begrudge them hope, however. The Buccaneers have the worst win percentage of any franchise in the NFL, coming in at a solid 38.5 percent, so of course they’re excited for their first double-digit win season since 2010.

All of this is based on supposition and the distinct possibility that a new quarterback isn’t the answer to all of the team’s problems. The more personal reason to hate the Buccaneers is that seeing them on the schedule is enough to make any Saints fan dread that week.

It flies in the face of all reason. The Saints have won their last three games against Tampa Bay, not to mention 13 of their last 17. But for whatever reason, much like the rest of the South of late, the Bucs always feel like a nuisance against the Saints. 11 of those games were one-possession games, so the Bucs have a nasty habit of hanging around.

The inferiority complex can, frankly, be infuriating. And it really didn’t manifest until this offseason when the Saints went out and signed Jameis Winston, who they defended up until Brady was signed and Winston was subsequently let go. Such is life for an NFL player — fickle fans are nothing new — but it doesn’t make it any less disheartening to see.

There are a lot of things to like about the current iteration of this Bucs team. Vita Vea, Lavonte David and Devin White headline a very fun defensive unit. It’s almost a shame that Brady has come in and completely stolen the spotlight, because there’s talent there. Chris Godwin has emerged into a star in his own right, even with Mike Evans at No. 1, and Rob Gronkowski automatically makes an offense better when he’s healthy, but can he stay healthy? After all, it’s not easy to miss an entire season and come back.

Indeed, Bruce Arians has clearly brought a very different mindset to Tampa, and that deserves some respect.

Which only makes it more frustrating to see everyone latch onto one player in this way. Brady is the best QB to ever play, in my opinion. At 42 he’s breaking 4,000 yards with regularity still. But stats over time are not in his favor. Brady’s average intended air yards have dropped each of the past three seasons, bottoming out at 7.6 last year. This means that he’ll need an excellent running back after the catch next season — Which the Bucs don’t have just yet.

Of course, telling this to Tom Brady fans is met with “yeah, but he just wins.” While this is a fair assessment to date, we’re yet to see him doing something different. The reality is that Tompa Bay, Tampa Brady, whatever you’re calling it is a complete unknown. No one knows what he’ll look like under Arians. And yet, now Buccaneers-Patriots in the Super Bowl is being seen as an inevitability.

The Buccaneers and the Saints are going to have a few heated matchups in the South this year, and they’re going to get a lot of recognition. But the Saints are still the team to beat in the NFC South, no matter where the hype machine goes. While the Buccaneers have a lot of nice pieces in place, them winning the division would come as a huge surprise.