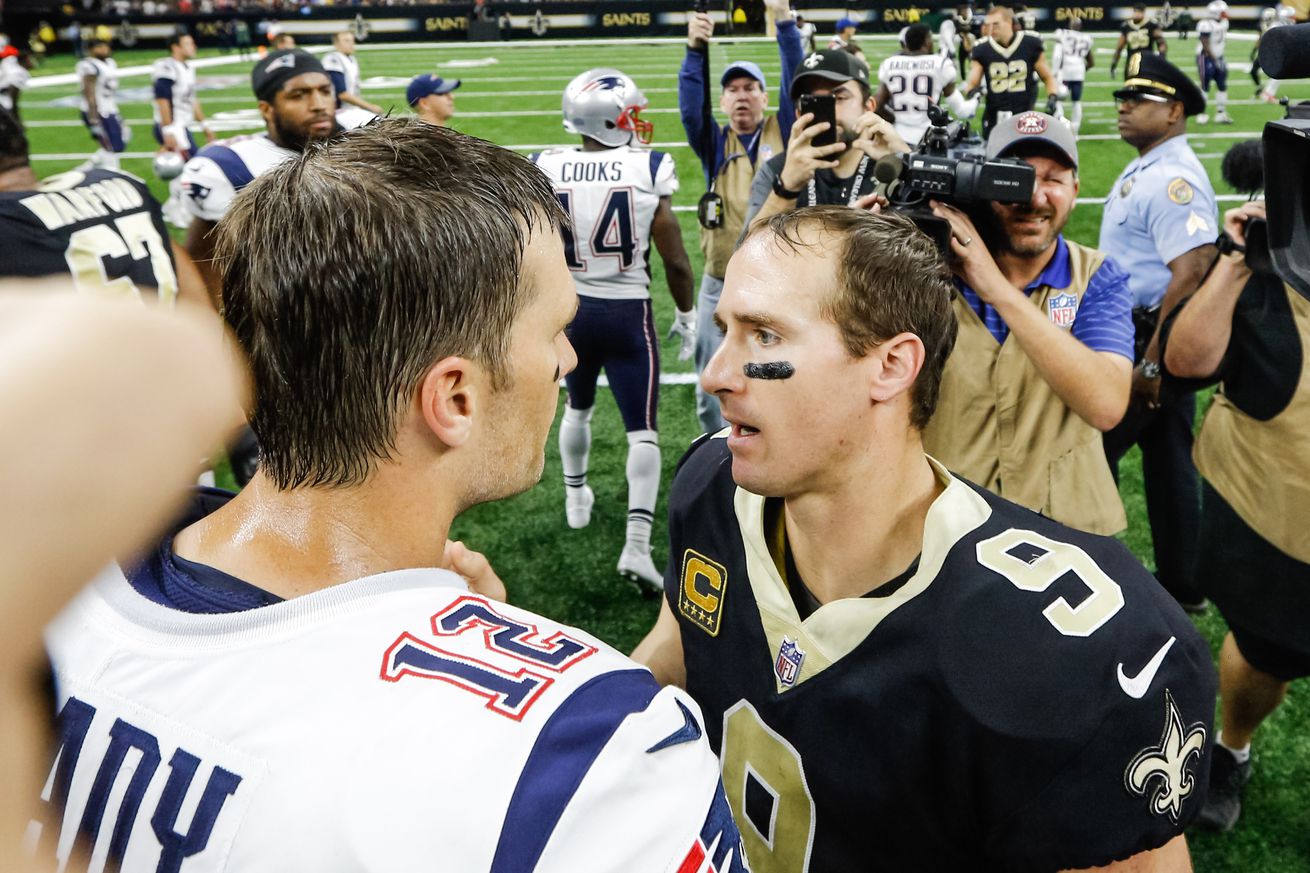 As crazy as it may seem, Tom Brady could have been a New Orleans Saint if Brees decided to hang it up after the 2019 season.

As the New Orleans Saints are getting ready for their Week 1 matchup against the Tom Brady-led Tampa Bay Buccaneers, news has broke that Brady could have been playing this game wearing the Black and Gold. According to Ian Rapoport in his NFL column, the Saints held multiple conversations with Brady about signing with the team.

Rapoport also claims that Brady made it well known to Saints players that he would have loved to replace Drew Brees if the quarterback would have decided to retire. Instead, Brees decided to come back for another season, forcing Brady to pivot to a new team.

Crazy to think that, had things worked out differently, Tom Brady might be with the #Saints today. Sean Payton wanted it to happen, and had several conversations about it. And with NBC offering Drew Brees a massive salary, it seemed possible. Then Brees returned to the NFL. https://t.co/O2hjUQIH06

Brady ultimately signed with the Buccaneers, but there was some interest by the San Diego Chargers to sign the legendary quarterback. Rapoport also suggests that the Chicago Bears were a darkhorse to sign Brady considering their quarterback woes with starter Mitchell Trubisky.

What if’s are great, but now fans have the opportunity to watch two of the best quarterbacks of all time duke it out at least twice this season, if not more. That wouldn’t have been possible if Brees would have retired and Brady would have donned the Black and Gold.