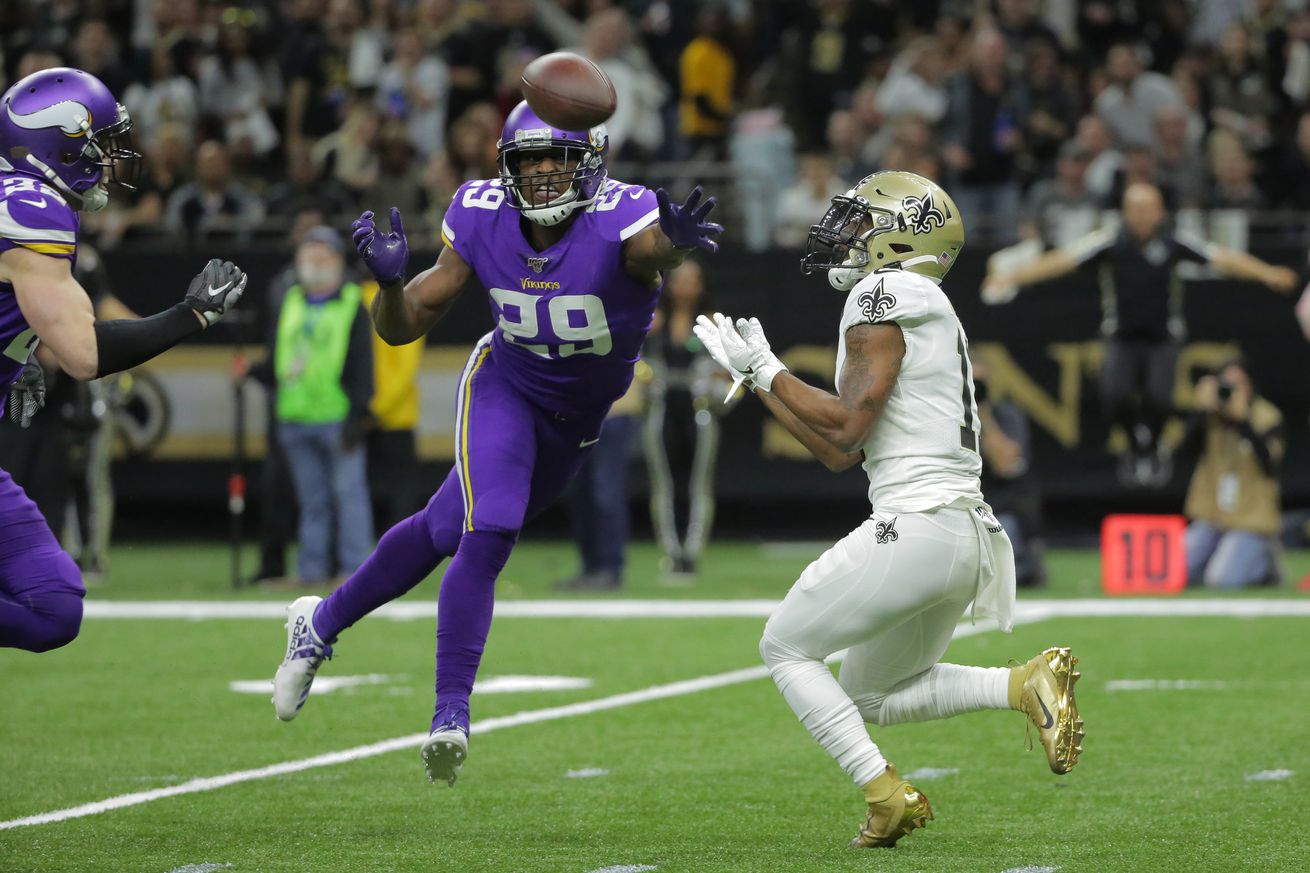 We take a closer look at which remaining free agents could be a potential fit for the New Orleans Saints in 2020.

The New Orleans Saints have made some bold splashes this offseason in terms of free agent acquisitions. Wide receiver Emmanuel Sanders was acquired over the weekend, as was safety Malcolm Jenkins. These two moves represent an aggressive approach for the Saints in trying to gear up for another Super Bowl run in 2020.

While not as flashy as some of the other pickups, cornerback and special team ace Justin Hardee was brought back to the squad, as was offensive guard Andrus Peat. Hardee has always been a fan favorite in New Orleans, while Peat has had his critics due to such a high variance in his level of play. Regardless, both moves help shore both positional needs.

New Orleans had a slow start to free agency, leading many to believe the front office was content to fill needs via the draft. That school of thought was quickly put to bed after the above transactions. But, are the Saints done making moves in free agency? If not, who could they feasible target to help solidify the current squad?

Griffin opted out of his deal with the Minnesota Vikings this offseason and is currently looking for a new home. Aside from Jadeveon Clowney, Griffen represents the best defensive end still available.

Everson Griffen is leaving the #Vikings.

Statement from Griffen’s agent, Brian Murphy: “We have broken off talks with Minnesota because they have to spend their money elsewhere and we decided to now focus our attention on free agency.”

Early in the 2019 season, the New Orleans defensive line was one of the most effective in the league at stopping the run, and putting pressure on opposing offenses. As the season rolled on, injuries took their toll in the line when starters like Marcus Davenport, and Sheldon Rankins missed time due to injury. Griffen would represent more than just an upgrade at depth, but his services will not come cheaply.

The Saints front office will have to continue to restructure current contracts (much like Janoris Jenkins’, which was recently renegotiated) in order to acquire Griffen’s services. However, his presence would immediately add talent and veteran leadership at a position that could use additional help.

Rhodes, another former Viking, was cut this offseason after a major down year in which Pro Football Focus graded him with a 46.4 rating, down over 12 points from 2018. With a need for positional depth at the corner position, New Orleans could bring Rhodes into camp if he is still available at the time. The Saints have a reputation of bringing in veteran players in order to discern whether or not they have any value left to offer.

At 30 years old, Rhodes could provide solid, veteran depth to a New Orleans secondary that still has holes to fill.

This option is intriguing, but could have a few factors working against the possibility. First, is the obvious, which is that the Saints have just locked up a legitimate wide receiver in Sanders, to play opposite of Michael Thomas. Secondly, New Orleans has historically stayed away from spending money at the receiver position in free agency, instead opting to fill the need via the draft.

However, Perriman represents a fantastic opportunity to sign another proven speedy, pass-catcher, who racked up 36 receptions for 645 yards and six touchdowns last year in the high-flying Tampa Bay Buccaneers offense. Speculation has been that the Saints would address the wide receiver position in the draft, possibly as early as the first round. However, at 27-years old, Perriman is exactly the type of player the Saints would hope to draft and is still young enough to make a difference for multiple years years down the road. Furthermore, it would be well within reason to assume that Perriman would be more affordable than other options such as Robby Anderson. The only question mark surrounding Perriman is his health.

By signing another reciever like Perriman, it would allow New Orleans to take one of the vaunted linebackers that will be available early in the draft without having to worry about positional depth or need at wide receiver.