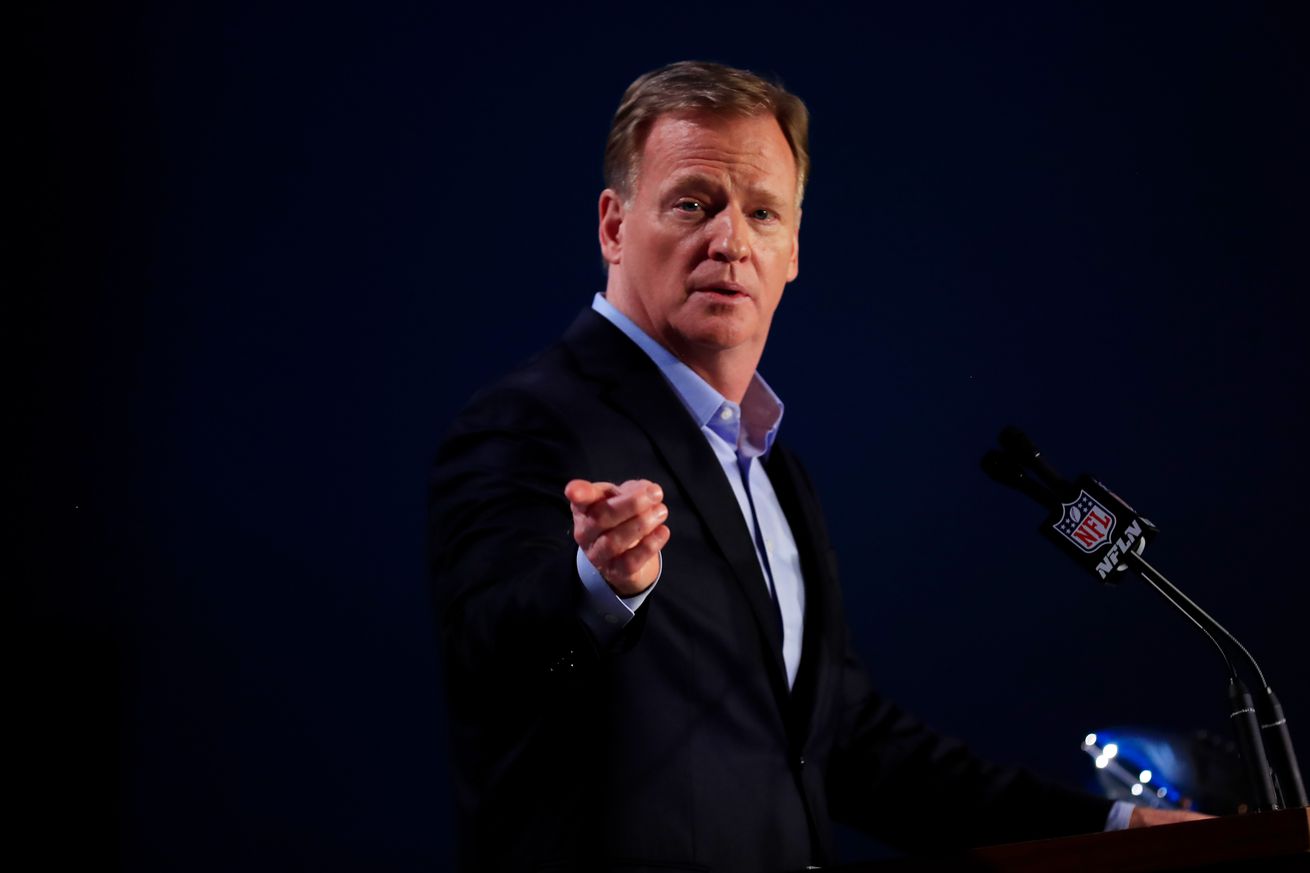 The players, NFLPA, and owners are in the final stages of perhaps approving a new CBA, which would include the addition of a 17th regular season game. What does this mean for the teams, their players, and the fans who support them?

The current NFL collective bargaining agreement, or CBA, is in its final year. In order to prevent a strike or work stoppage, at least 50% of the players must vote yes to approve the new deal set forth by the league’s owners.

The main sticking point between players seems to be the addition of a 17th regular season game.

Players with monster contracts quickly said “no” as they viewed the extra wear and tear on their bodies as a greater risk than the reward of a slight bump in their annual salaries. Players with league minimum contracts, on the other hand, seem just as quick to vote “yes” because the added game would increase league revenues that would be spread among their salaries, therefore increasing their pay significantly.

Those who oppose the new deal include J.J. Watt, Richard Sherman, Russell Wilson, and Aaron Rodgers. Here’s what each of them had to say about the proposed CBA.

Leadership! I am with you! Please communicate with your team rep. https://t.co/JucZbwqoa2

The @NBA & @MLB are doing it right.
Players come first.

ALL @NFL players deserve the same.

WE should not rush the next 10 YEARS for Today’s satisfaction.

With all these financially savvy stars weighing in and getting to cast votes as player representatives for their teams, one would think the NFL is surely headed towards a strike or work stoppage.

Because the “bonus payment” for a 17th game is limited to $250,000 (it is proposed to be 1/17th of a player’s base salary up to 250K), that means any player making more than $4.25M in base salary would make less money that week than any other week of the regular season. https://t.co/sXiIsGUtJz

But for every Russell Wilson and Aaron Rodgers who make around $30 million per year, there are hundreds of minimum salaried players who see the possible pay increase as a much more impactful raise. The average of every salary combined is far less at $2.7 million per year, while the actual median salary is closer to $860k.

Looking at the Saints current players under contract for 2020, there are only 11 that make more than $4.25 million per year while there are 42 players making less. It’s easier to see now why this CBA will probably pass. The stars opposed to it are the minority compared to the legions of players who make far less than they do.

One well-paid star, Giants offensive tackle Nate Solder, is even standing up for what he referred to as the NFL’s “core players.”

“Minimum salaries would go up significantly, with bumped-up benefits for current players and retired players,” Solder said, according to NBCSports’ Peter King. “We’d increase the practice squad [from 10 to 14 by 2022]. Work rules would improve. I don’t think it’s perfect, but we’re making incremental gains on player health and safety. Some players have fallen victim to the thought if we turn this down, we’ll get something better. We might, but we might not.”

“You have a couple of guys on Twitter who have millions of followers criticizing the deal. Other guys who support it might have 5,000 followers,” Solder said. “Their voices aren’t loud. In some ways, I’m trying to be a voice for the voiceless.”

“They work hard just as much as us,” Jenkins said. “They don’t get paid as much; they don’t get the benefits. So, we’re trying to look out for those groups – all of those marginalized groups that help us grow the game just like our superstars – and they need to have a greater share than what they get.”

It remains up to the players to vote and either strike down or approve the new CBA. But there is one important contributing factor that I think has been left out of the conversation completely: the fans.

First of all, do fans even want a 17th game? The last couple weeks of the season are already littered with meaningless games and star studded benches as teams choose to rest their players prior to the playoffs. Do we really need another partially meaningless week of football?

Second, who gets that 17th game? Last I checked, 17 is an odd number, so where is that game played? Will some teams have nine home games while others only have eight? What kind of disadvantages could this extra game produce?

Third, who wants to pay for this 17th game? I just got my annual email to renew my Saints season ticket and the cost went up, again, for the third year in a row. At some point, I’m going to hit my limit and finally pull the plug, and I have probably the second or third cheapest priced ticket in the entire Superdome.

Unfortunately, the fans don’t have a say in this, but I am curious to know how many NFL fans actually want another regular season game. Perhaps I am in the minority in not wanting another game added, but as we are soon to find out, the majority rules.