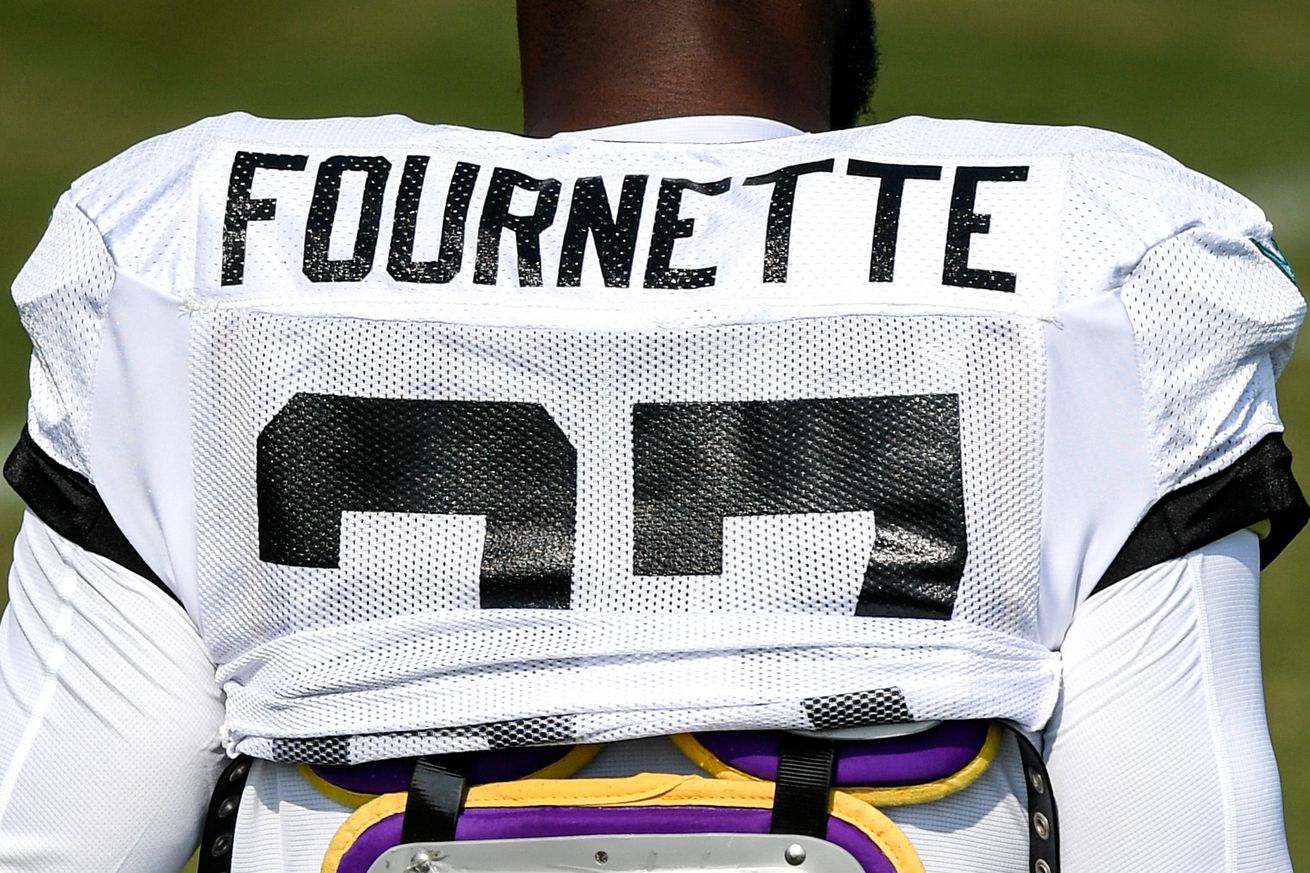 Alright. If we’re gonna do this, let’s do it right.

The Jaguars released former LSU stand-out running back and 2017 first round pick Leonard Fournette early Monday morning in a move that send shockwaves around the NFL. Naturally, due to the pedigree of Fournette there are a lot of fans that are yelling for their teams to sign him, and those yelling the loudest could be found just 80 miles from where Fournette played college ball in Baton Rouge, in the city of New Orleans, where Fournette grew up and played in high school.

There are pros and cons to signing every player in the NFL, Fournette included. So, let’s go through this. Why the Saints should and shouldn’t sign Fournette.

Fournette’s got talent. You don’t make it to the NFL without it, and you don’t succeed in the SEC without it. The man’s certainly got the pedigree, a consensus All-American and first-team All-SEC in 2015. He rushed for nearly 4,000 yards in three years at LSU and scored 40 touchdowns for the Tigers. You don’t do that without at least some abilities.

Running back is also the position arguably most dependent on those around him. While Fournette was part of some of the most talented teams in college football at LSU, he can hardly say the same after his three years in Jacksonville. While the Jags run blocking was solid in his first two years, it was rated by Pro Football Focus as 25th in the NFL in 2019, the year where Fournette put up career highs in both rushing yards and yards/run. Fournette was also a force out of the backfield in 2019, with 76 catches for 522 yards. Fournette’s help would be much better with the Saints, who boasted PFF’s 5th ranked run blocking offensive line in the NFL in 2019.

Lastly, there’s that hometown connection. Fournette is New Orleans through and through. Played at St. Augustine in high school where he was a two-time USA Today High School All-American, then played at LSU for three seasons just down the road in Baton Rouge. He’d be beloved by Saints and LSU fans alike and wouldn’t be required to be in a starting role, he could be the power to Kamara’s balance and agility. A true change of pace back.

(am I really talking myself into this?)

You know that complimentary back for Alvin Kamara? The Saints already have him, and his name is Latavius Murray. Murray stepped up exceptionally in the absence of Kamara last season and proved his worth wearing the black and gold. Murray more than deserves the carries that he should get in 2020 and signing Fournette would just be superfluous to what they already have. Fournette would be, at best, the third-choice running back on the Saints and is likely looking for a bigger role than that.

On top of that, all of those accolades and great things about Fournette that were mentioned in the previous few paragraphs? Nearly all of those happened in college. The list of great college football players that flamed out in the NFL is a mile-long, and there’s a more than likely chance that Fournette is just another name on that list.

As it stands in 2020, the Saints have $3.75 left in estimated cap space (via Spotrac). Fournette would need a massive hometown discount to play for the Saints, and that limited money could be spend improving some of the other more pressing needs for the Saints rather than a third-string running back who’s only being considered because of name value.

In short, Fournette’s a Louisiana legend and would be welcomed with open arms in New Orleans. He still has yet to prove he’s more than a product of his college days, and New Orleans is not the place for him to do that right now. So instead let’s just sit back and worry about just how big Alvin Kamara’s post-holdout contract is going to be, because, in case everyone forgot, he’s still very good.