With news that the New Orleans Saints are preparing to start Taysom Hill at quarterback for the first time in his NFL career, NFL fans around the country are making plans to tune in. Whether Hill’s debut proves to be a boom or a bust, it will be well worth watching.

But will your local FOX affiliate be broadcasting the game? The Saints-Falcons rivalry is a big draw even in normal matchups, and the Week 11 broadcast map via 506sports.com has it covered from coast to coast. Markets in red will be showing Hill’s first start, with Kevin Burkhardt and Daryl Johnston on the call: 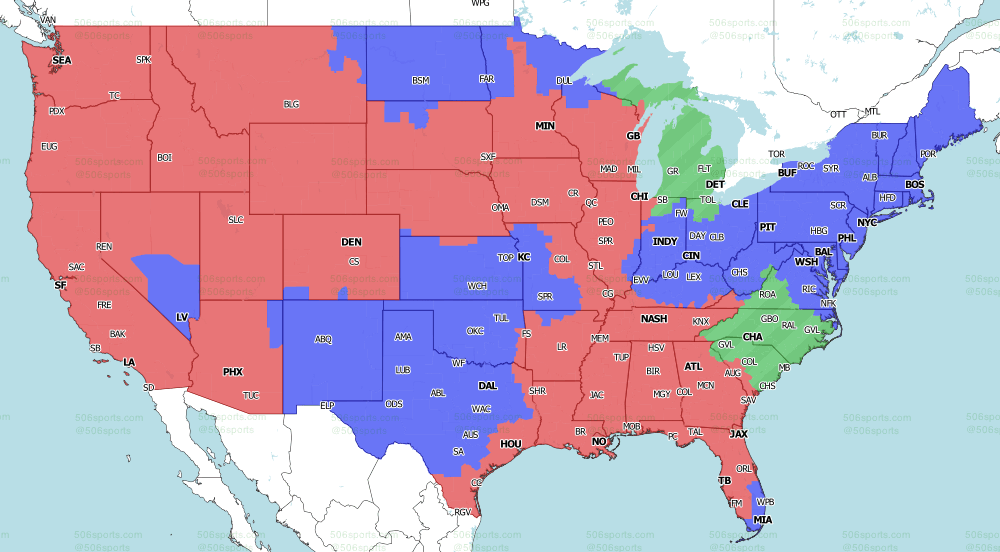 If you aren’t located in that area, though, you still have options. Try out fuboTV (watch for free) and NFL Network Redzone, as well as NFL Game Pass.

Other kickoffs being broadcast during the same time slot on FOX (noon CT), by color: Eagles at Browns (blue) and Lions at Panthers (green). The afternoon slot is dominated by Packers-Colts as the “America’s Game of the Week,” with a few locales receiving Cowboys at Vikings (with Jonathan Vilma and Kenny Albert in the booth). 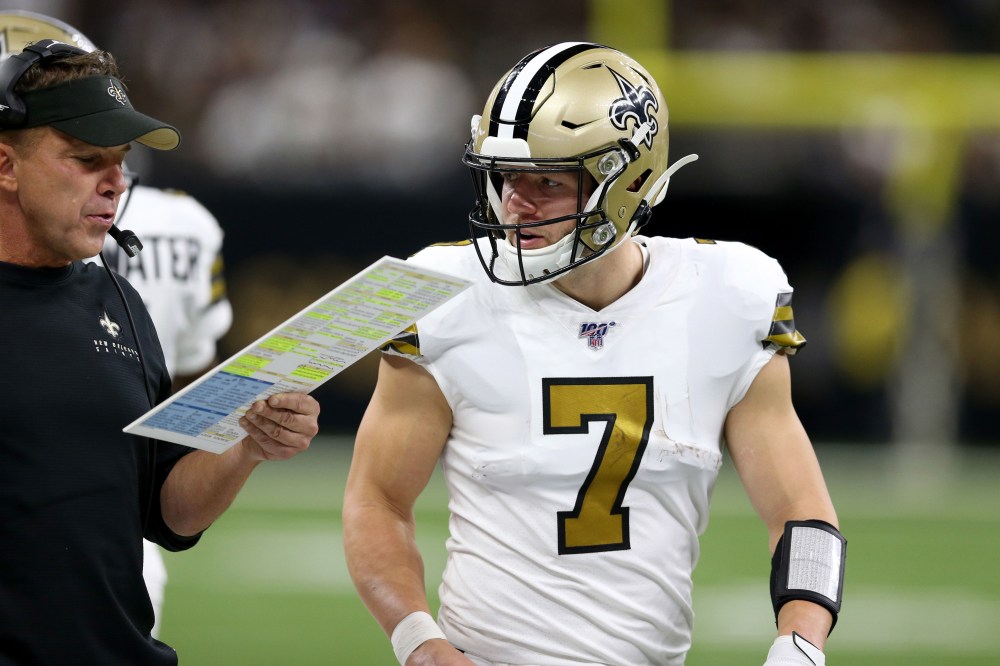