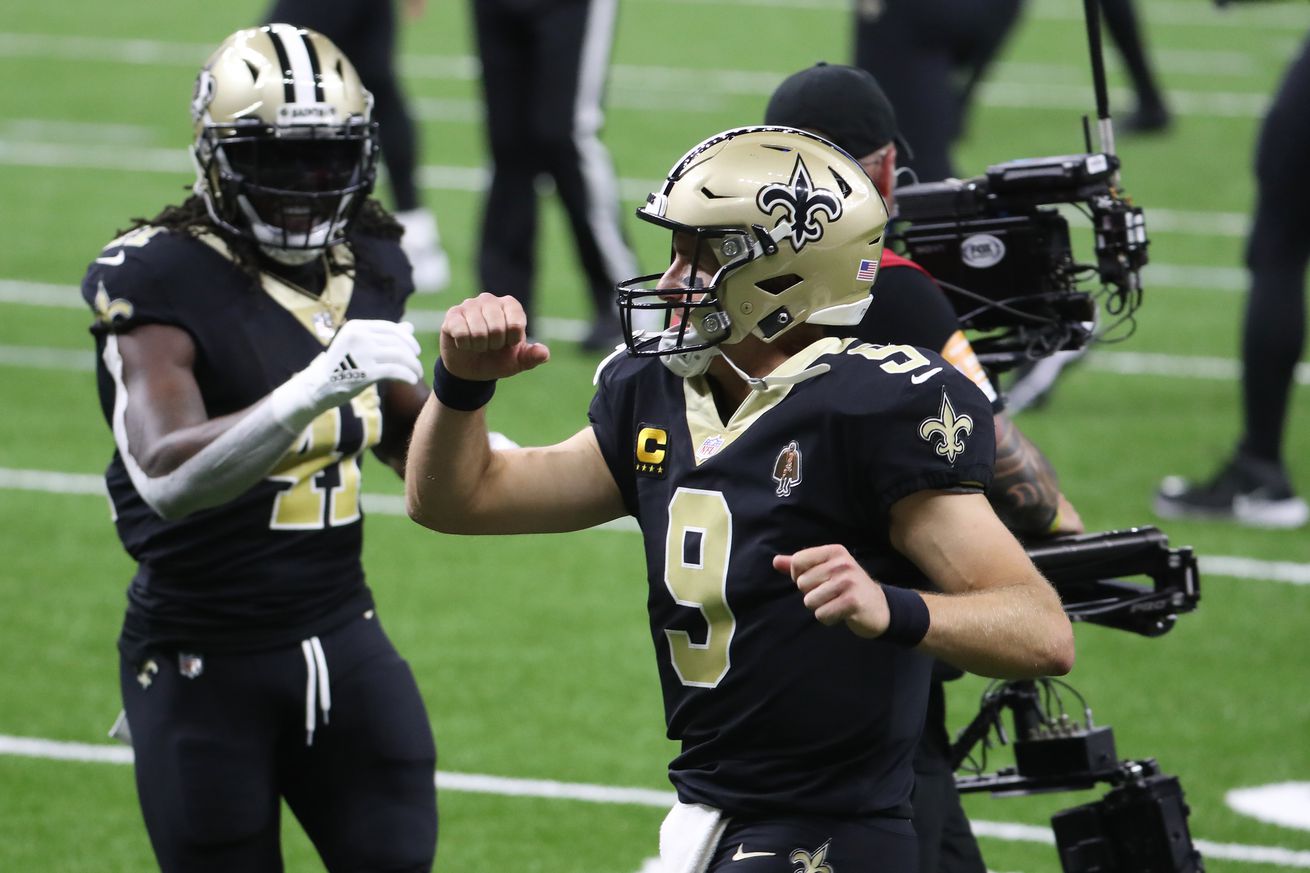 NFL Football is back, and with it all kinds of fun odds: Who will win their division? Who will make the playoffs? Who will get a first round bye? And the biggest prize of all: who will win the Super Bowl?

This season, as has been the case for the last three years, the New Orleans Saints are considered a top contender in the league, a squad capable of winning it all. With all teams having played one game and showed a glimpse of what they can be, various outfits now have their early seasons odds.

According to fivethirtyeight.com, the New Orleans Saints are third overall in the NFL with 10% odds of winning Super Bowl LV. The Saints are behind only the Kansas City Chiefs (15%) and Baltimore Ravens (14%). Rounding out the top five are the green Bay Packers (7%) and the Seattle Seahawks (6%).

New Orleans has the second-best odds in the league of winning their division at 69%, behind the Chiefs (71%) and ahead of the Ravens (61%). The Saints are projected to go 11-5 at this point, with an 89% chance of making the playoffs.

These are the gamblers’ odds. Although the odds are placed based on the strength of the teams and their performances throughout the season, these are also based on betting. The Saints come in third place in betting odds to win Super Bowl LV, at +900. They trail the first place Chiefs (+500) and second-place Ravens (+575). Rounding out the top five are the San Francisco 49ers (+1200) and Seattle Seahawks (+1200).

Following their week one 34-23 win over the Tampa Bay Buccaneers, the Saints held in third place, where they started the season; however, their odds saw a slight increase, from +1000 to +900. What this means is that betters were actually encouraged by the Saints’ win over the highly-regarded Bucs, despite what some have deemed a lackluster performance, especially on the offensive side of the ball.

What these odds tell us is that the New Orleans Saints are regarded with tons of respect both by oddsmakers and pundits alike. It is obviously too early to make any definitive prognostic about where the season will go, but one thing is certain: The Saints will likely be playing some meaningful football throughout this NFL season, and odds are they’ll be doing so early next year too.