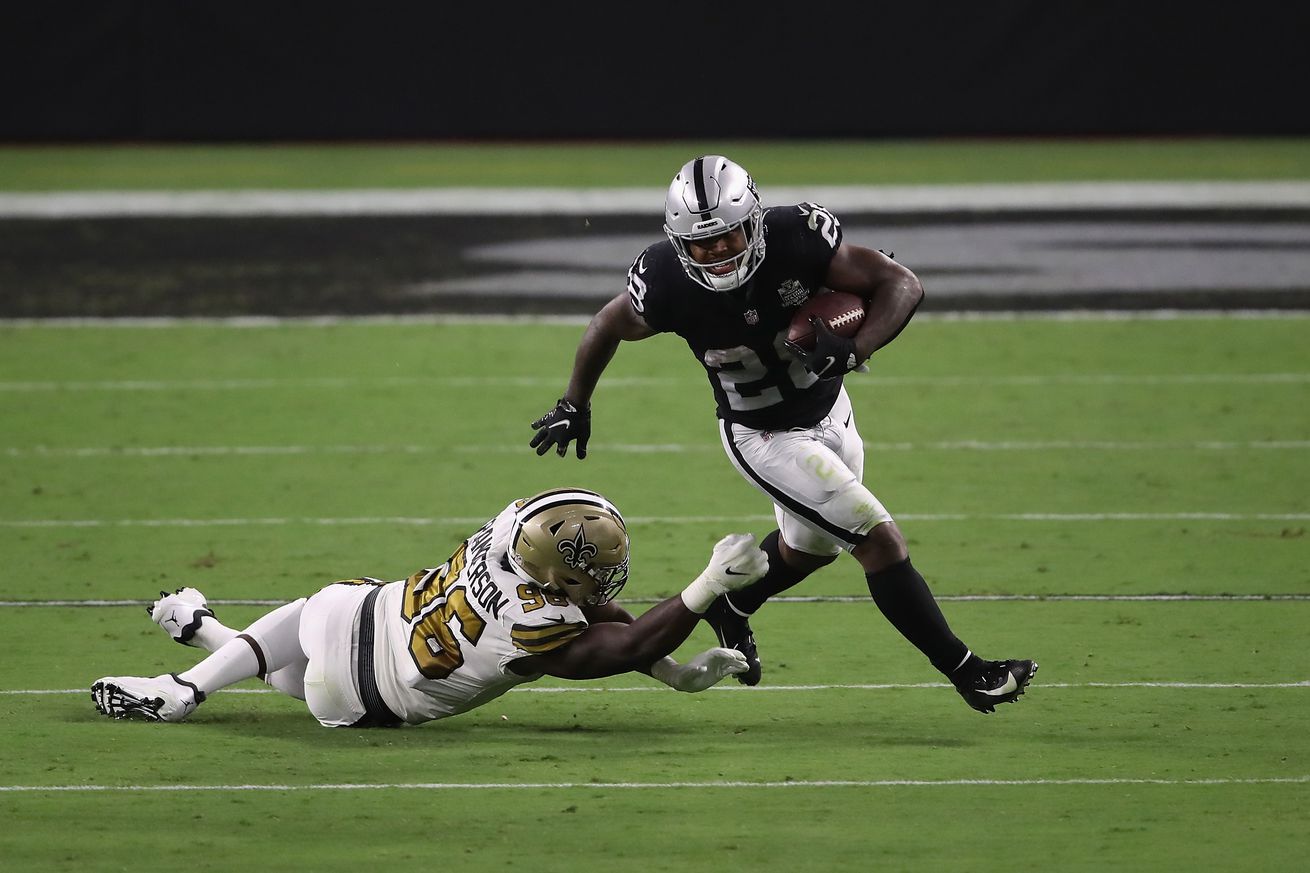 Despite loss to Raiders, Saints are still considered a Super Bowl contender

“It ain’t no party if you ain’t got that Lombardi!”

NFL football is both fun and excruciating. And that’s why we love it as much as we do. Your team wins and you’re on top of the world, headed to the Super Bowl. They lose, and the season is over and you should get ready for the draft. There is no shortage of emotions, overreactions, profanity uttered, copious amounts of alcohol ingested, hugs given to friends and strangers. In the end, we all just want one thing: for our team to earn an invitation to the Big Game and play for that coveted Lombardi trophy.

So, through two regular season games, who do the oddsmakers believe will play in Super Bowl LV in Tampa on February 7, 2021? Let’s take a look:

After being third overall in odds to win the Super Bowl after their week one win over the Buccaneers, the Saints tumbled down to sixth (gasp!). New Orleans went from 10% odds to win the Lombardi to 6%, tied with the Los Angeles Rams.

On top of the world are the Kansas City Chiefs (16%), the Baltimore Ravens (15%) and the Green Bay Packers (8%), whom the Saints are facing on Sunday night in the Mercedes-Benz Superdome. Rounding out the top five are the Seattle Seahawks (8%) and the aforementioned Rams.

Football Outsiders loves the Saints a bit more than 538. According to FO, New Orleans is third in odds of winning the Super Bowl at 12.5%. The Saints sit behind only the Ravens (14.2%) and the Chiefs (13.1%). rounding out the top five are the Seahawks (7.6%) and the Steelers (6.9%). The odds of the Saints making the playoffs stand at 76.8%, fourth in the entire NFL. Football Outsiders clearly did not hold the loss to the Raiders against the Saints. You can find their detailed 2020 NFL playoff odds here.

The gamblers still have enough respect for the Saints, who were third overall in odds of winning Super Bowl LV last week (+900) for and fell only to fourth (+1200). Leading the way are the Chiefs (+600), Ravens (+800) and interestingly, the 49ers (+1000). Betting odds are always tricky, as they involve “homer” bettors that just bet their teams somewhat blindly, but are still interesting to look at.

Despite their loss to the Raiders, the Saints are still a team that garners a lot of respect from the computers, pundits and bettors alike. After two games and a 1-1 record, the season is far from over. Tune back here next week to see where the Saints are slated. It is going to be a rollercoaster all year, so keep your puke bucket close and buckle up!