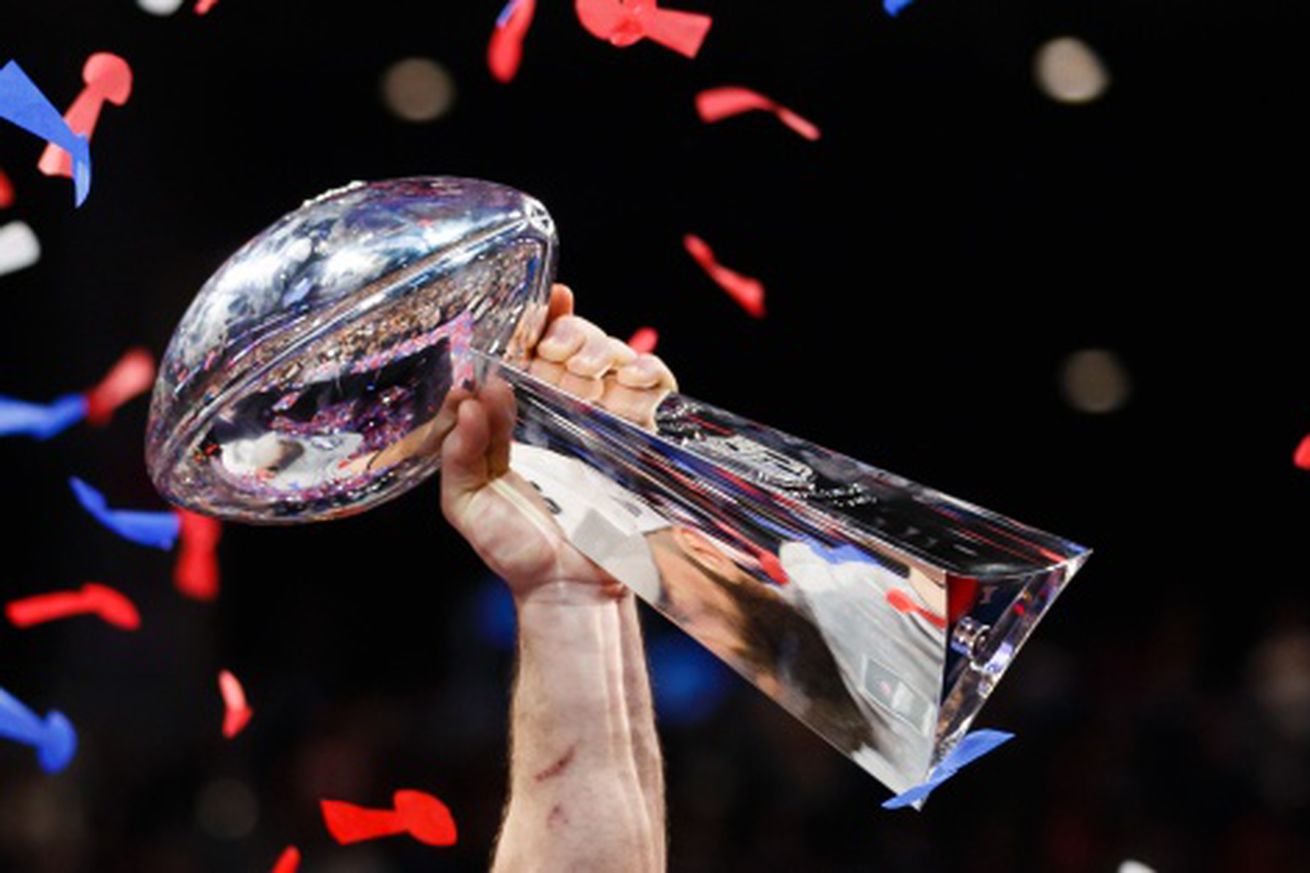 The NFL is back, so: who is going to win it all?

The week we weren’t sure would ever arrive is here: after serious odds that the NFL season wouldn’t start on time or would be cancelled outright in the middle of the worst pandemic the world has seen in decades, NFL football returns this Thursday night, when the Houston Texans take on the defending national champions Kansas City Chiefs.

Every Tuesday during the 2021 NFL regular season, we will have a piece with odds of winning Super Bowl LV for all 32 NFL teams to keep you up to date with which teams the pundits and wise men alike think will likely be playing for and hoisting the Lombardi trophy in Tampa, Florida on February 7, 2021.

According to vegasinsider.com below are the odds of winning Super Bowl LV for all 32 NFL teams

Unsurprisingly, The Kansas City Chiefs are considered the betting favorite to win it all with +450 odds. For those of you not very familiar with betting numbers, +450 means that by betting $100 on the Chiefs to win the 2021 Super Bowl, you would win $450 should they actually win it. On the other hand, betting $100 on the Washington Football Team to win the Super Bowl would net you a whopping $30,000 if they lifted the trophy at the end of the season! The high payout is due to the fact that Washington is an incredibly long shot to win the Lombardi trophy and betting on them is practically considered like throwing money away.

The Baltimore Ravens and Lamar Jackson are second in odds at +500, while your New Orleans Saints are tied for third in odds with the San Francisco 49ers at +1000. Rounding out the top five are the Seattle Seahawks (+1200). It is notable that the Tampa Bay Buccaneers, the Saints’ opponent this Sunday come in tied for fifth with the Seahawks, with +1200 odds.

In the NFC conference, the Saints come in second place, just behind the defending conference champions San Francisco 49ers, though both teams have the same odds at +500. The Bucs, who figure to be New Orleans’ main rivals in the NFC South come in fifth at +500.

Speaking of the NFC South, it is a two-team race between the Saints and the Bucs, with New Orleans holding a tenuous +140 edge over the +160 for Tampa. Both the Falcons and Panthers are very long shots to get back atop the division this upcoming season.

Should the odds remain in the Saints’ favor, there is a high probability that Sean Payton and his team will find themselves playing very meaningful football again in January. As Saints fans, we can only hope that following the painful losses of the 2017-2019 playoffs, 2021 will be the year for New Orleans to exorcise the demons of its football past and return to the Big Dance, and win it for a second time.