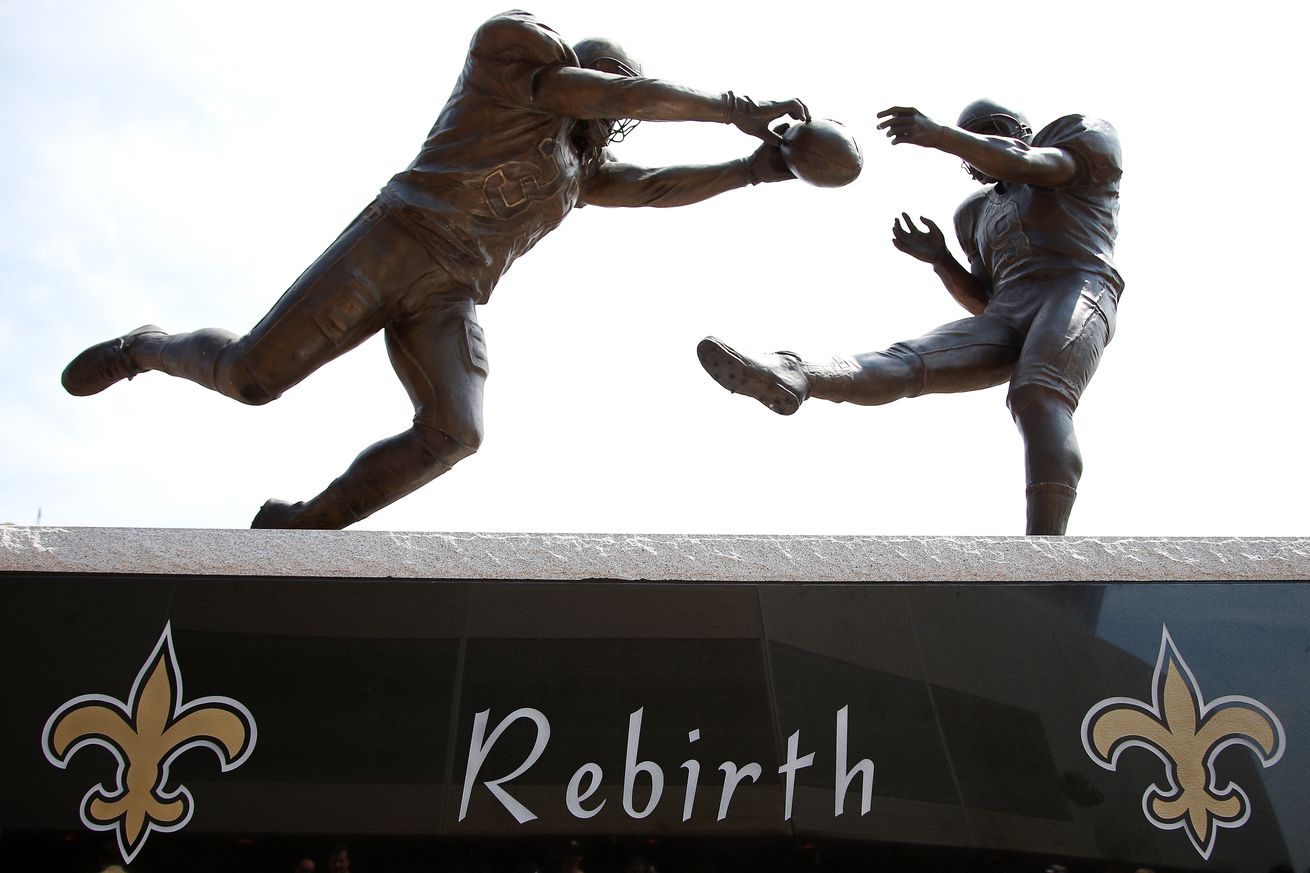 After reliving Steve Gleason’s blocked punt on that magical Monday night in 2006, we break down what it ultimately meant to the city of New Orleans.

The New Orleans Saints returned to the Superdome on Monday Night Football in Week 3 of the 2006 NFL season. After an entire season away from New Orleans in which the Saints accrued a 3-13 record, fans were anxiously awaiting the home debut of new quarterback Drew Brees and head coach Sean Payton. However, the game would come to mean so much more than just a simple victory of 23-3 over their bitter rivals, the Atlanta Falcons. Instead, it resembled a rebirth of a city devastated by Hurricane Katrina almost exactly a year prior.

Tucked away not so silently in that momentous game was a blocked punt by Steve Gleason early in the first quarter. His heroics allowed Curtis Deloatch to score a touchdown that would give the Saints a lead they would never relinquish.

Nearly five years after the historic 2006 Monday Night Football game Gleason was diagnosed with amyotrophic lateral sclerosis (ALS). A disease considered terminal such as ALS would cause many to give up, to surrender. But, Gleason, much like the city of New Orleans in the aftermath of Katrina, would do no such thing.

Instead, Gleason continued to beat the odds (and still does) while also setting up a non-profit called Team Gleason, which raises awareness about ALS while also helping provide support to those battling the disease. His efforts and charitable work that helped bring ALS to the forefront would eventually result in him being awarded the Congressional Gold Medal in January of 2020. His goal is to show that one can not only ‘survive, but thrive’ after diagnosis.

Gleason’s blocked punt did just that for New Orleans, a fact not lost on anyone. That amazing, totally unexpected play helped usher in a new era of Saints football, and ultimately a rebirth into a city that so desperately needed it. It helped New Orleans and its people realize that it could not only survive, but thrive.