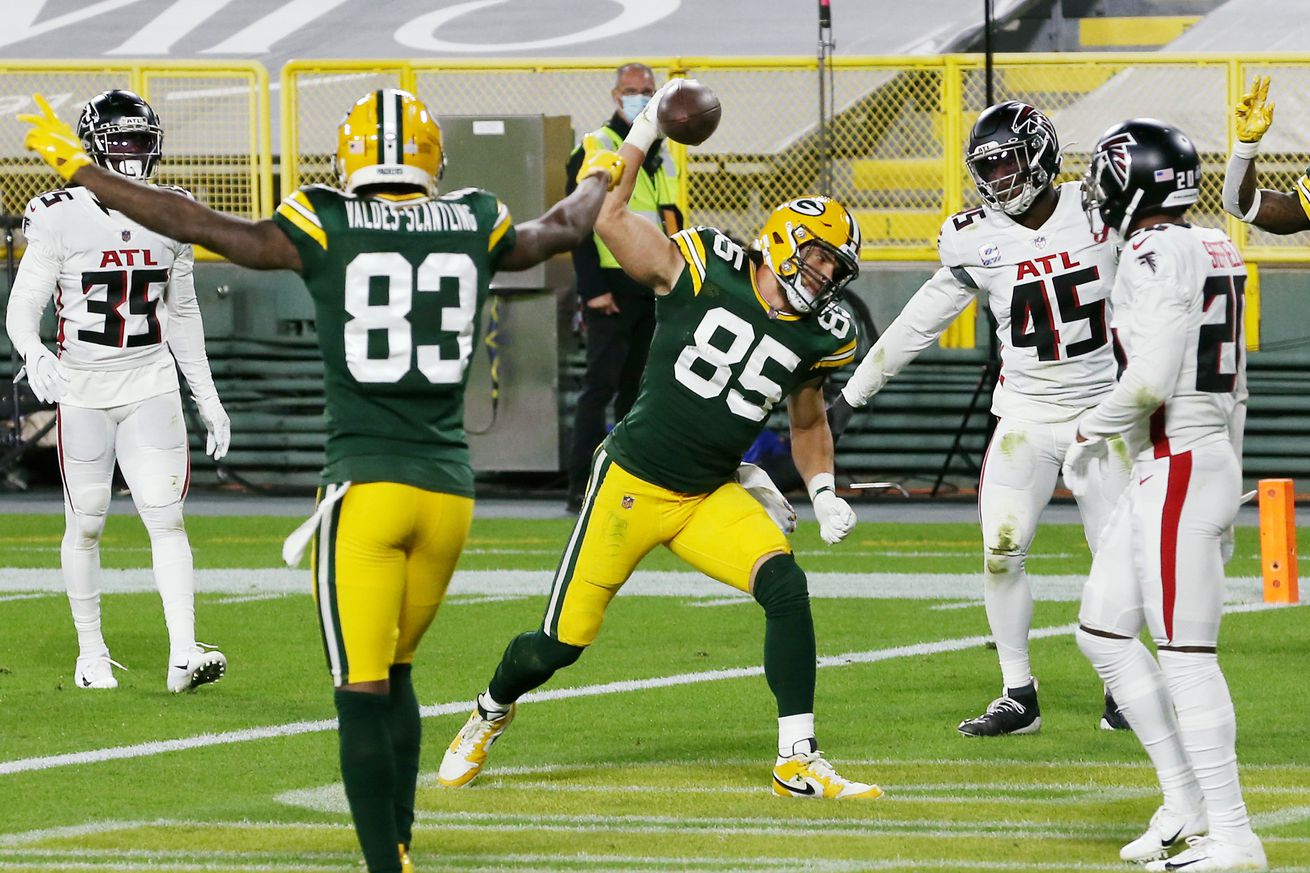 Overall, a good week of football for Saints fans.

Fans of the New Orleans Saints take almost as much joy in watching the Saints win as they do in watching the Atlanta Falcons lose. When the Saints lose, of course they find a way to give Saints fans a heart attack during the game, it’s even worse for the Falcons. Coming into Week 4, Atlanta had dropped two games after holding double-digit leads late in the fourth quarter. Could they rebound against the Green Bay Packers?

But if Falcons fans didn’t want their team to give up a late lead, at least they got their wish, as the Falcons fell behind early 20-3 (oh so close to 28-3…) and went on to lose 30-16. Here are some of the best reactions from #SaintsTwitter from the game:

Who else is hate watching tonight? https://t.co/fnA569iQKY

This offense is an abomination

The Falcons sent the new Jerseys to all kinds of people and media folks but to MY knowledge, NONE to their “legends” and they selling MY jersey on websites. But didnt send me one — I been holding back. That. Is. Over. This your karma. Ya’ll stay frontin on US. BURN IT ALL DOWN.

We had a play like this in 8th grade when I played TE, only I’d fall down on purpose. https://t.co/fU7uumAy5O

Packers get a first down on 4th and 2. It’s not even halftime. The world is ending.