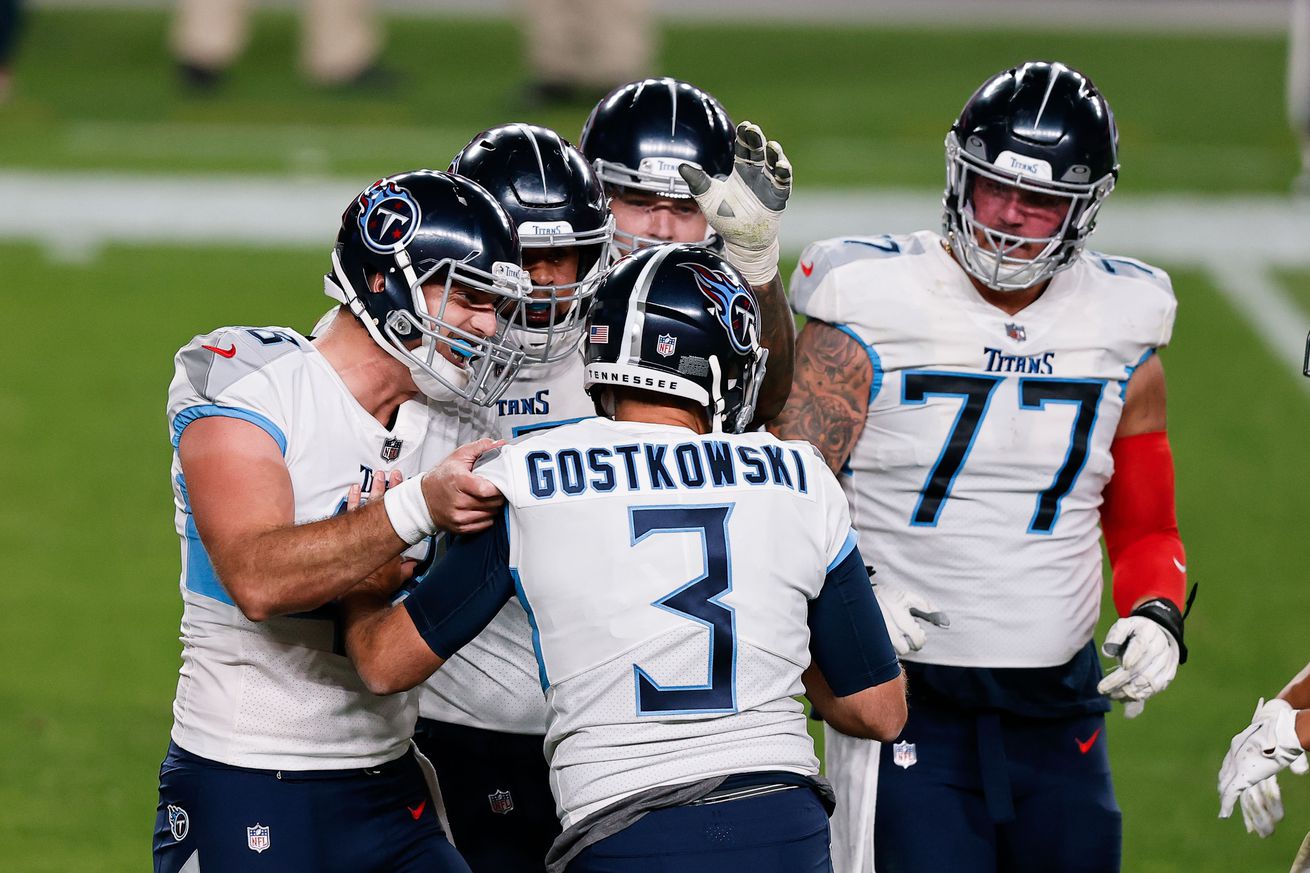 It wasn’t a good night for football.

The return of the NFL means the return of Monday Night Football, and last night’s MNF debut was a double-header between the Pittsburgh Steelers versus the New York Giants and the Tennessee Titans facing the Denver Broncos. Ultimately neither game was too awe-inspiring as the Steelers beat the Giants 26-16, while the Titans eked out a win over the Broncos, 16-14.

The New Orleans Saints might not have played a game last night, but fans were still riding the waves of their thrilling Sunday afternoon victory over Tom Brady and the Tampa Bay Buccaneers. Still, Saints fans and media were watching football last night – if only just because it was football – and here are some of the best reactions from #SaintsTwitter after the game:

I can’t decide if I love this NFL promo or think it’s ridiculous, but I did have that particular Celine Dion CD when I was 9, because I am cool like that.

Is it me or does the piped in crowd noise in New York seem louder than other venue’s I’ve heard? Big Market Bias?

Your team has kicker that is disaster and drives you to drink and drug? #saints fans can’t relate

Is this the real life?

Is this just Fant TD? #MNF

I wish I could have live bet that that interminable, 3 yard at a time drive was going to end with a horrendous Daniel Jones turnover.

Alright let’s head to the next quarter

Wtf is Fangio doing? I mean I get Goskowski is basketcase but still