“Going into free agency no matter where I end up, you can cut that 2018 tape on and see that’s the guy they’re getting”

Saints DT @RankinsSheldon updates us on his health heading into free agency.

Sheldon Rankins is excited for the future. The New Orleans Saints defensive tackle has seen the full spectrum of highs and lows in black and gold: dominant playoff wins and crushing losses, great personal success in the trenches and painful, season-ending injuries. With free agency on the horizon, he took a moment to look back on how he got here during an interview with SiriusXM NFL Radio.

“When I first got there, to be completely honest, we were a laughing stock,” Rankins reflected. “People said, ‘Well, Drew (Brees is) going to have to outscore everybody.’ That’s pretty much how everybody looked at us.”

And the turnaround started with Rankins and his teammates winning their battles up front. In his 2016 rookie season, the team’s run defense allowed 110.7 rushing yards per game until he returned from a training camp injury; after that, the Saints yielded just 94.5 rushing yards per game. The next year, they started a streak of games played without allowing a 100-yard rusher that lasted 55 contests.

The Saints defense outplayed its vaunted offense in their last five postseason matchups, averaging 21 points per game while Brees’ offense managed just 20.8 points of their own in each meeting. Every touchdown the eventual Super Bowl champion Tampa Bay Buccaneers scored against them in a 30-20 loss was set up by a Saints turnover.

But injuries continued to slow Rankins down throughout his first five years in New Orleans. He bagged 8 of his 17.5 career sacks in 2018, until a postseason Achilles tear sidelined him. He later learned that he was more prone to ankle issues due to a medical condition and underwent a precautionary procedure to, hopefully, nip it in the bud. The knee injury that interrupted his 2020 season was unrelated.

Now he’s set to test the open market with an enigmatic road ahead of him. Rankins is keeping his expectations tempered, for now, but he admitted it’s easy to get excited about a potential life change. A clean bill of health just adds fuel to his fire.

Rankins continued: “I have that bounce in my step that I know I used to have. Going into free agency that’s why it’s exciting for me. No matter where I end up, you can cut that 2018 tape on and see that’s the guy they are getting.”

The Saints have options if he does leave for a new team this offseason. They signed co-starter David Onyemata to a contract extension last summer, and he rewarded New Orleans with a career-best 6.5 sacks and 49 quarterback pressures, per Pro Football Focus. Backups like Shy Tuttle and Malcolm Roach also flashed at times.

But losing Rankins to another team and releasing nose tackle Malcom Brown as a potential salary cap casualty would be two big hits to the defensive line, to say nothing of possibly parting with defensive end Tray Hendrickson, the Saints sacks leader (13.5). It feels certain that the front four will take a step back in 2021, one way or another, making a breakout season for Marcus Davenport more timely than ever. 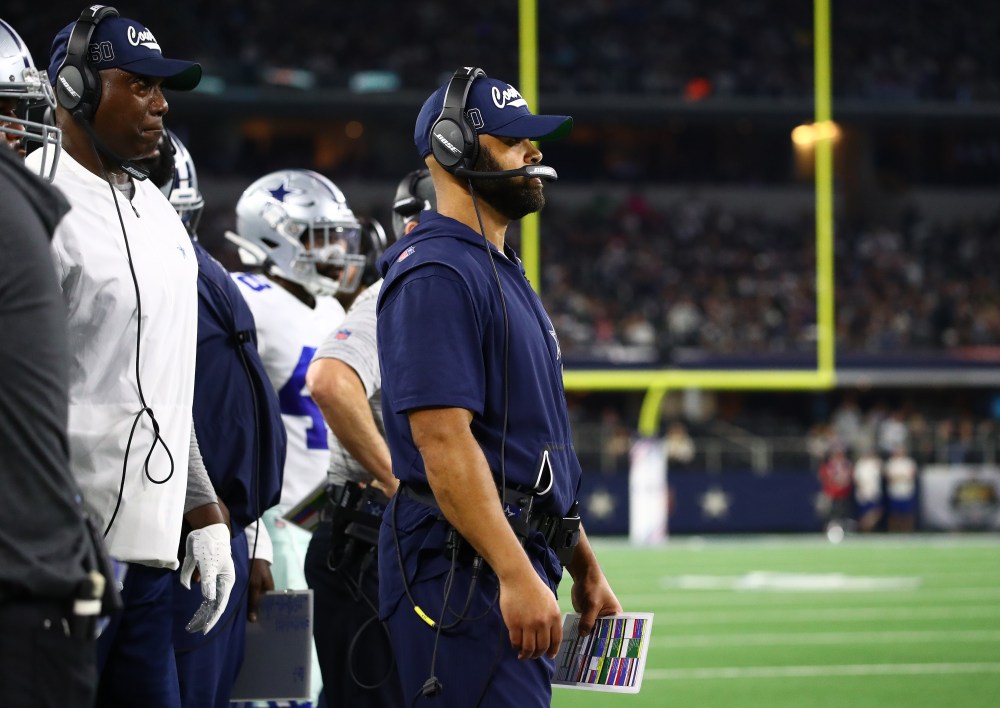