Activated off of injured reserve: pic.twitter.com/RgTwURRN3I

The New Orleans Saints defensive line got a big boost on Saturday with the return of Sheldon Rankins, who returned from injured reserve and will be eligible to dress out for Sunday’s matchup with the Atlanta Falcons. Rankins had missed four games after exiting Week 8’s meeting with the Chicago Bears with a knee injury, but he’s since been able to practice and is now ready to shimmy.

Rankins, 26, is nearing the end of a contract year in New Orleans and is looking to close out the season on a high note. While a series of leg injuries have limited his availability through the first five years of his Saints career, Rankins remains one of their most effective interior pass rushers.

Before landing on injured reserve, he was right there with defensive tackle David Onyemata in quarterback pressures (13, to Onyemata’s 14) through the first 8 weeks of the season, per Pro Football Focus. His PFF pass rush productivity rating of 5.8 was also close to Onyemata’s 6.0. So the pair should remain a formidable duo inside next to nose tackle Malcom Brown. 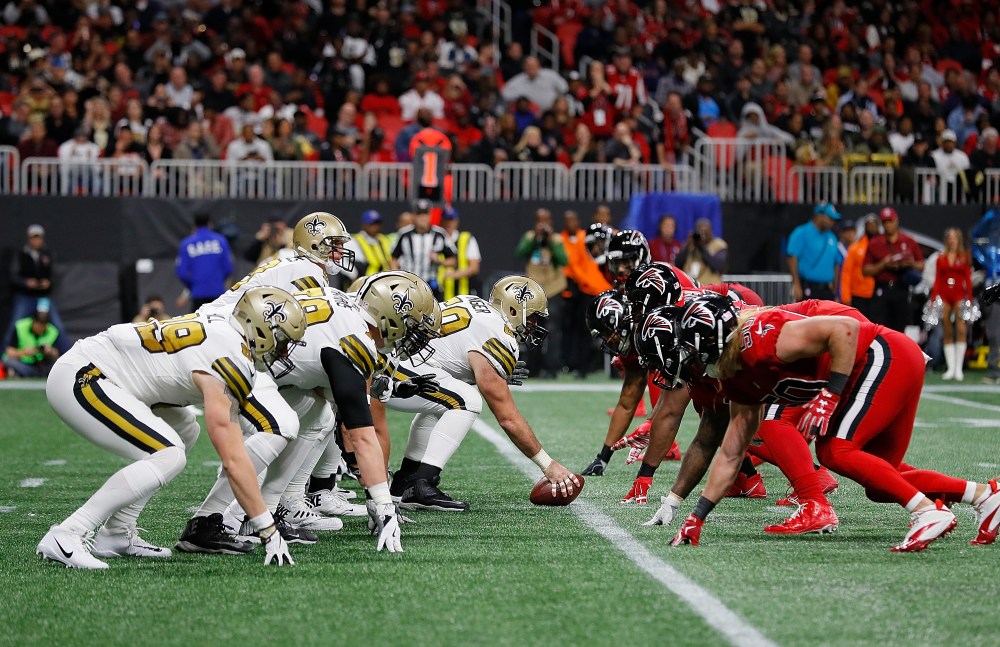