Plenty of people were caught by surprise at the announcement that Saints coach Sean Payton will be played by the actor and comedian Kevin James in “Home Team,” a Netflix movie inspired by Payton’s experience coaching his young son’s football team during his 2012 NFL suspension. But Payton wasn’t one of them.

“Listen, I’m at that age where I don’t really care,” Payton told ESPN’s Mike Triplett. James doesn’t have the greatest resemblance to Payton, now or at the time, when the Saints coach picked up a vigorous CrossFit fad. Maybe that ends up becoming a plot point.

Payton explained the backstory to Triplett; his daughter Meghan is dating Christopher Titone, brother-in-law to Adam Sandler, a friend of James’ whose Happy Madison Productions company is behind the upcoming film. Titone sold the idea to Sandler, who tasked him with putting a script together.

NBC Sports’ Peter King reported that Payton perused the script and offered some input, and Triplett adds that the Saints’ Super Bowl-winning coach has already spoken with James about being cast in the role. Payton spoke highly of James and Sandler’s past work and anticipates them to do “a great job” in adapting his story.

But he took time to point out this won’t be a beat-for-beat retelling of his experience in exile from the NFL. The focus — and much of the comedy — will be centered on a well-known coach working with a youth team just years after winning a world championship. There’s plenty of material to work with, so it’ll be fun to see how it’s all reflected through the Happy Madison lens. 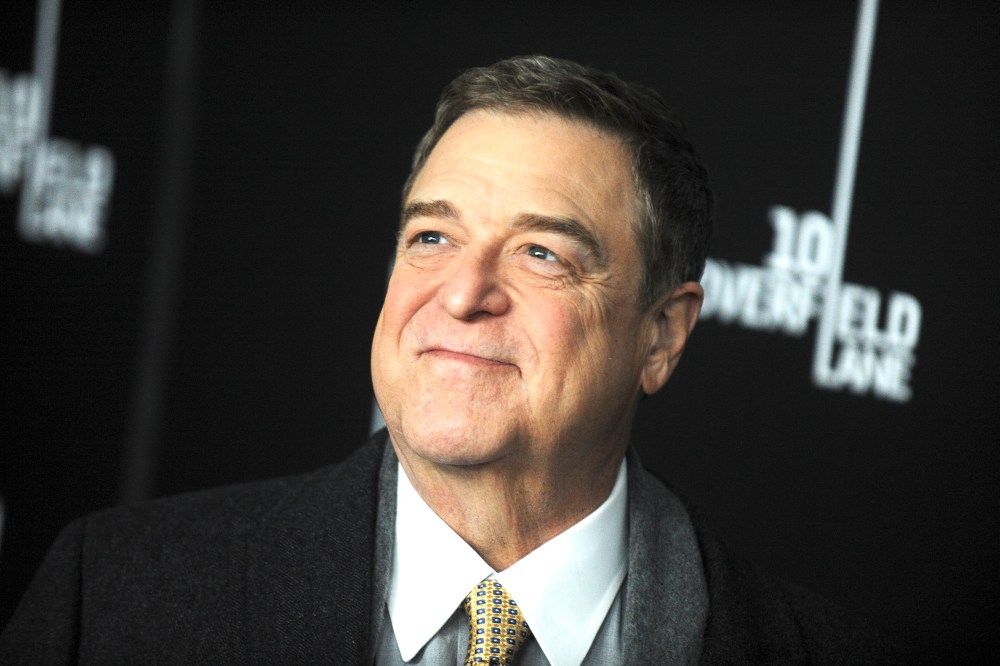