With the 2021 NFL draft rapidly approaching, the New Orleans Saints have an opportunity to address some of the holes on their roster. With the majority of high-impact free agents already signed, that leaves the upcoming draft as the best time to add a roster-altering talent to the team.

Saints head coach Sean Payton occasionally lets on to what the team plans for the draft, but sometimes the need is so glaring he doesn’t risk giving much away by bluntly saying it.

“There’s one (priority),” Payton told Luke Johnson of the Advocate | Times-Picayune after golfing at the recent Zurich Classic. “Look, corner is an area that we have to address here between now and the start of the season, and I think we’ll be able to find that.”

The only lockdown corner that New Orleans currently has rostered is Marshon Lattimore. His recent arrest in Cleveland raises questions about his availability. After the release of Janoris Jenkins, cornerback was always going to be the priority this offseason, even more so than linebacker and wide receiver. The Saints’ only other options with starting experience are backups Patrick Robinson and P.J. Williams.

So that suggests the Saints might target a cornerback in the first round of the draft, and they might even need to trade up to get the right prospect. If you have been keeping up, the Saints Wire crew just took that exact path in our final mock draft. Prospects to watch in a first round trade would include Greg Newsome II and Caleb Farley, though Jaycee Horn and Patrick Surtain II are expected to go much higher. Realistic options at No. 28 could be Asante Samuel Jr. and Eric Stokes, though Stokes’ teammate Tyson Campbell has been a late riser in media circles despite poor college numbers (11 passes defensed in 33 games, compared to 25 breakups in 24 games for Farley). And if the Saints can’t find a high-end corner early in the draft, veterans like Richard Sherman are still available in free agency. 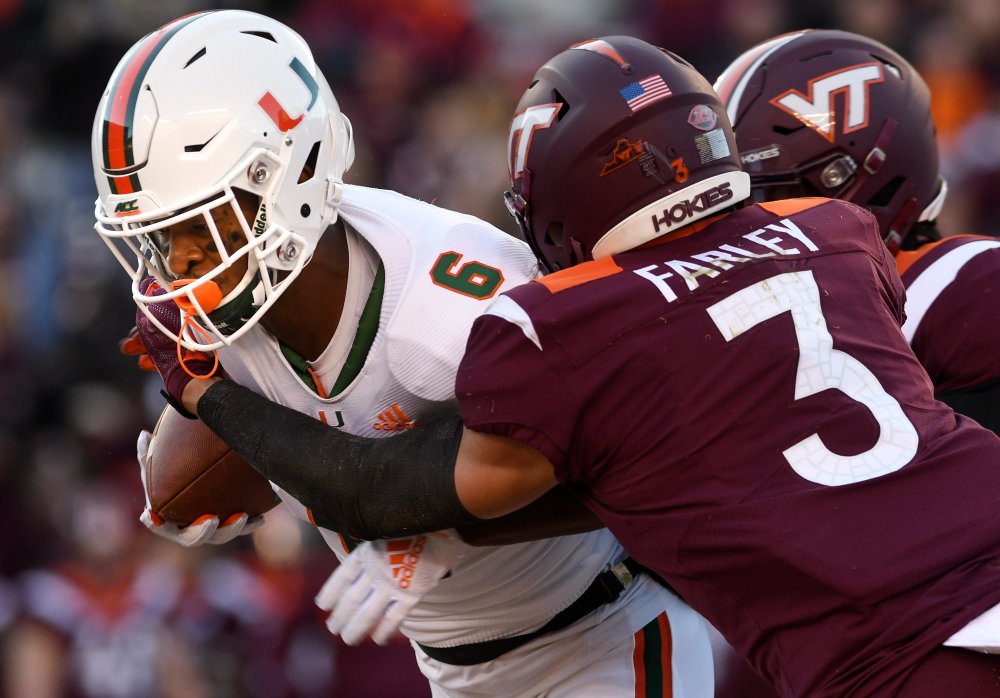