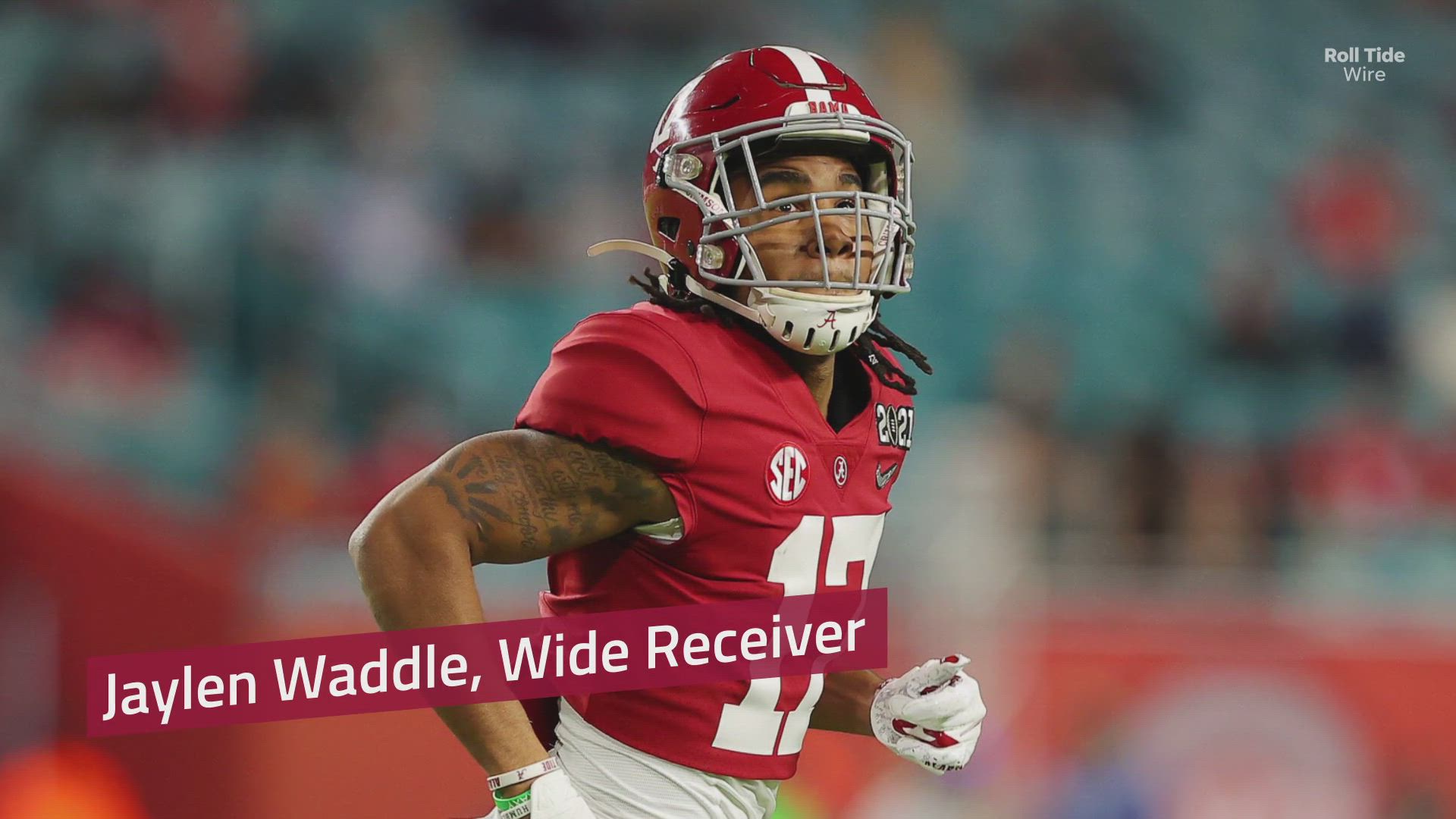 And there are, well, maybe a dozen different prospects going through their paces that could intrigue the Saints. Running back Najee Harris is expected to join in, while the involvement of wide receivers Devonta Smith and Jaylen Waddle is less certain. Cornerback Patrick Surtain II, quarterback Mac Jones, defensive tackle Christian Barmore, linebacker Dylan Moses, and offensive linemen Alex Leatherwood and Landon Dickerson are also competing for spots in the first round of this year’s draft. And that’s just some of them.

Payton was previously seen at TCU’s pro day, where he spoke with mid-round safety prospect Ar’Darius Washington after he finished up. Meanwhile, Saints assistant general manager Jeff Ireland was on hand to witness South Carolina cornerback Jaycee Horn put together some of the best athletic measurements ever recorded. The Saints are hitting the road to travel this year’s pro day circuit, so keep an eye out for updates. 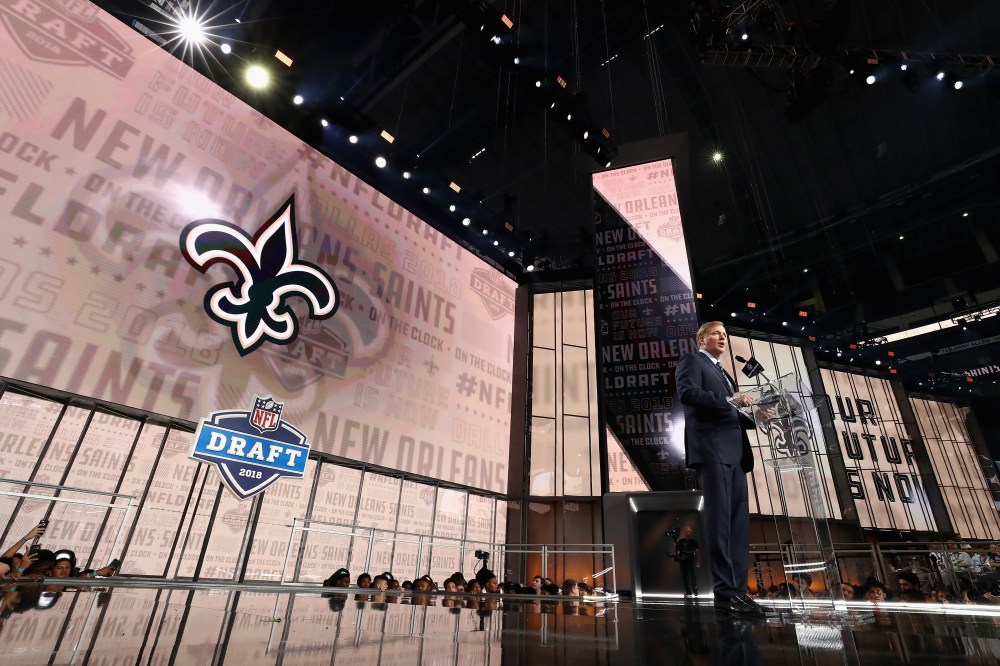