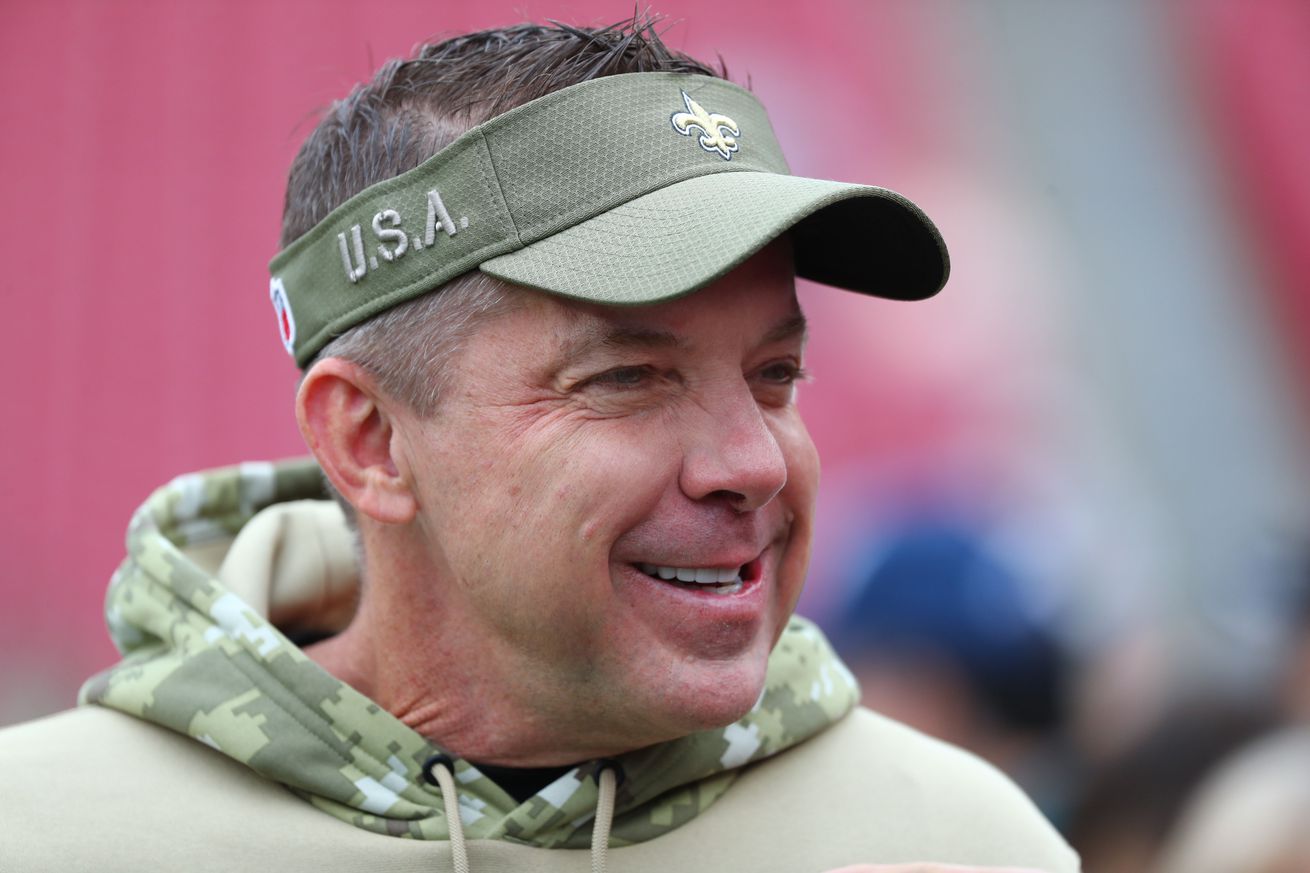 Everyone knows New Orleans Saints Head Coach Sean Payton can troll opposing teams with the best of them. Yes, some times that personality backfires, but Payton is unapologetic in the way he handles the game of football.

It’s one of the reasons he’s been able to create a locker room culture where players will run through walls for his team. It’s how New Orleans has become a spot where new players immediately start recruiting other players around the league to come to the Saints, bragging about the culture and environment with this team.

Saints fans have only been able to see glimpses of this side of Sean Payton in the past. But now, quarantining in his home like the rest of us during the Covid-19 pandemic, Sean Payton has taken to Twitter. In the past, Payton would only occasionally appear on social media for the required business plug or charity piece. But not anymore.

It started when Payton hopped on Twitter to provide the sports world with some of his favorite plays.

I jokingly said we needed to quarantine Payton before he spilled the beans of the Saints’ offensive greatness to the NFL, and his response showed he was having fun with social media in 2020:

Brutal. Payton is essentially saying, “NFL defensive coordinators know everything about the plays we run already. But guess what: They can’t stop it.”

OK, but that could have just been a one-off.

And then we saw Payton (rightfully) drag a USA Today reporter for a irresponsibly false piece about the New Orleans Saints’ plans for the 2020 NFL Draft:

Nancy,
You have 8% of your facts correct with this piece! Unbelievable. We need accurate reporting now more than ever. We’re in this together. #facts

But the best was yet to come.

And Payton wasn’t having it. When reminded of his quote after the Saints were robbed by the officials in the 2019 NFC Championship Game, Payton issued a clever suggestion of movie recommendations to the Falcons fan who poked the beast.

2 musts…Oceans
8 and definitely
Tiger King
One other that is
3rd would be HBOs
Houston we have a problem.

Do you see it? Payton might honestly enjoy the new Ocean’s prequel or Netflix’s viral docu-series on Joe Exoxtic, but his response had a bit of a hidden message.

Call him “petty” if you want. Call him “savage.” Just call him “Coach.” Our Coach.

And I wouldn’t have it any other way.