The New Orleans Saints created a stir by signing two specialists to the practice squad, including former Minnesota Vikings kicker Blair Walsh. Given the poor performance from Wil Lutz, who kicked for the NFC at last year’s Pro Bowl, there was some speculation that Walsh could be pushing Lutz for his job.

Saints coach Sean Payton downplayed the roster moves on Wednesday, saying that these additions are contingency plans in case of absences at spots where the team usually retains just one player.

Walsh and long snapper John Denney will practice away from the team in their own quarantine should COVID-19 issues make Lutz or Zach Wood unavailable for the playoffs. Rookie punter Blake Gillikin is a candidate to return from injured reserve in a pinch, if Thomas Morstead were similarly sidelined.

So Payton didn’t want to be caught short-handed if the Saints were down a specialist. He joked about the possibility of being pressed into action himself, telling the Times-Picayune | Advocate’s Amie Just: “I don’t really feel like trying to kick, or hold, or snap.”

If all goes well, none of these players will get on the field for New Orleans any time soon. But it’s good to know that the Saints have backups on standby with plenty of NFL experience behind them. 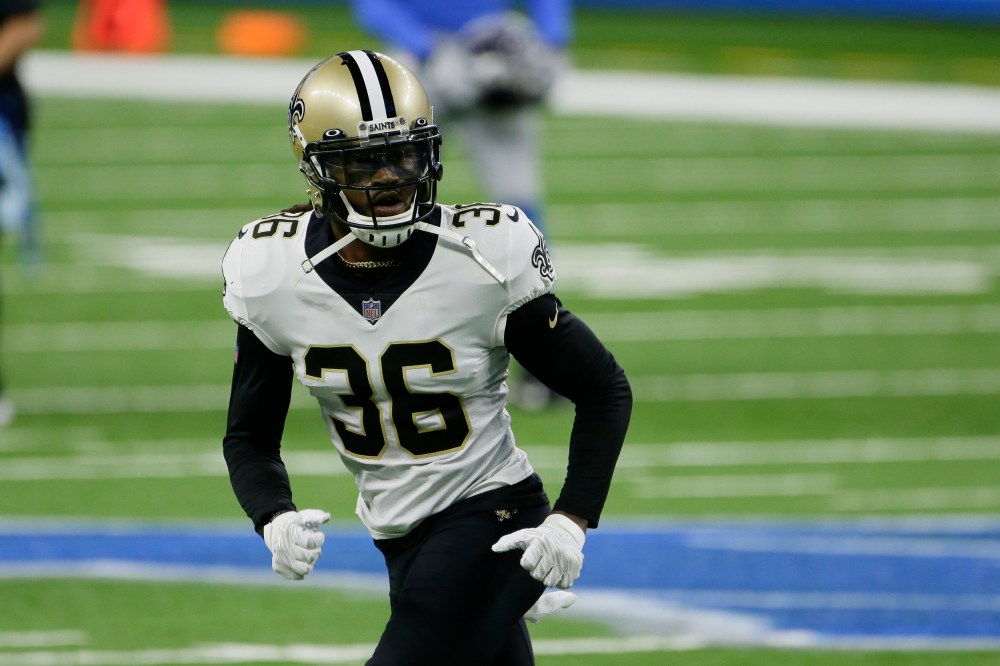