The new NFL collective bargaining agreement included a fourth-year proven performance escalator for rookie contracts, which rewards players who weren’t selected in the first round for earning more snaps over their first three years in the league. And that’s great news for New Orleans Saints wideout Tre’Quan Smith, who is set to receive a nice pay raise in 2021 after triggering the Level One escalator.

Because Smith, a 2018 third round pick, has played more than 35% of snaps in each of his first three seasons, his base salary is going to jump from $950,000 to an estimated $2,133,000; an increase of about $1.183 million. The exact amount won’t be set until the NFL establishes how much this year’s restricted free agent tenders are valued, but Smith’s salary is going to at least double based off that projection.

It also slightly raises his salary cap from $1,124,256 up to over $2.3 million. He’s in the final year of his rookie contract so that isn’t likely to get on New Orleans’ radar as a potential overspend, even if they are currently standing $68 million or so over the projected cap. They have bigger fish to fry.

Smith has played often as the Saints’ third wideout, totaling 1,698 snaps with the New Orleans offense over the last three years. He’s averaged a respectable 13.9 yards per receptions to start his career while clocking in with 2.0 catches for 27.7 receiving yards per game, which isn’t the consistent field-stretching presence fans hoped for when he was drafted out of UCF (where he averaged 56 catches a year for 16.4 yards per reception).

Still, Smith is a very physical player and a stellar blocker on run plays and screens, and something of a touchdown machine: he’s scored 5, 5, and 6 times each year he’s played, including the playoffs. He’ll be a free agent in 2022 if the Saints don’t extend his contract sooner, and could likely start for many lesser teams around the league.

And he won’t be the last Saints player to earn this proven performance escalator. Center Erik McCoy is on track to reach the Level Two escalator — he needs to play 55% of offensive snaps in 2021 to get there. Defensive back C.J. Gardner-Johnson has already locked in the Level One escalator by playing 51% of snaps in 2019 and 82% in 2020. If either of them are named to the Pro Bowl next season, they’ll hit the Level Three escalator.

Additionally, 2020 rookie tight end Adam Trautman just barely got in over the threshold by playing 36% of snaps last season.  He’ll earn the Level One escalator if he plays more than 35% of snaps with the offense again in 2021, but he’s on top of the depth chart right now with Jared Cook likely to be a salary cap casualty, leaving co-starter Josh Hill next to him. 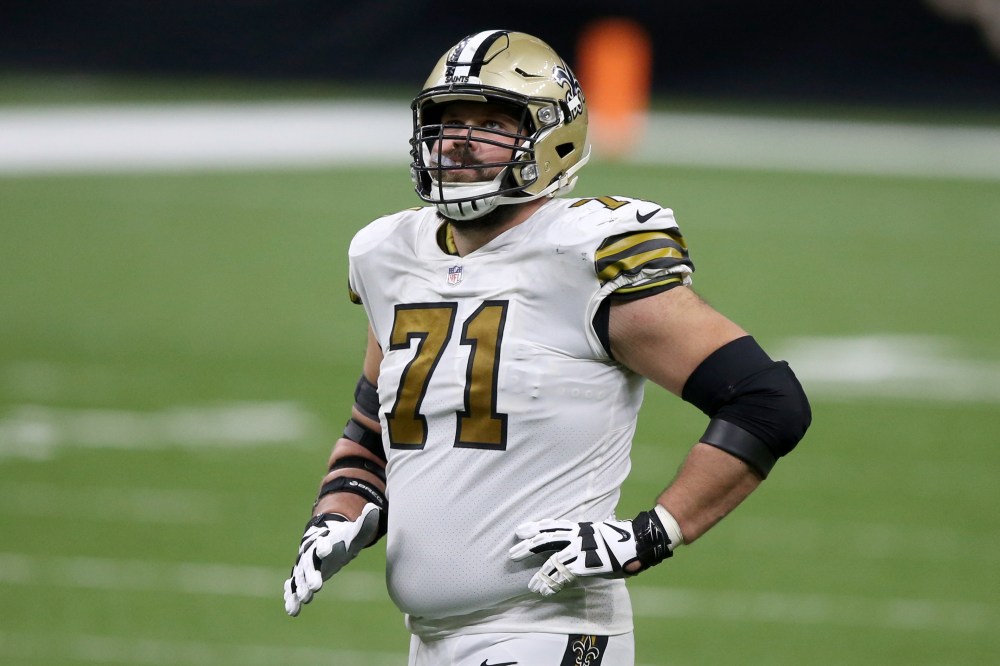