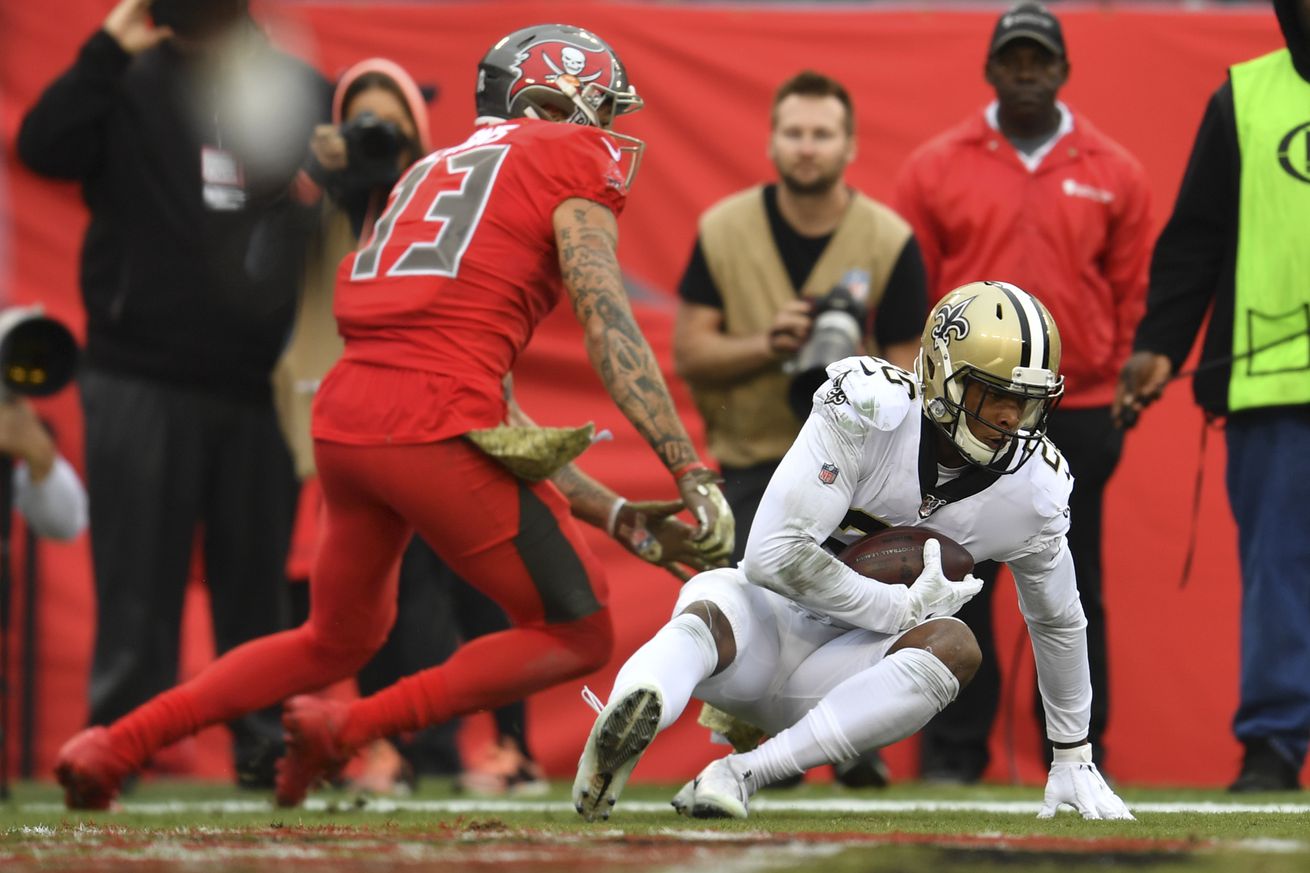 A new addition to both teams.

S P.J. Williams (hamstring) was limited. Yes the Saints have P.J Williams listed as a safety in the report not cornerback.

Bruce Arians said at the beginning of the week Mike Evans would be day to day and likely a game day decision. It won’t hurt our feelings in the talented wide receiver isn’t available on Sunday. One less target at his disposal for quarterback Tom Brady.