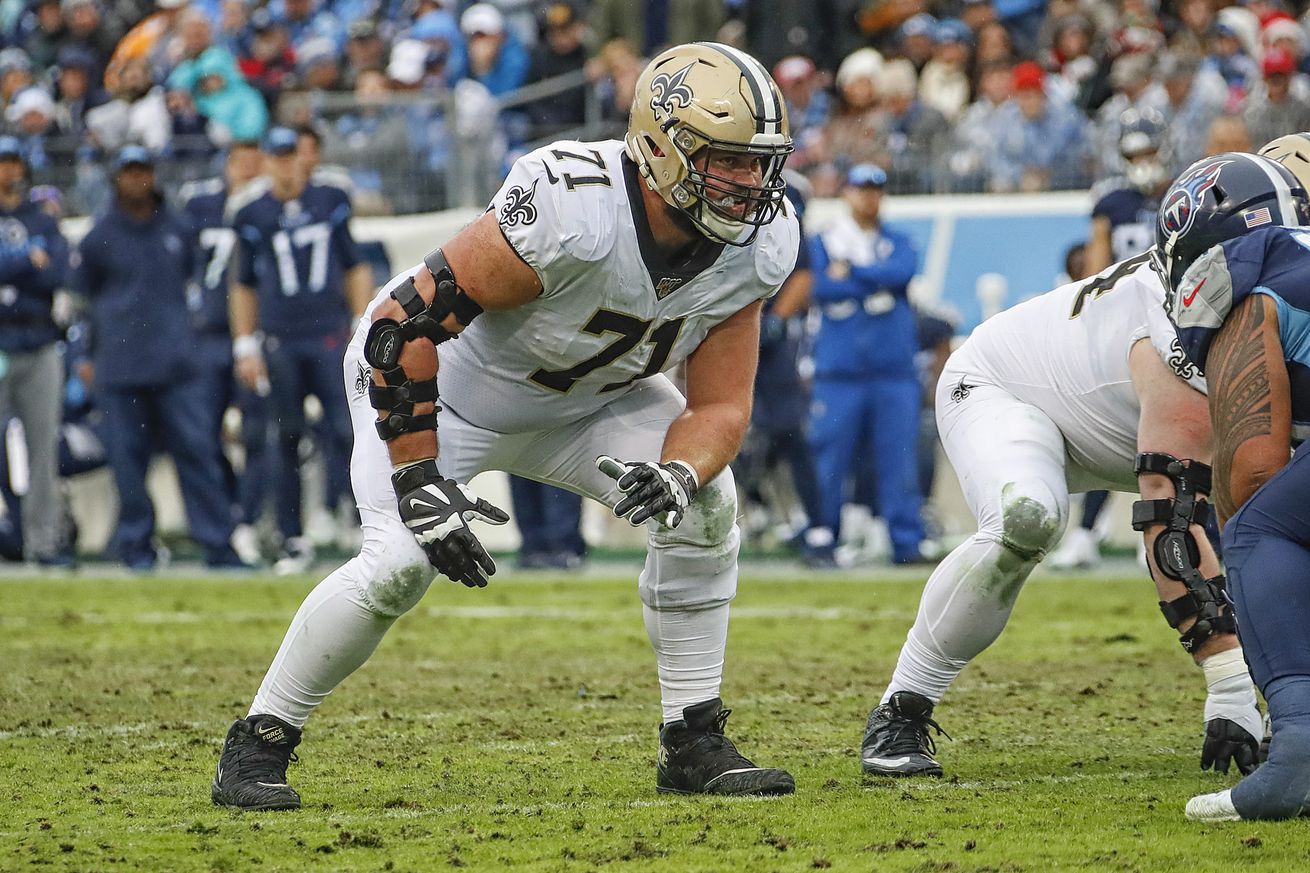 While everyone was at practice for the Saints on Wednesday QB Drew Brees (Right Shoulder), C Erik McCoy (Elbow), T Ryan Ramczyk (Back), and WR Michael Thomas (Ankle/ Hamstring) were all limited. Ramczyk suffered the back injury last week against the Buccaneers. Center Erik McCoy is also new on the list.

The 49ers are not in as good a shape. They have already placed key players QB Jimmy Garoppolo, TE George Kittle, CB Richard Sherman, and DL Nick Bosa, on injured reserve.

It appears the 49ers will not be the challenge we assumed when the 2020 schedule was originally released.