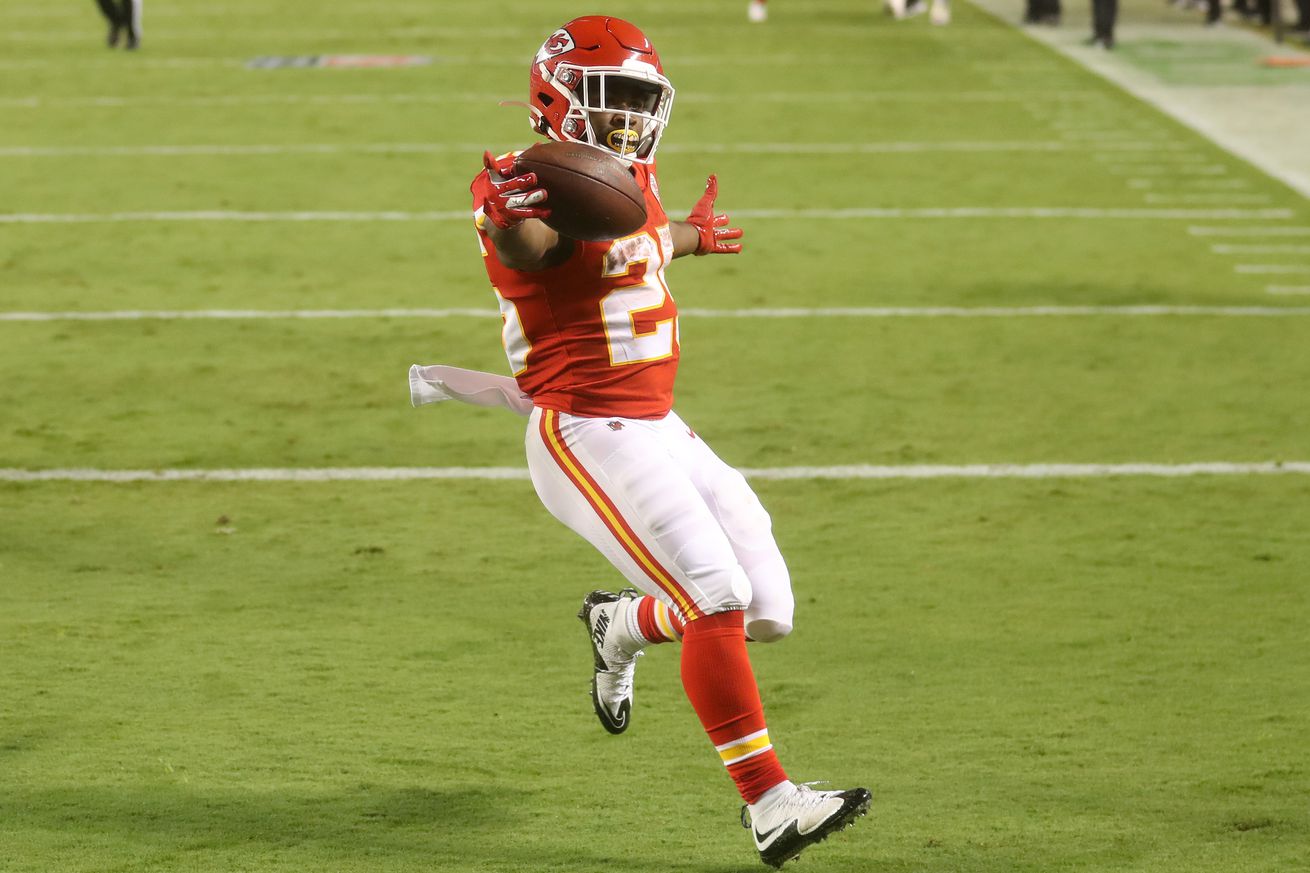 That Chiefs running back looks familiar…

While the New Orleans Saints won’t play their first game for another couple of days, the 2020 NFL season kicked off last night with the reigning Super Bowl champion Kansas City Chiefs, led by MVP Patrick Mahomes, hosting Deshaun Watson and the Kansas City Chiefs. Here are some of the best reactions across #SaintsTwitter.

Today is the first day EVER that the NFL, MLB, NBA, WNBA, MLS and NHL will all play on the same day

LUKE … I AM YOUR HEAD COACH pic.twitter.com/p6sHxg3mmI

First of many for Baton Rouge’s finest! The next generation of NFLSU.

Clyde Edwards-Helaire is the 4th player in the last 30 seasons with at least 130 rush yards and a TD in his NFL debut.

Each of the previous 3 either went on to win Rookie of the Year or a rushing title that year. pic.twitter.com/VJbCwSJIVE

Sure hope the Texans GM is paying attention to how badly his coach has bungled this thing. Oh wait

38 sneed having a day

Big night for Chiefs rookies from Louisiana. L’Jarius Sneed (of Louisiana Tech) probably won’t be picked on so much next week.

One regular season game down. 255 to go. #chiefsvstexans

The attendance at Thursday night’s Chiefs-Texans NFL season opener at Arrowhead Stadium was announced at 15,895.